Coming in September: The Vietnam War, Survivors of September 11th, Vegan Dining, and Much More

In the Northern Hemisphere, September will bring a gradual change to cooler weather, while things will be warming up toward spring in the Southern Hemisphere. Whether you live north or south of the equator, though, you’ll be able to stream dozens of new releases on your favorite devices from MagellanTV.  Here are some highlights: 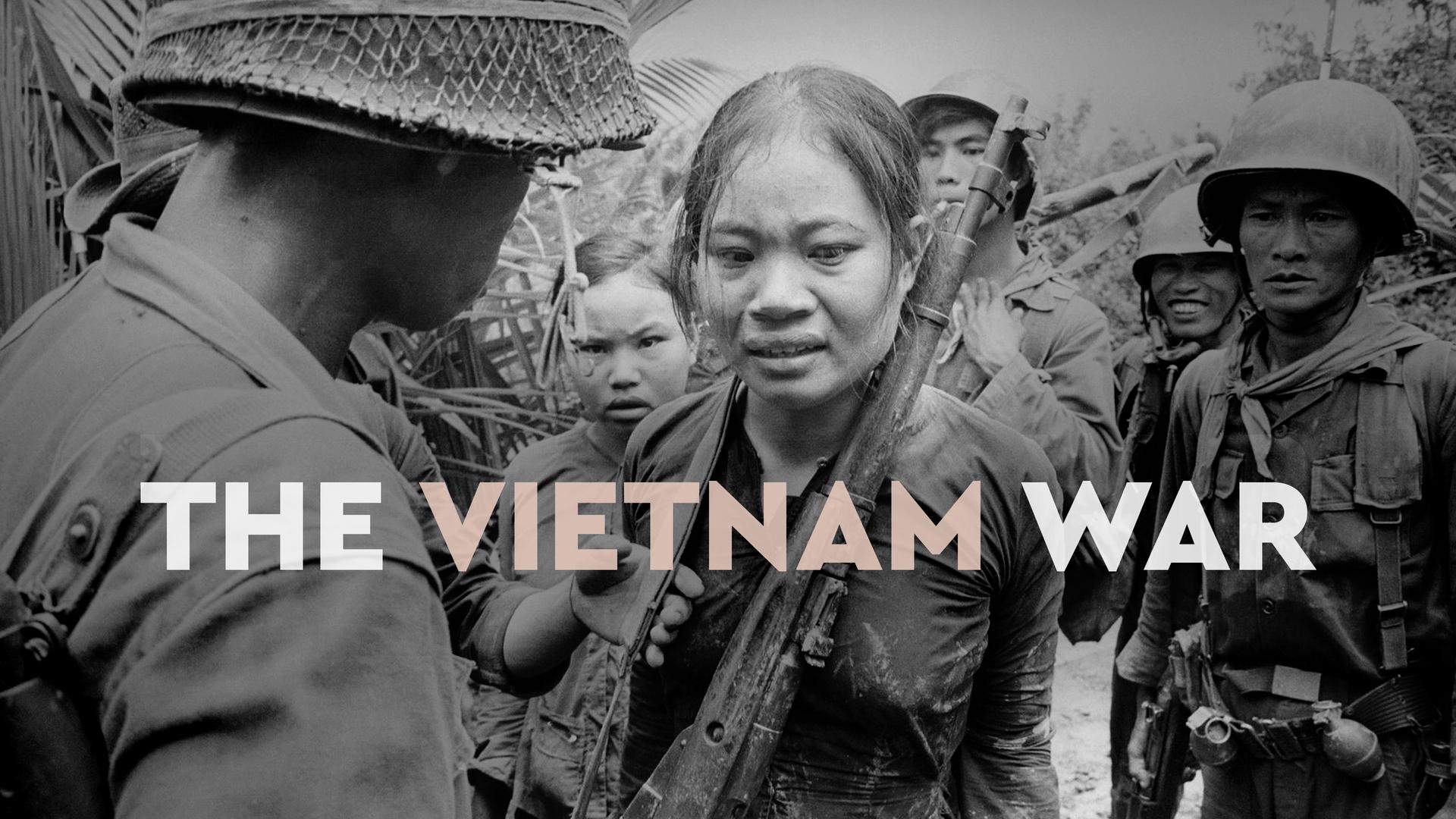 In the era that followed the defeat of Germany, Italy, and Japan in World War II, national liberation movements supported by the Soviet Union and Mao’s China flared up around the globe. In response, Western powers, led by the United States, sought to counter the so-called “domino effect” they feared would result in communist domination of much of the world.

Nowhere was the Cold War hotter than in Vietnam, a small country in Southeast Asia that most Americans had never heard of before the U.S. got involved. What began as very limited assistance to the government of South Vietnam during the Eisenhower and Kennedy presidential administrations burgeoned into a full-scale war involving hundreds of thousands of American troops and massive amounts of war-making materiel. The cost in “blood and treasure” was enormous – and tragic.

This compelling, three-part series tells the story of the Vietnam War, from its beginning in what was then called French Indochina, to its distinction as the first “TV War,” to the U.S. withdrawal in 1975. Whether you are from the generation that remembers the war vividly or from a younger generation that tends to view it historically, this documentary shines a bright light on the realities that defined that destructive and divisive war. 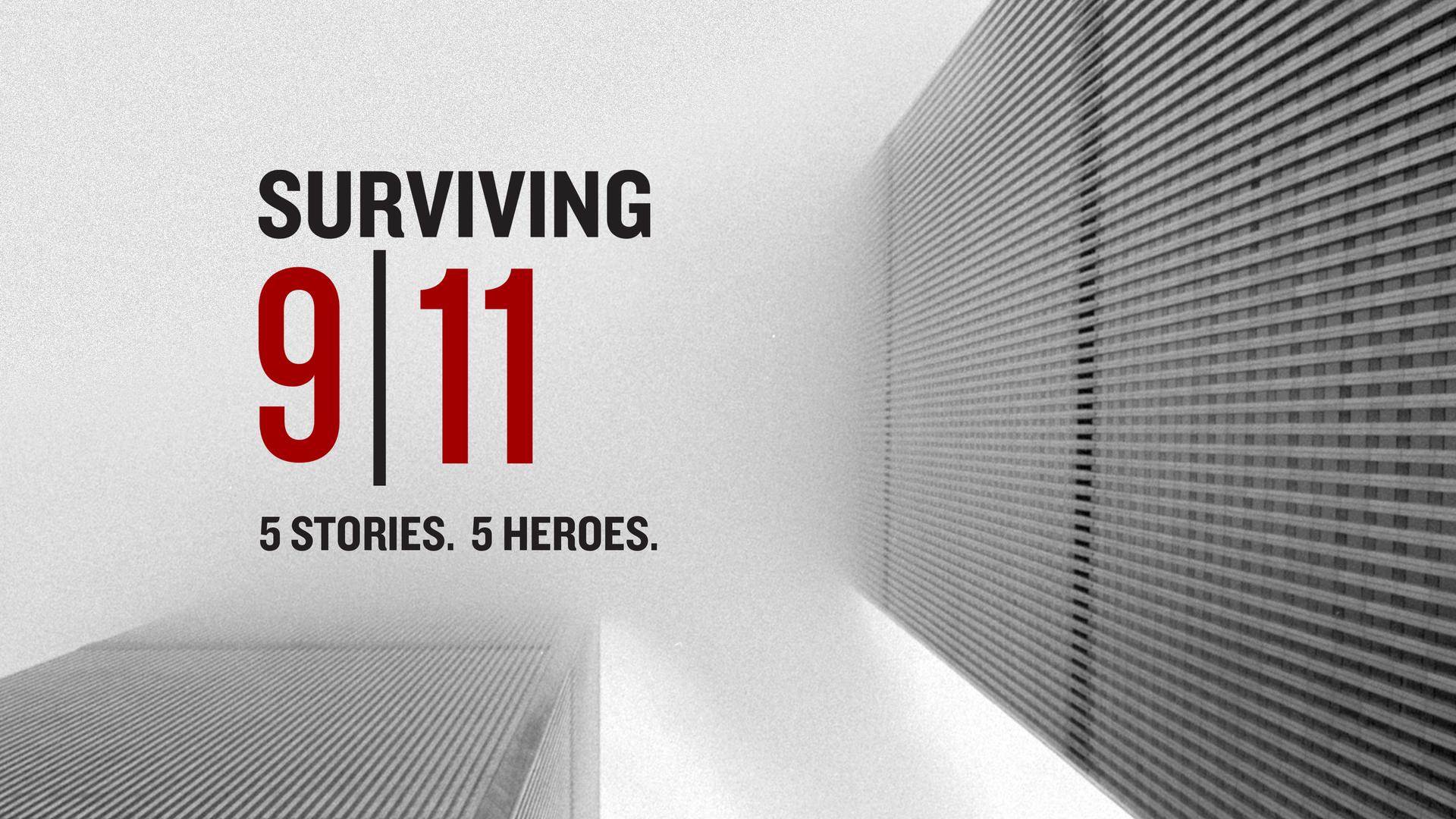 On September 11, 2001, terrorists flew hijacked airliners into the World Trade Center towers in New York and the Pentagon outside Washington, D.C., and crashed another into a pastoral field in Shanksville, Pennsylvania. That unspeakable tragedy is carved into the memories of all Americans who lived through the historic and frightening day.

The events of “9/11” have been the subject of countless worthwhile articles, books, documentaries, and even dramatic television shows and theatrical movies. Now, perhaps for the first time, a superb documentary film tells the story of the tragedy through the experiences of five survivors of the attacks.

Meet Jay, a New York City firefighter, and Colin, John, Bruno, and Brian, who were at work in the World Trade Center towers that fateful morning. Their stories of survival are truly unforgettable.

All for Nothing: The Life and Death of Bruno Bronn – Coming September 15 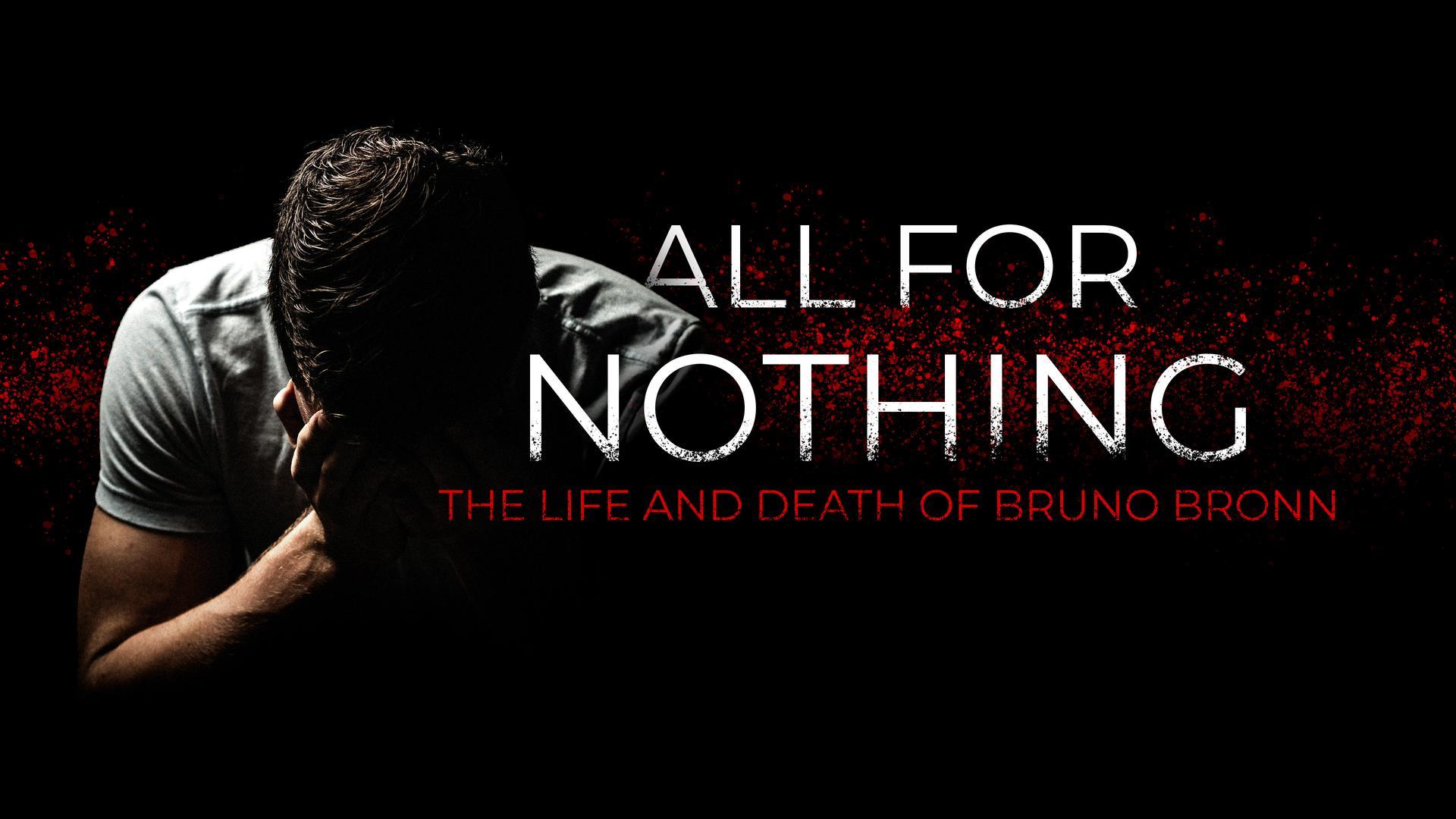 Cape Town, South Africa, is one of the most beautiful cities in the world. It is also home to a thriving gay community.

Bruno Bronn ran one of the most popular bars in Cape Town and was, by all accounts, a well-liked figure among friends and acquaintances. Following the death of a long-term partner, he suffered deep grief and depression. He recovered a few years later when he began a new relationship, but eventually expressed anxiety about his new partner’s mental state.

On February 6, 2012, Bronn’s body was discovered; he had been strangled to death. Who killed him – and why? Speculation arose that a hidden fortune in his home had been the motive for the murder. This powerful true crime documentary digs deep to unravel the underlying truth behind the heinous murder of Bruno Bronn.

Also, check out The Suspects: On the Loose and Dangerous - Available Now! 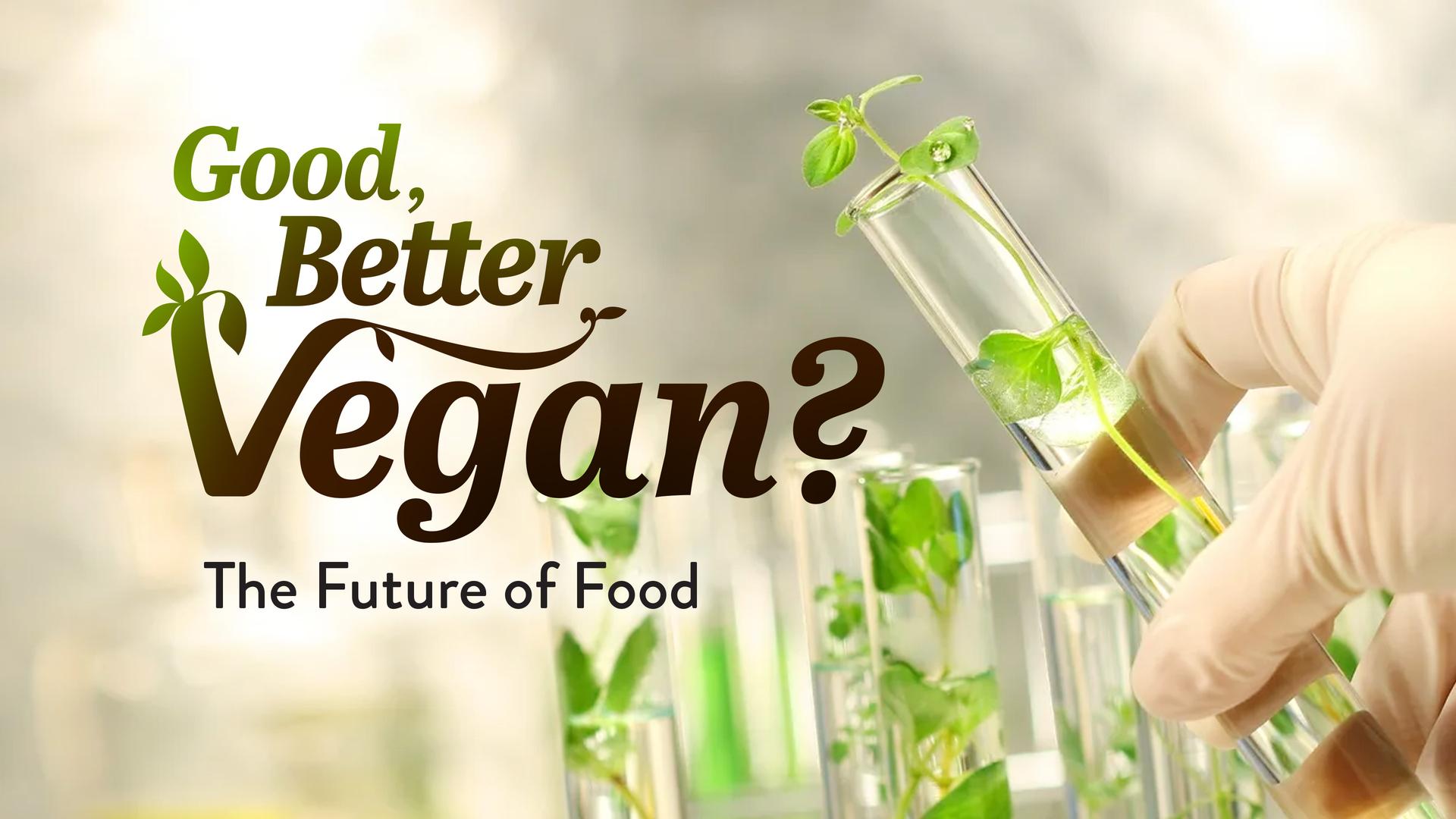 Modern veganism is a popular lifestyle among many health-conscious people around the world, especially younger folks. Gourmet restaurants serve vegan haute cuisine, vegan supermarkets open in cities around the world, and recipes for vegan delicacies flood the Internet.

While countless ways of replacing milk, cheese, eggs, and meats have established a firm hold in the marketplace and the public consciousness, one big question is still debated: Are these substitutes from the laboratory truly a better choice for your health?

Good, Better, Vegan? is a fascinating exploration of the vegan phenomenon, providing a broad perspective that may surprise many viewers. 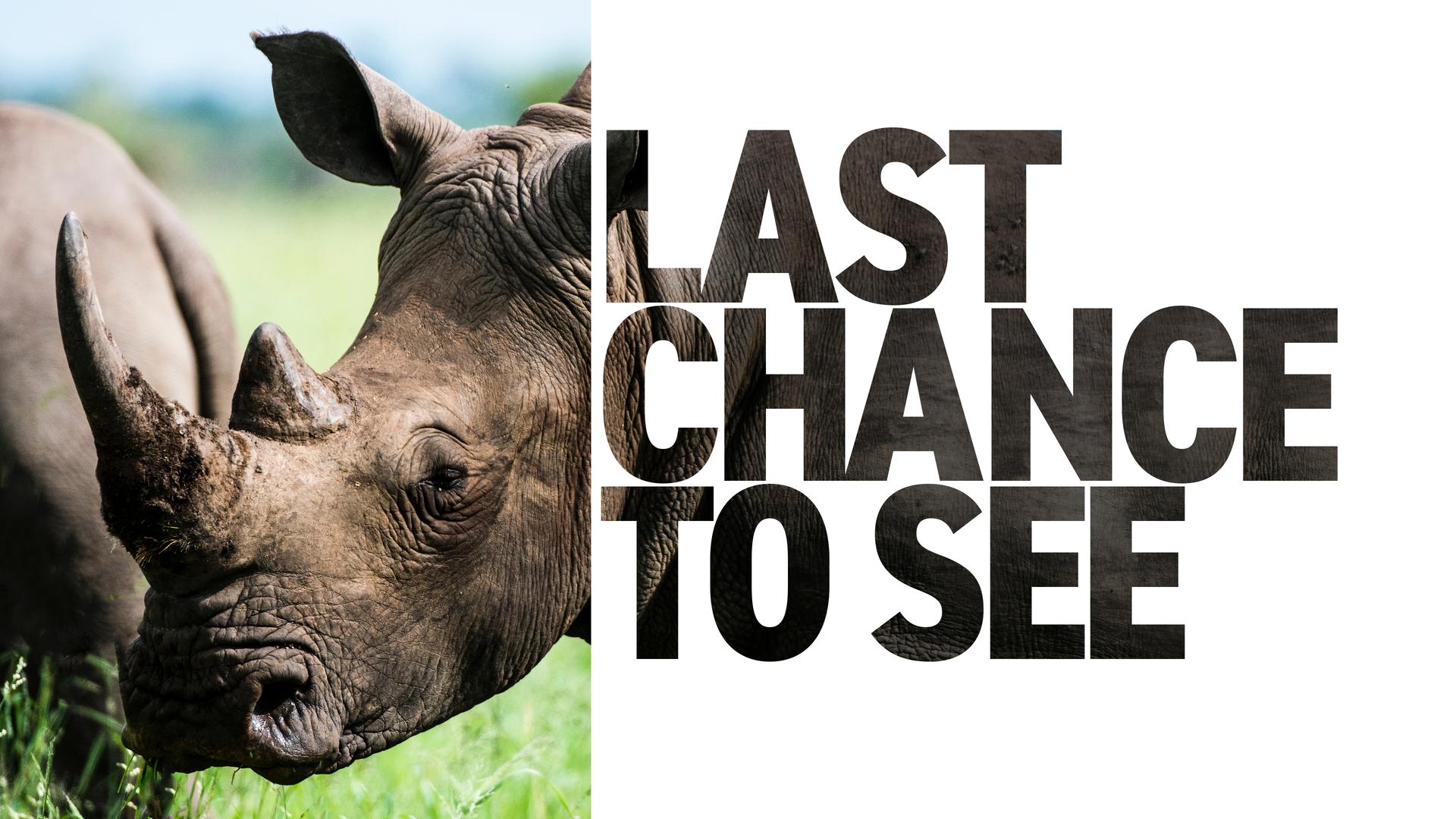 In 1985, Douglas Adams, author of The Hitchhiker’s Guide to the Galaxy, and naturalist Mark Carwardine set off on the first of several epic expeditions to find some of the rarest and most endangered animals in the world. Their collaboration resulted in the 1989 BBC radio series Last Chance to See; their book of the same title appeared the next year.

Now, more than three decades after the original expeditions, Carwardine and Stephen Fry set out on an adventure to track down some of the strangest animals on Earth. Their endeavor is made in part to celebrate the memory of their friend, Douglas Adams, but also to take a look at how things have changed.

This new documentary series, also titled Last Chance to See, seeks to find out just how many of these animals that were observed before still exist and to check on other endangered species. We may have gotten smarter in the decades since the Adams/Carwardine expeditions, but have we gotten any wiser?

Also, check out Return of the White Rhino - Available Now! 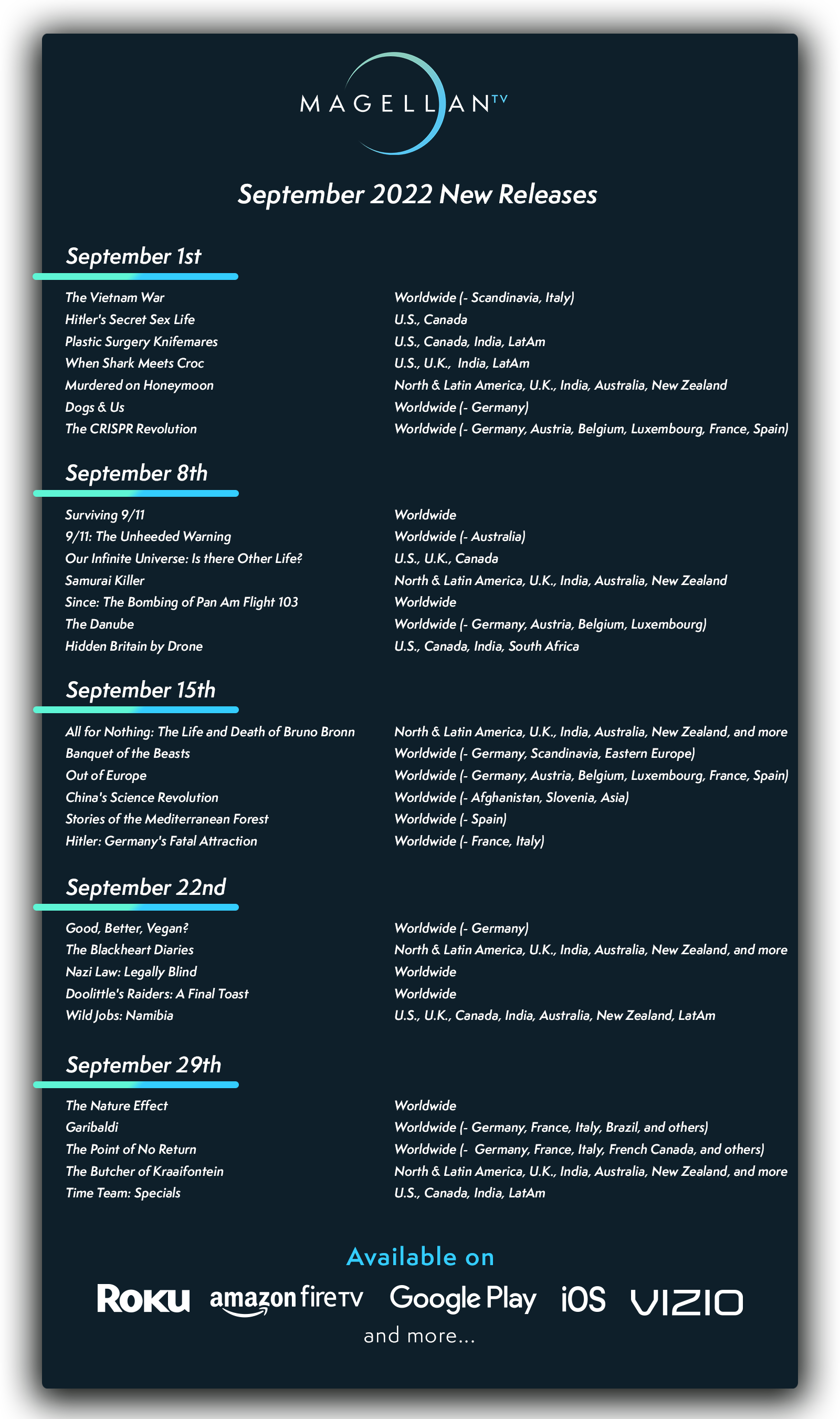