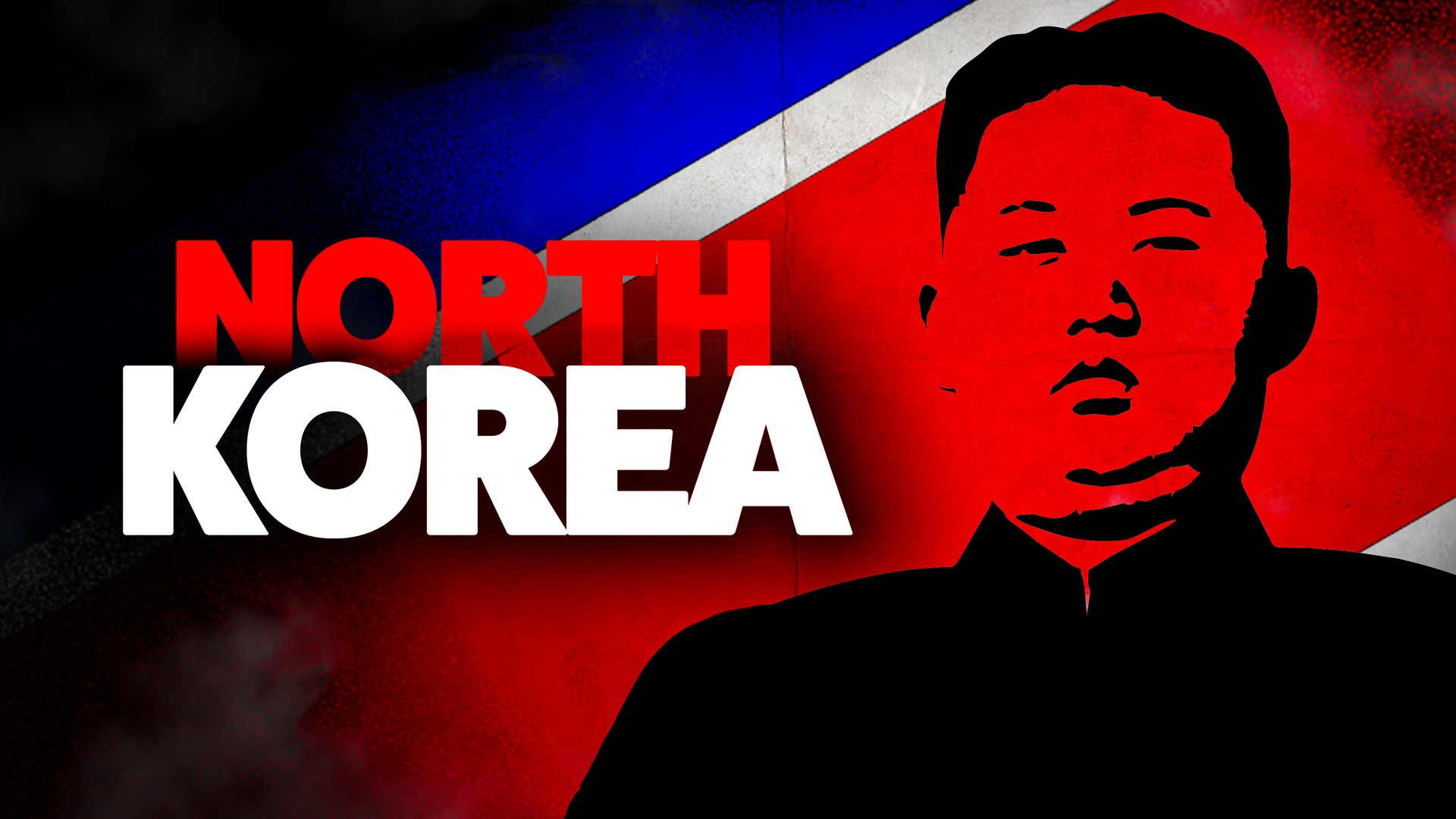 This playlist captures the currents swirling around North Korea by diving into the history of the nation, its culture and politics. Its supreme leader, Kim Jong Un, has managed to engineer a meeting with US President Trump. Is the infamous "Hermit Kingdom" now on the verge of global acceptance? Or will its nuclear ambitions ultimately lead to war? These documentaries offer a look deep inside a country that is like no other on the planet. 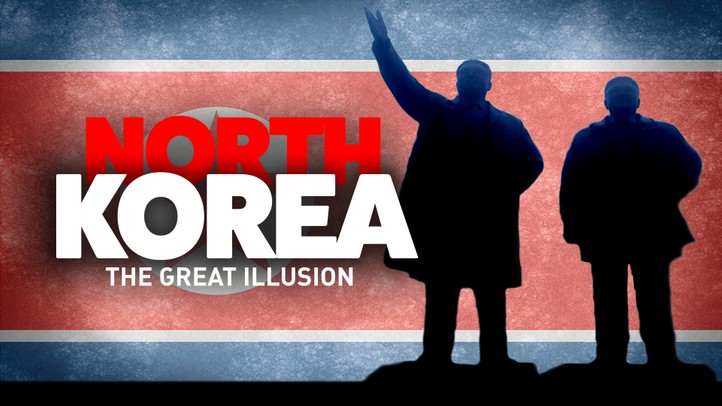 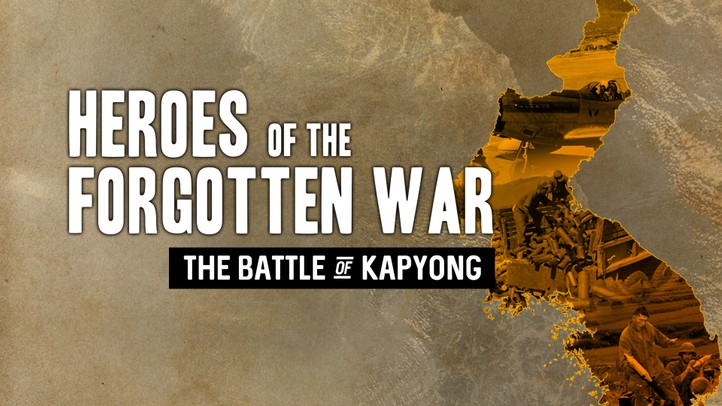 53MIN
Heroes of the Forgotten War: The Battle of Kapyong 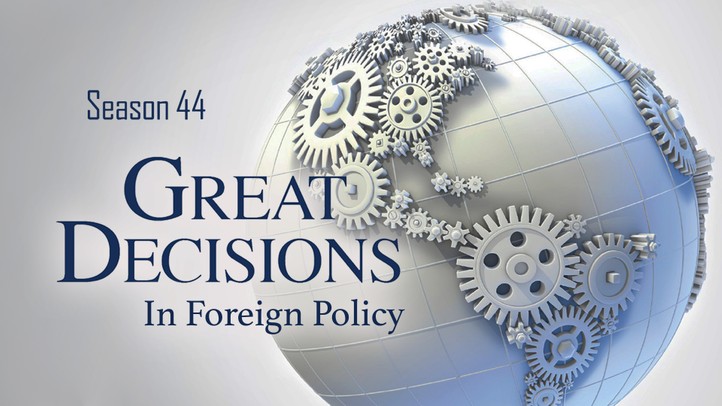 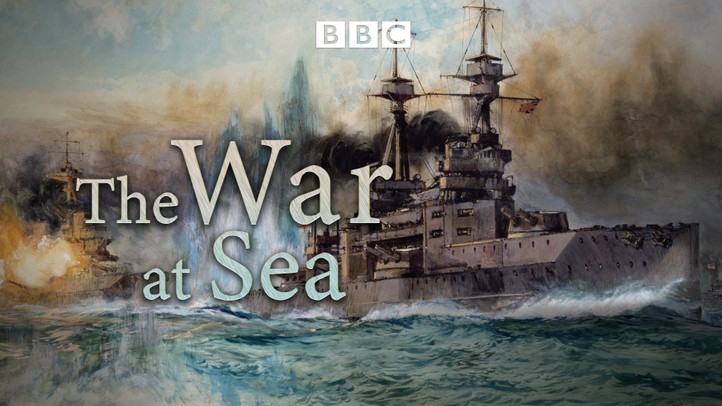 2 EPISODES
The War at Sea 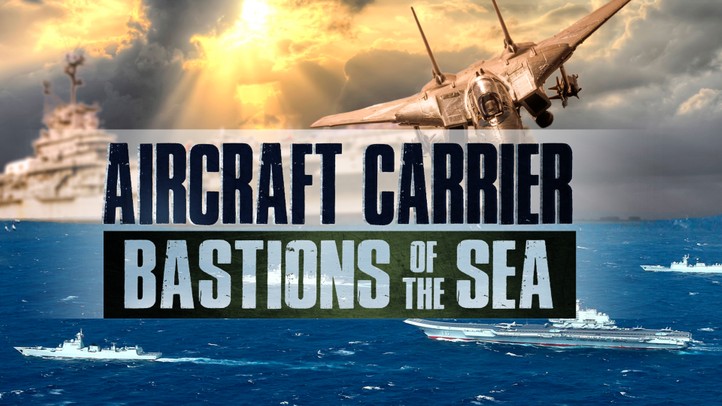 With China ascendant, the era of the United States as the world’s lone superpower may be ending. Where is a flashpoint that could draw the two...