Remember Pearl Harbor chronicles the personal stories of veterans and citizens who witnessed the surprise attack by the Japanese on the American Pacific Fleet on December 7, 1941, launching the United States into World War II.

Using archival footage and photos, and graphics, the documentary shows in detail the bombings on Oahu, along with the fiery explosion of the USS Arizona, the sinking of the USS Oklahoma, and the attacks on Hickam Field as well as on other parts of the island.

On the 75th anniversary of the attack, we recount the tragic events and the courageous acts of those who were in or near Pearl Harbor on that day. The film includes first-person accounts from sailors, airmen, soldiers, and civilians. Among those interviewed are Lou Conter, USS Arizona; James Downing, USS Virginia; Vernon Carter, US Army Air Corps, Hickam Field, and Barbara Kotinek, who was just six years old at the time and lived within eyesight of Pearl Harbor. 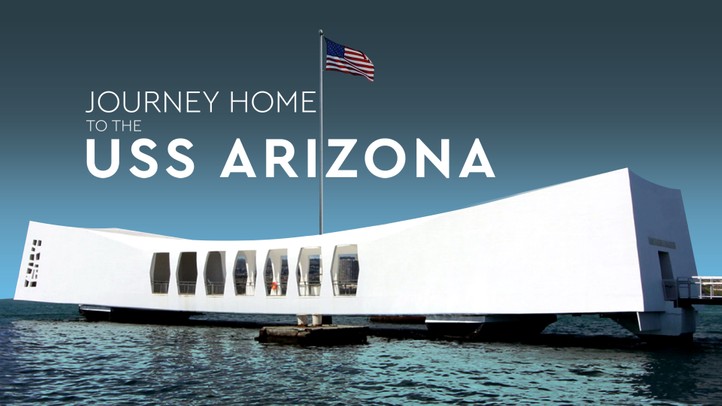 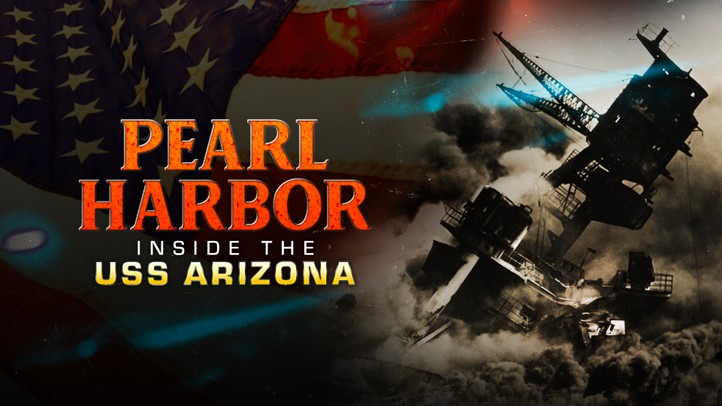 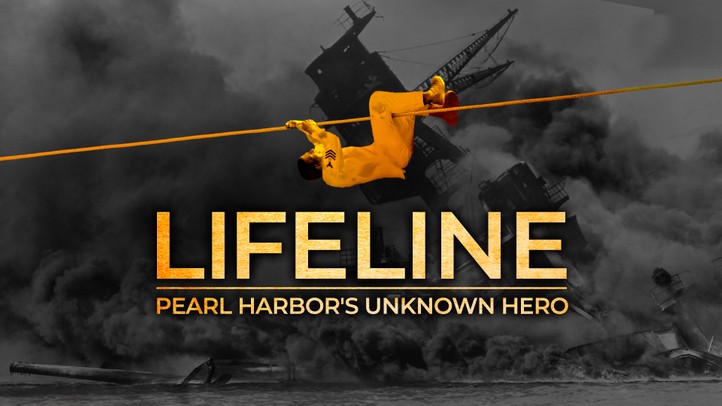 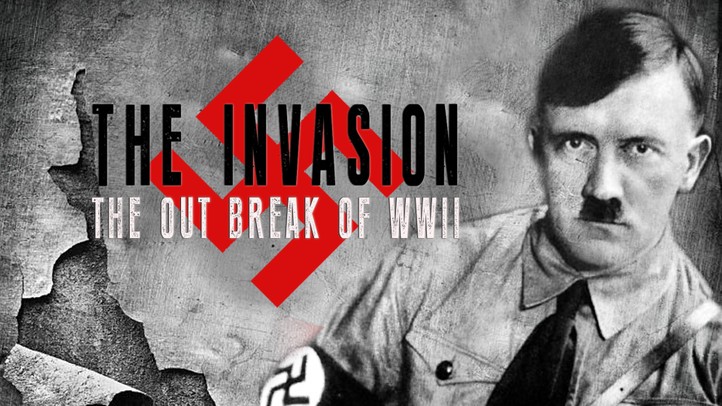 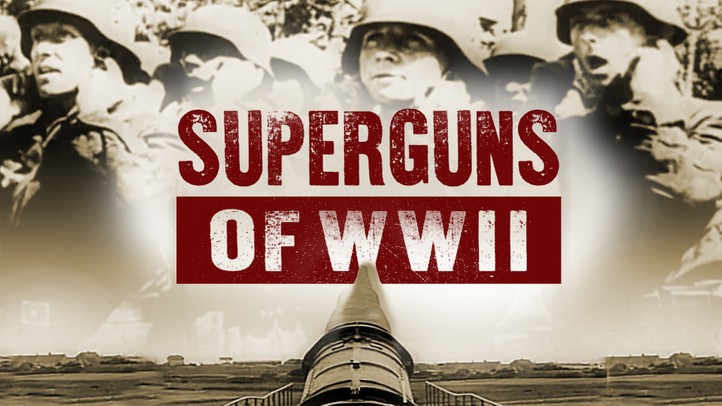 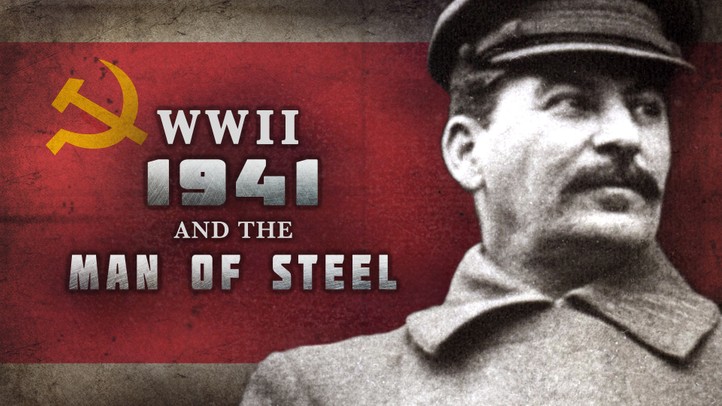 “Propaganda” and “war” generally go hand in hand. After World War I, however, propaganda became a...

It’s a dangerous world for war correspondents, and getting riskier by the day. Reporter Lara Logan was...