Coming in June: World War I Heroes, the Summer of Love, Killer Asteroids, and More

The solstice may still be a few weeks away, but the arrival of June marks the unofficial beginning of summer in the Northern Hemisphere. So, as Nat King Cole sang, let’s roll out those lazy, hazy, crazy days of summer, toss some burgers on the grill, crack a frosty can of beer . . . and check out the great new documentaries coming to MagellanTV this month.

Here are a few highlights and a complete list of new releases. 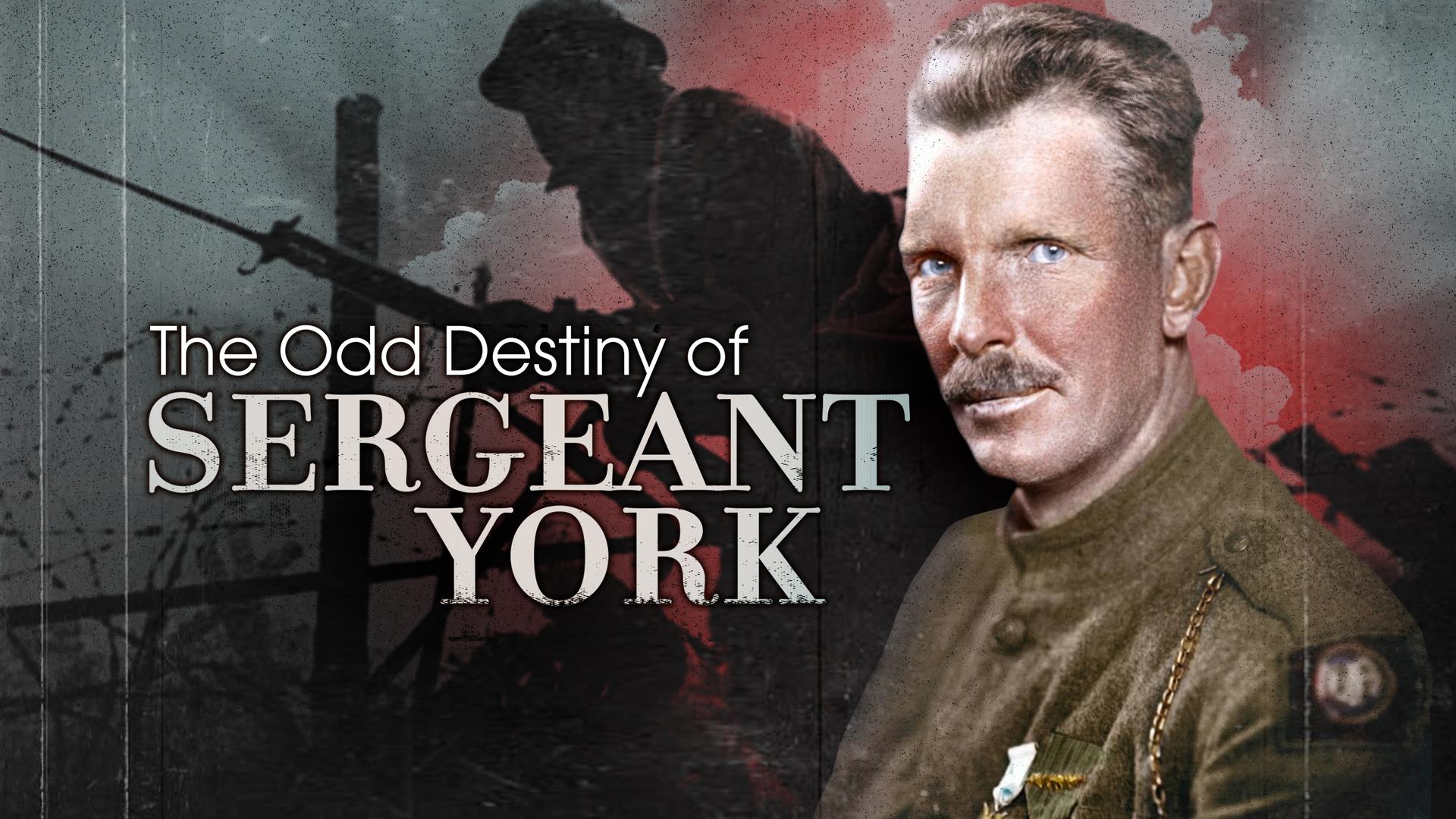 Alvin York, a farmer and blacksmith from Tennessee, became a symbol of courage and determination during World War I. His attack on a German machine gun nest resulted in the killing of numerous German soldiers and the capture of 130 others. Sergeant York became a national hero. He was awarded numerous decorations, including the Congressional Medal of Honor, and became the subject of books and movies.

Lesser-known Joseph Oklahombi, a Native American from the Choctaw tribe, was a “code talker” during the war, communicating on the radio with others in his native tongue to prevent the enemy from learning of the U.S. Army’s plans. He served with valor and was recognized with a Silver Star and the Croix de Guerre, among other decorations, for his single-handed capture of 171 German soldiers.

This superb documentary tells the stories of both men, raising the important question of why one gained international fame while the other lived out his life in relative obscurity. Even in the most advanced, democratic societies, crime raises its ugly head to victimize ordinary citizens. We should have progressed past this reality, but we haven’t.

In the gripping true crime series The Suspects, diligent Australian police detectives take on the toughest cases to crack. Sometimes the coppers have very little evidence to follow, and they are put to the test as they attempt to solve the crimes and bring the perpetrators to justice.

But no matter how long a mystery takes to solve, one factor is part of every criminal investigation: There are always the suspects. 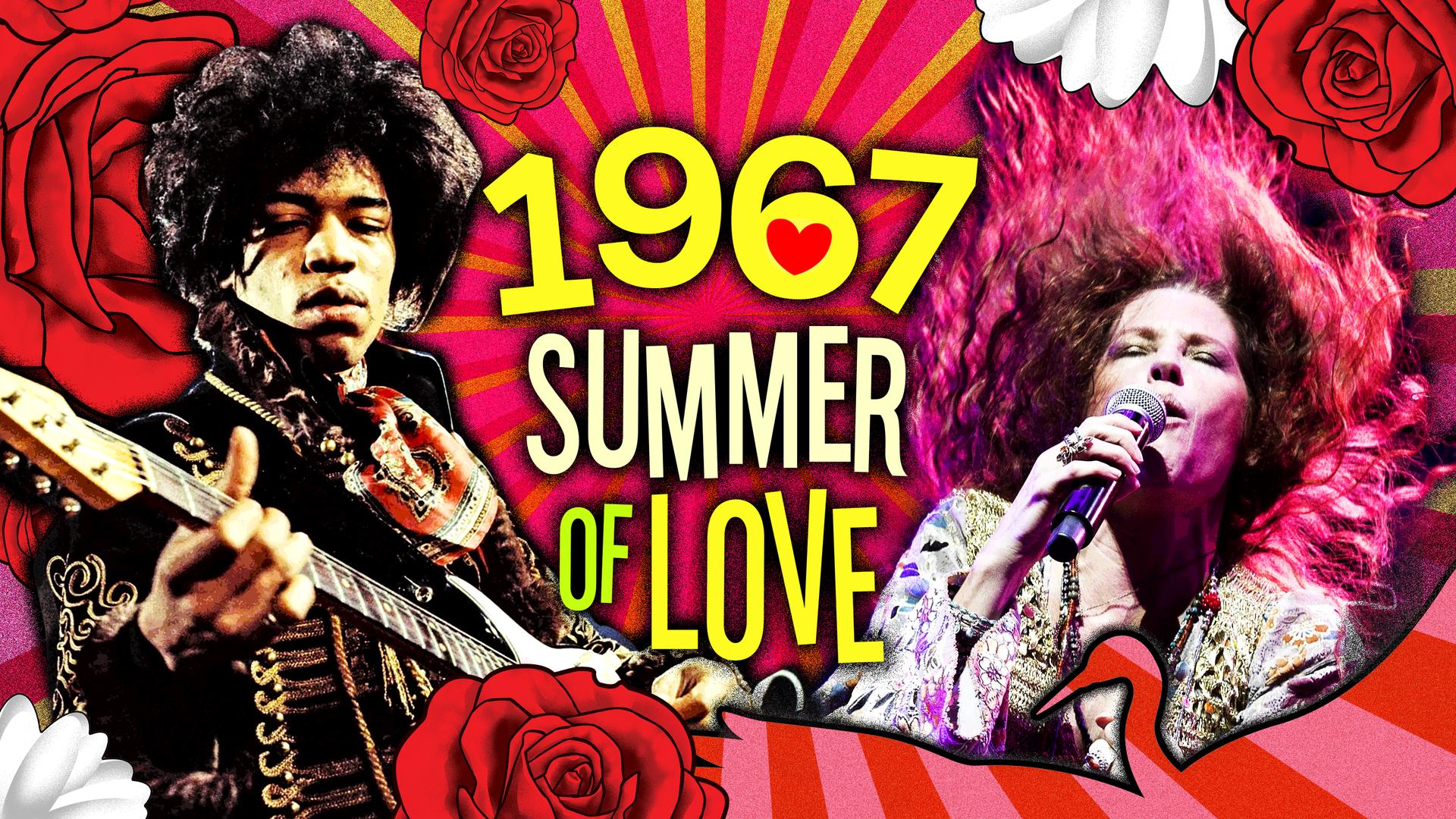 The summer of 1967 was marked by inner city riots and the deepening quagmire of the Vietnam War. Perhaps ironically, it is also remembered as the Summer of Love.

From San Francisco to New York to London, legions of young people dressed in bellbottom jeans and brightly colored outfits, smoked pot and dropped acid, listened to psychedelic music, gathered in parks and other public spaces to protest the war and, well, to turn on, tune in, and drop out. The anthem of the summer was The Beatles’ “All You Need Is Love”; its capital was Haight Ashbury.

This groovy documentary will take you back to the peace and love movement of 1967 – and to the music and culture that defined a generation. So, sit back and enjoy the ride. 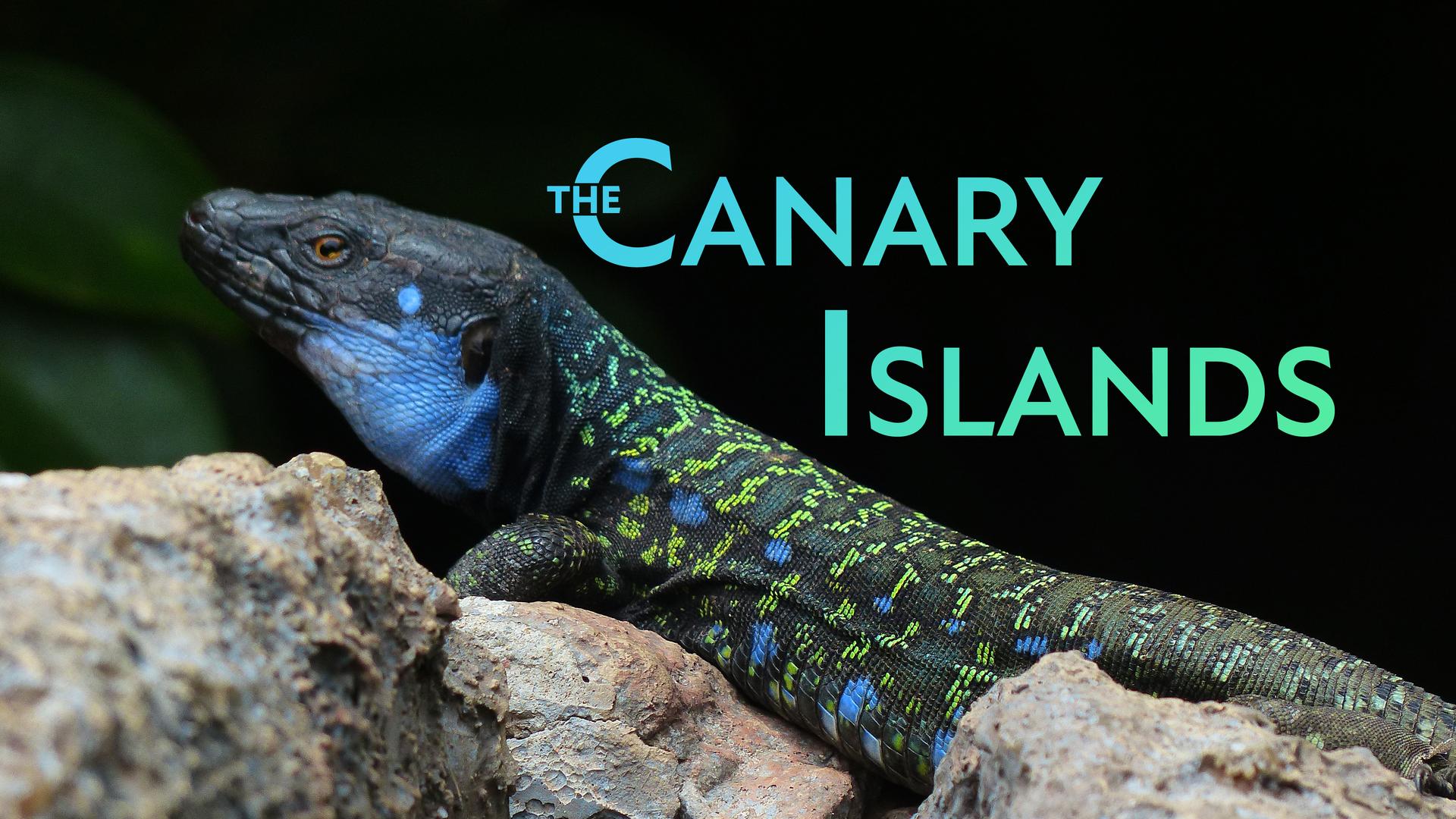 The Canary Islands were born in the depths of the ocean. Forged by fire and sculpted by winds and waves, this volcanic land offers landscapes of colossal force and almost unreal beauty. A legacy of lava and ash stamps the whole of the archipelago with a unique character.

Yet, this reign of fire has been conquered by life: The islands have become a refuge to legendary marine giants, countless invertebrate fauna species, and a plenitude of resilient plants, many of which you won’t find anywhere else on Earth. Time has shaped continents in miniature here. From summits to marine abysses, desert plains to rainy forests, dark cavities to lava fields, all hide surprising and unique creatures who have made their home in the shadows of volcanoes.

Linger on the sights and sounds of the Canary Islands with this sumptuous MagellanTV documentary. 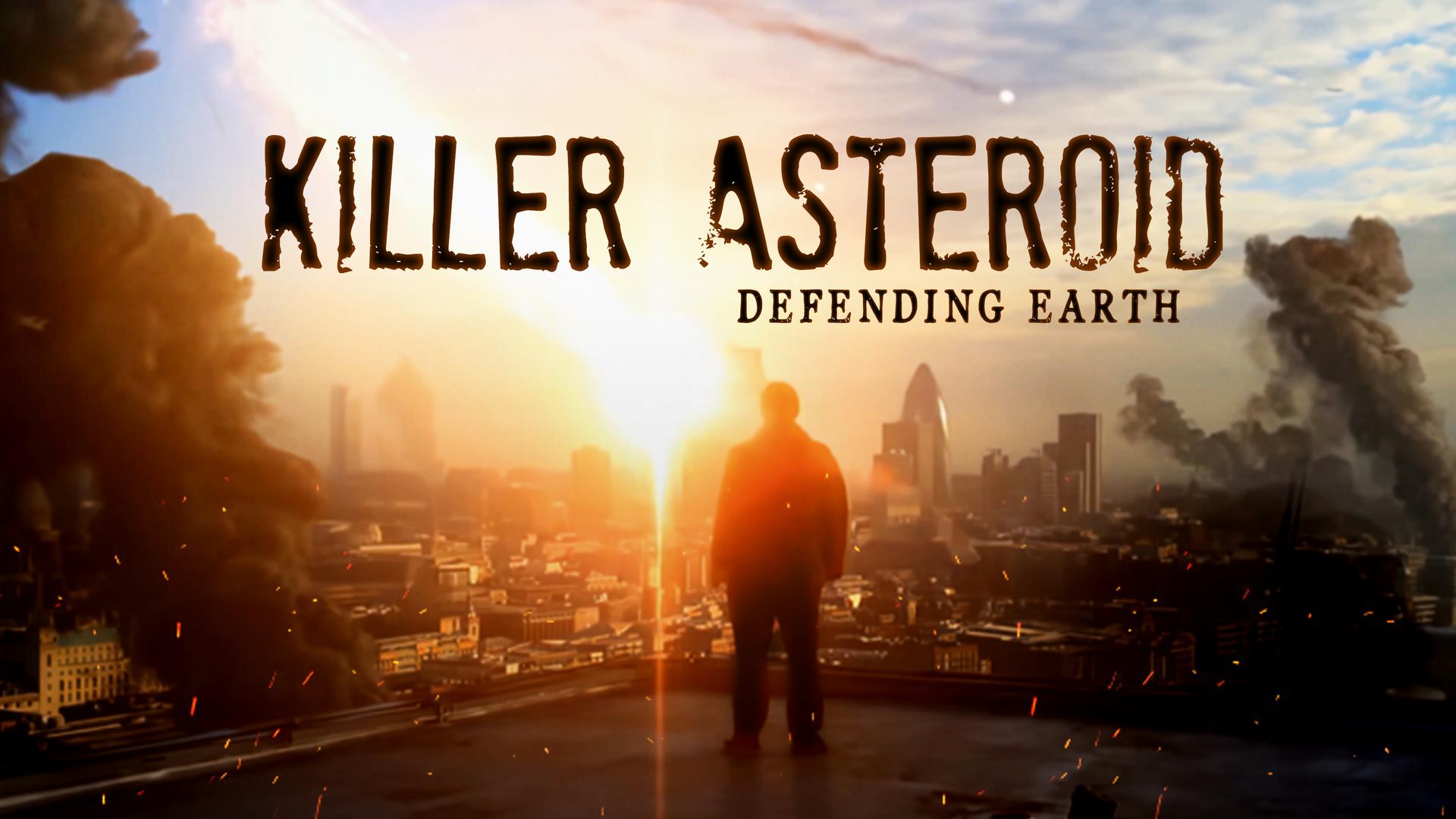 It seems that hardly a week goes by without a news alert that an asteroid will pass within a safe but anxiety-producing distance of Earth. And why shouldn’t we be slightly nervous about such events? After all, a huge asteroid crashed into the Yucatan region about 65 million years ago and wiped out the dinosaurs.

But the dinosaurs didn’t have one big advantage that 21st-century humans have: When natural disasters threaten, our science and technology can warn us . . . and perhaps even prevent catastrophe.

Today, scientists and engineers are hard at work on the asteroid problem. Cutting-edge space missions are now underway to deflect and destroy space objects that threaten to rock our world. Can they save us from a killer asteroid?

Maybe this MagellanTV original documentary can set your mind at ease.

Also, Check Out Day of the Asteroid 4K - Available Now! 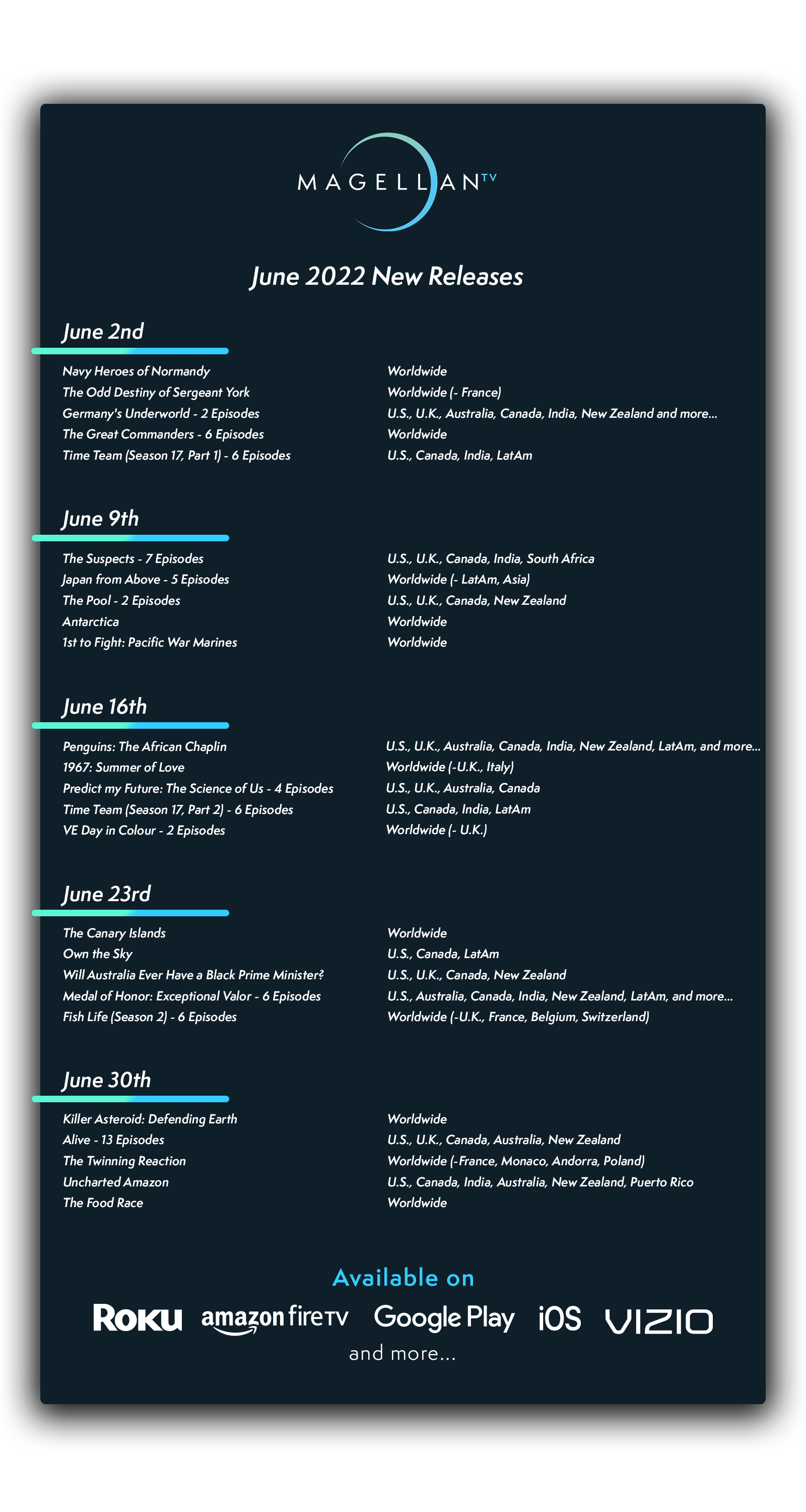 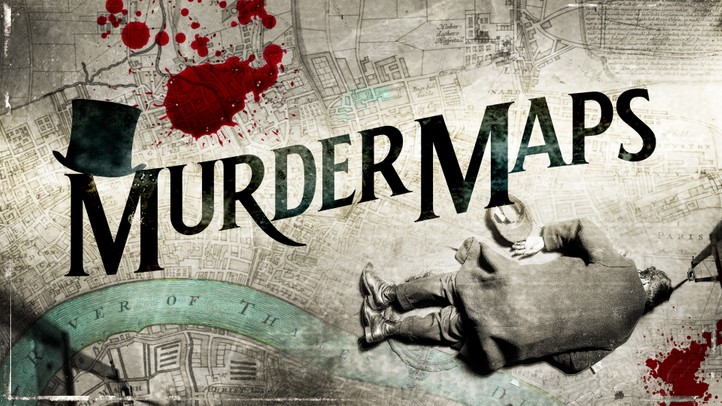 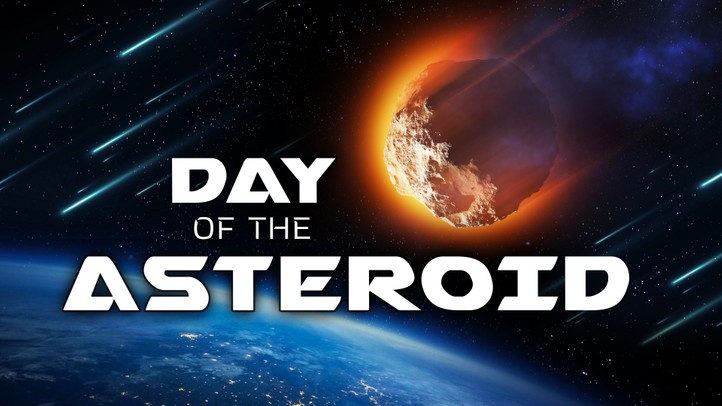 25MIN
Day of the Asteroid 4K