In the month of July, MagellanTV will premiere dozens of new releases straight to all your streaming devices, so get ready to take a break from the heat, settle back with your favorite device, and enjoy.

Here are some highlights, along with a complete list of debuts. 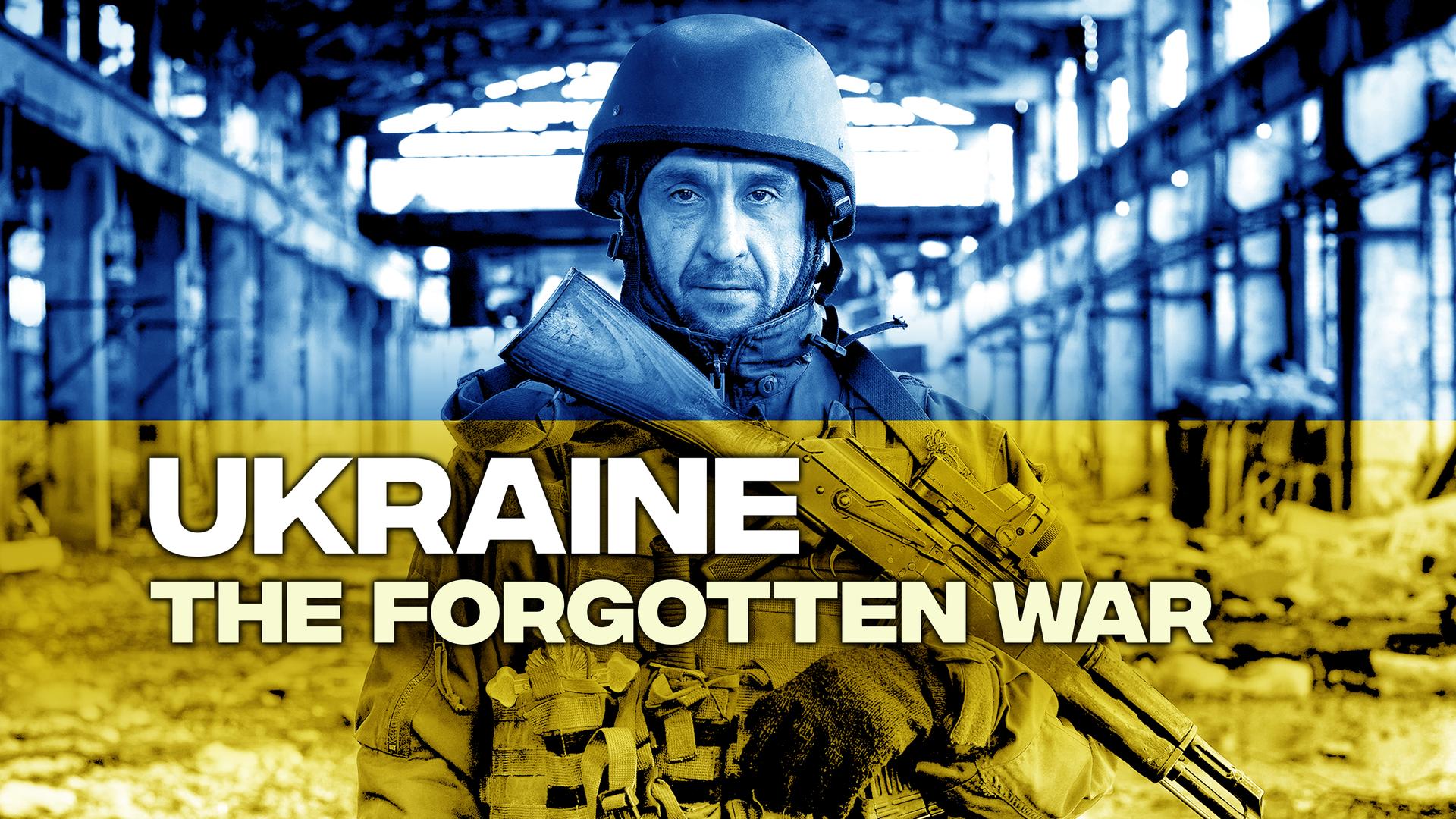 As the trenches are dug deeper and the bodies stacked higher, the ongoing carnage in Eastern Ukraine remains deadly and uncertain. Having followed the war since its original outbreak in 2014, and unsatisfied with recent coverage, director Reece Lynch took his car and his camera to live for a year documenting the reality of the eastern combat zone.

This remarkable documentary offers a unique insight into Ukraine. Made primarily in Donbas, the film tracks the director on the front lines, embracing the danger as he follows the characters and events that have shaped the course of this seemingly endless war. You’ll witness a land consumed by violent conflict  – shelling, snipers, a broad array of weaponry, and more – as the fighting persists and ceasefires crumble.

Told by the soldiers living it, the film provides a view of their reasons for fighting, what their homeland means to them, and the long-lasting damage of the war. With gripping combat action, grand-scale military events, threats, loss, pride, and defeat, Ukraine: The Forgotten War tells the gripping and personal story of Donbas, capturing a young country’s arduous journey toward an ever-receding hope of peace. 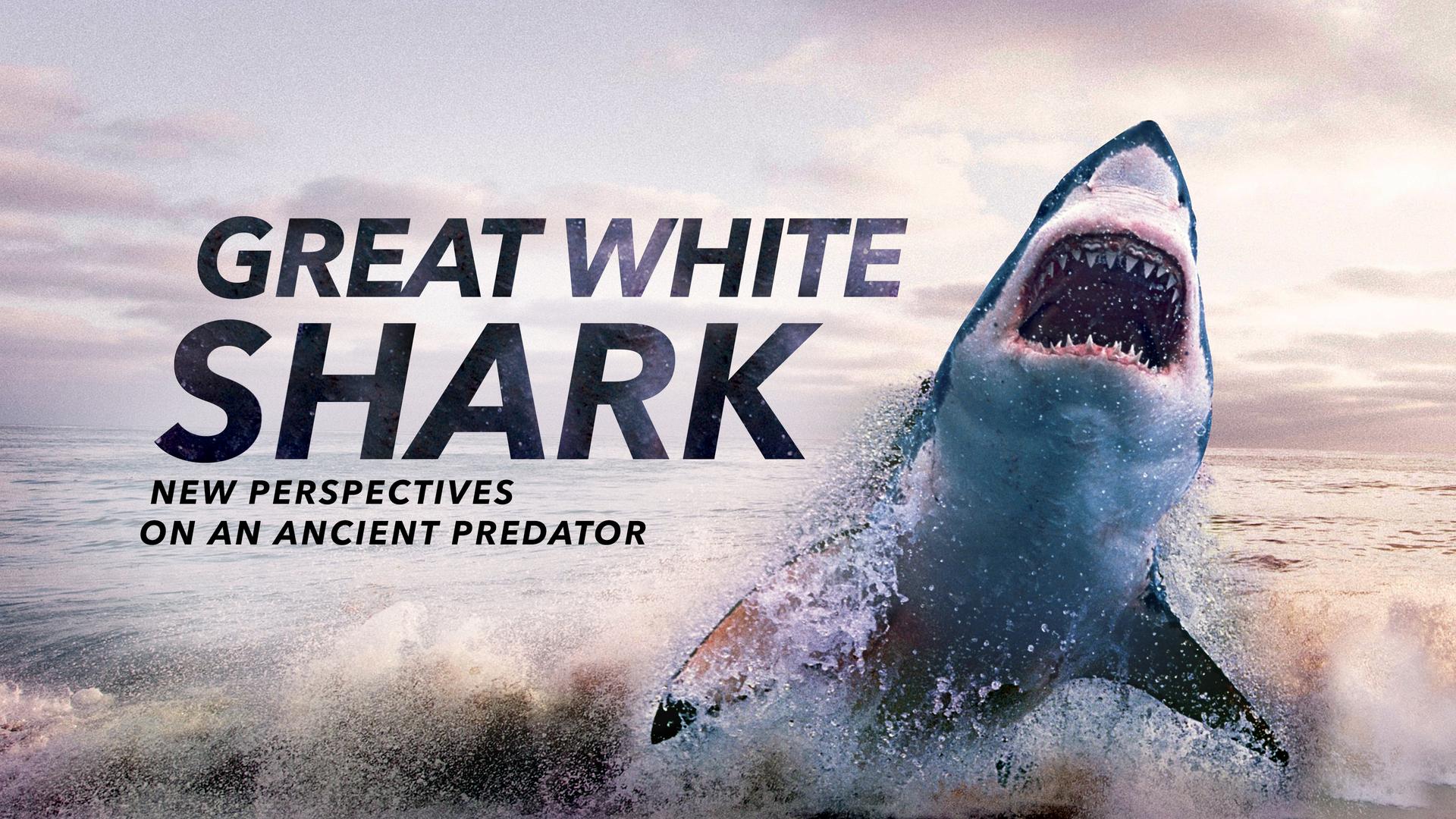 Found across the world, hugging the coastlines of all seven oceans, the great white shark is a fearsome predator that has nonetheless been pushed into its current vulnerable status. This precarious state endangers the great white’s future, as unethical fishermen pursue the shark for sport and food, often “finning” the creatures (slicing off their fins) and leaving them unable to survive.

Finicky, elusive, curious, highly intelligent, and with electro-sensory systems, the great white will astound you. Join Capt. Franklin Raff at Guadalupe Island, Mexico, for a groundbreaking look at an ancient creature that has, to date, adapted and prospered despite two mass extinctions. This documentary will bring you face-to-face with these fearsome creatures to educate, enlighten, and potentially prompt you to take action to help save this great species. 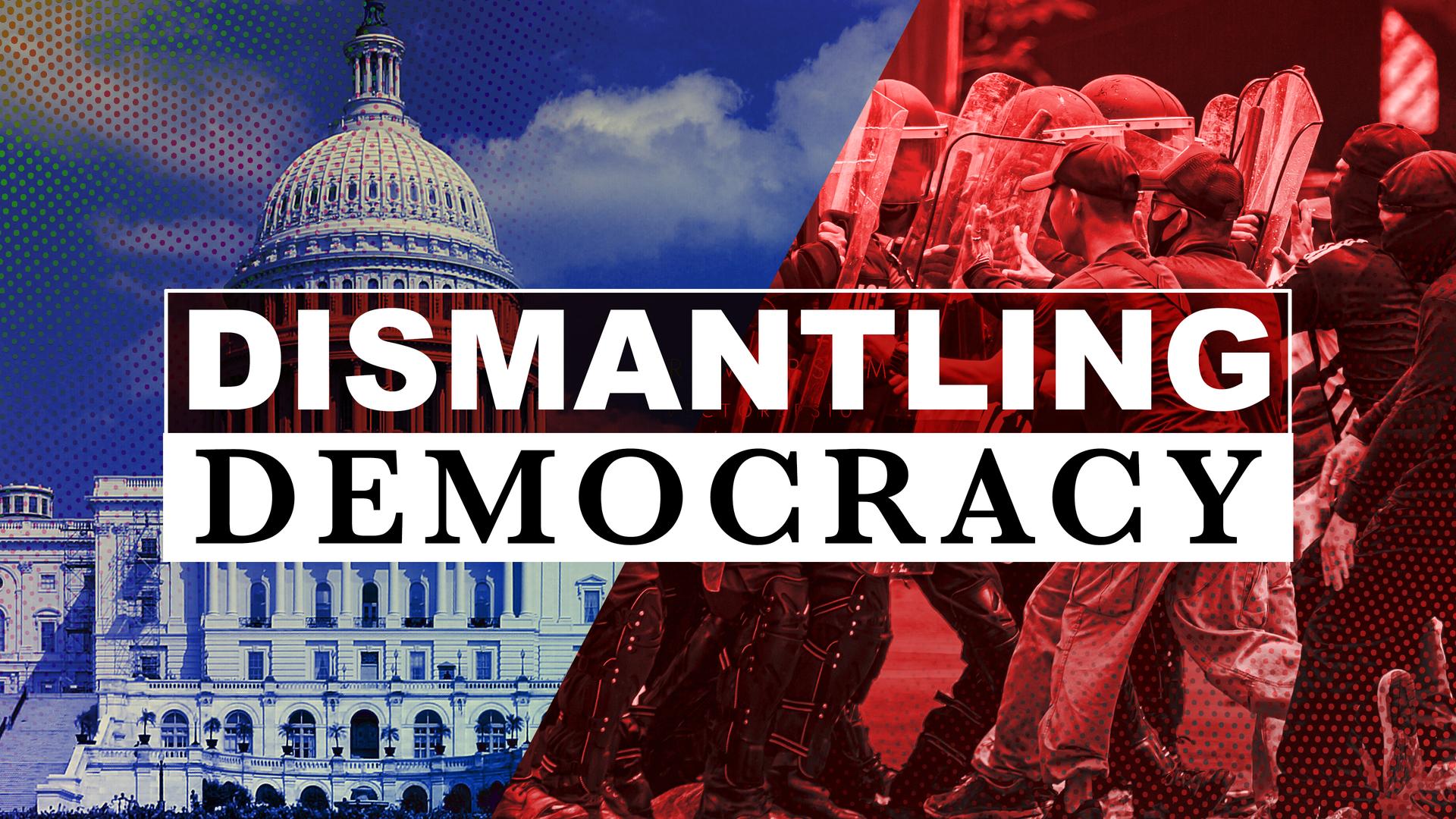 Dismantling Democracy examines democratic structures of government in the United States and around the world. It’s no secret that there are forces – some powerful, all disturbing – that seek to undermine the foundations of democratic society. From issues around free and fair voting practices to the ethics and intentions of our elected officials, and to the dark money that aims to influence such causes as personal liberty and civil rights, the old adage is proving true: Freedom requires constant vigilance.

Featuring interviews from across the political spectrum, Dismantling Democracy depicts the gradual deterioration of the democratic process. Through a critical look at the historical and current state of democracies, it becomes evident that maintaining democracy is a feat no less significant than its establishment. So, are we up to the pressing task of preserving democracy?

Through in-depth examinations of recent events and their implications for the health of the U.S. system of democratic governance, this documentary will challenge you to be better informed about the potential danger to American institutions and values from forces that lean toward autocracy and anarchy. In each episode of this intense and visceral true crime series, a single detective relives the investigation that defined their career. Over the course of four gripping installments, you’ll sit front-and-center in the search for cold-blooded killers moving among us. And you’ll follow the dogged investigations to find the culprits as seen through the eyes of the detectives assigned to solve these thorny cases.

Disturbing crimes from across the U.K. are unpacked in intimate detail through powerful storytelling and unprecedented access to police archives – and, at the core of each episode, there is a moment-by-moment narrative from the detective in charge.

This is perfect popcorn entertainment. So, settle back in a comfortable chair and, if you have the fortitude, binge this series. Just be sure you’re not alone, or at least, keep the lights on. That creak you hear in the next room could be a killer on the loose, and looking for you. 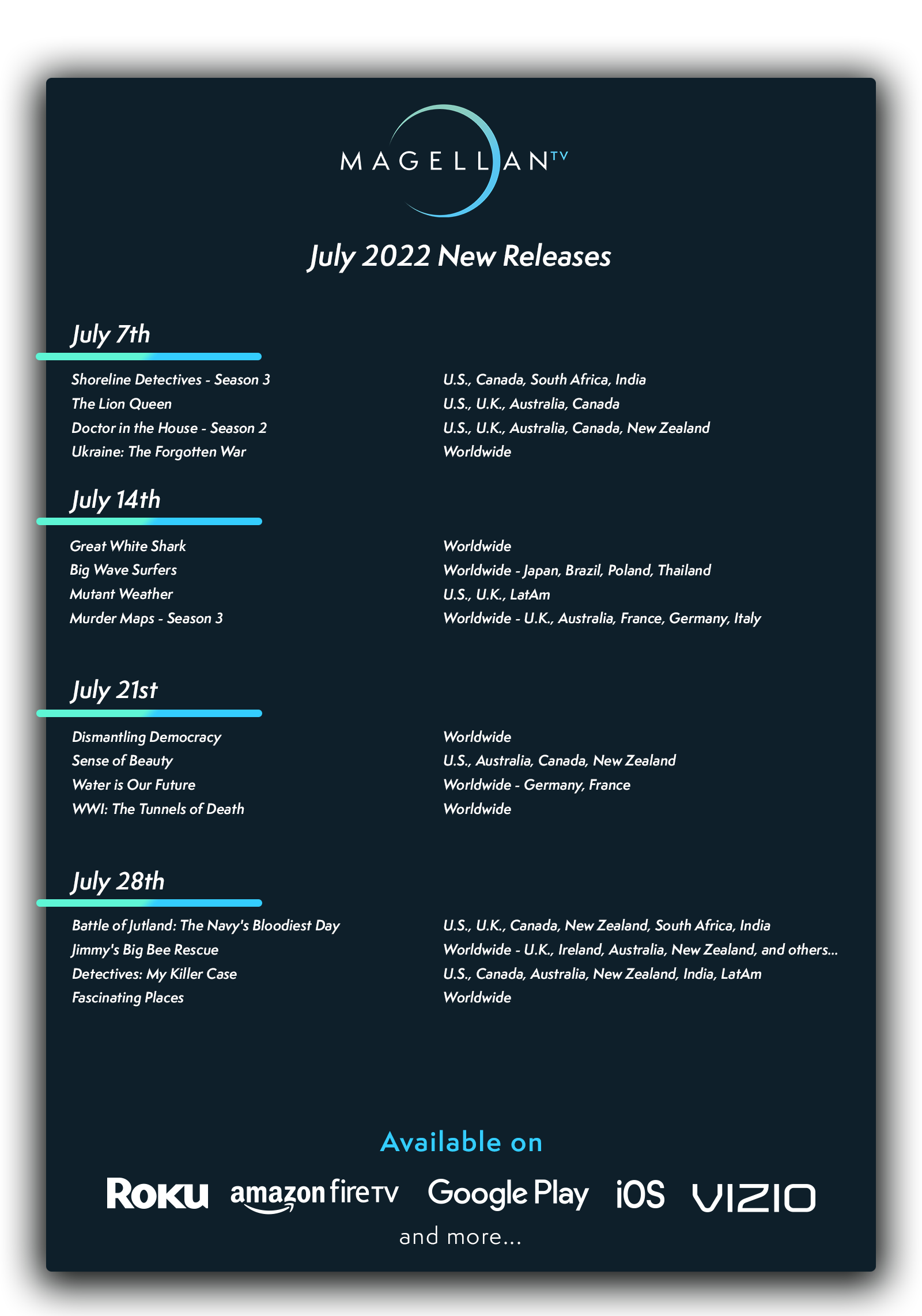