In the sizzling month of August, MagellanTV will premiere dozens of new releases straight to all your streaming devices, so chill out at home with our excellent documentaries, or view them on the road through your favorite mobile devices.

Here are some highlights, along with a complete list of debuts. 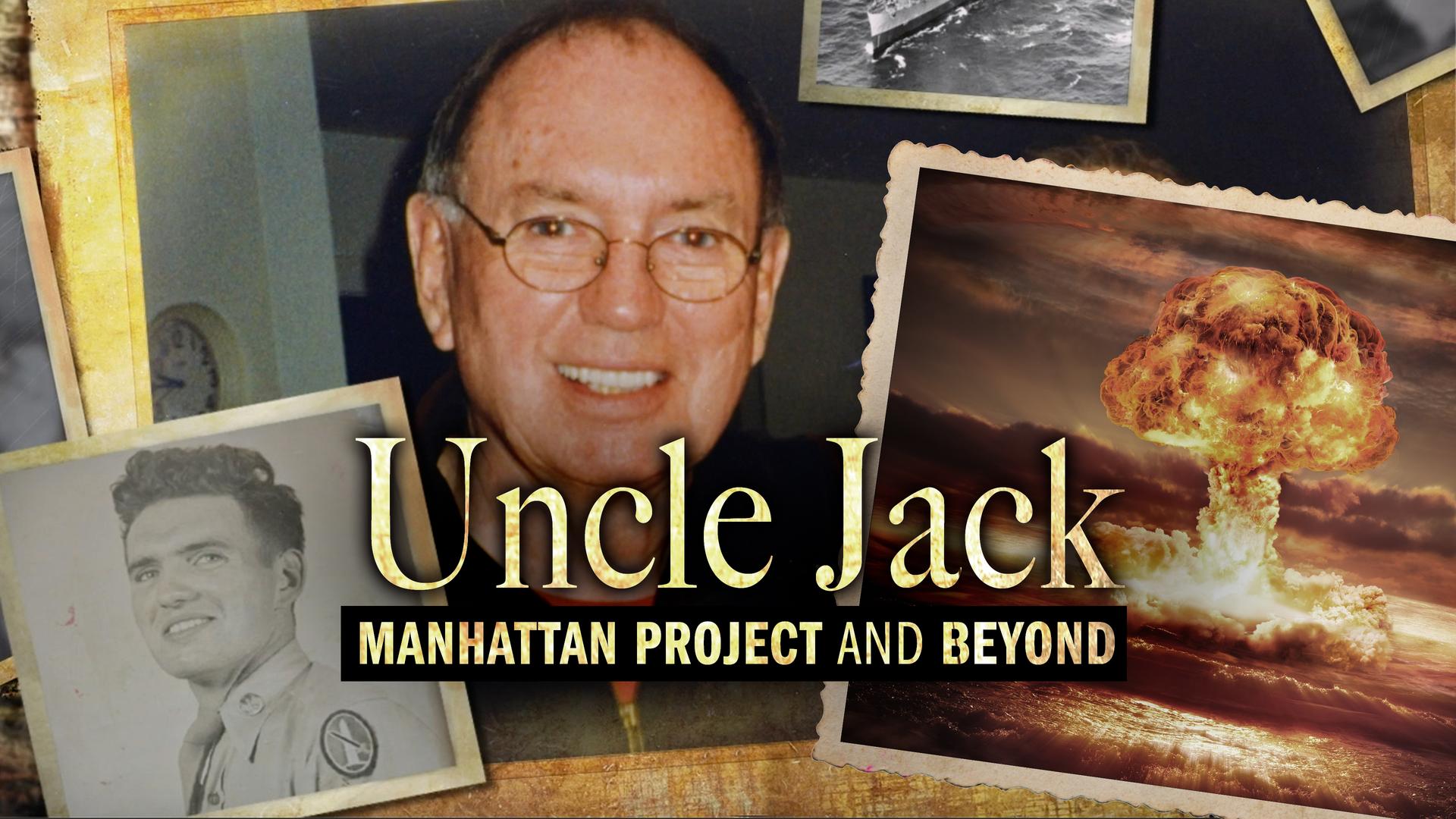 The Manhattan Project during World War II was an enormous undertaking that required the efforts of many of the world’s most brilliant scientists. Thousands of physicists, chemists, mathematicians, and engineers were needed to design, build, and test the world’s first atomic weapon. The United States government did everything possible to attract these experts to the top-secret program.

For filmmaker Tim Gray, this story is personal: One of those assigned to the project was his uncle. John E. Gray, a chemical engineering specialist and active-duty Army man, was deeply involved in the development of the weapon that effectively brought World War II to a rapid close.

This history of the man delves into Gray’s personal and professional life. Told through the eyes of the scientist himself, this film explores the history of the Manhattan Project and the beginnings of America’s nuclear age.

Also, check out 'Lise Meitner: The Mother of the Atom Bomb' - Available Now! 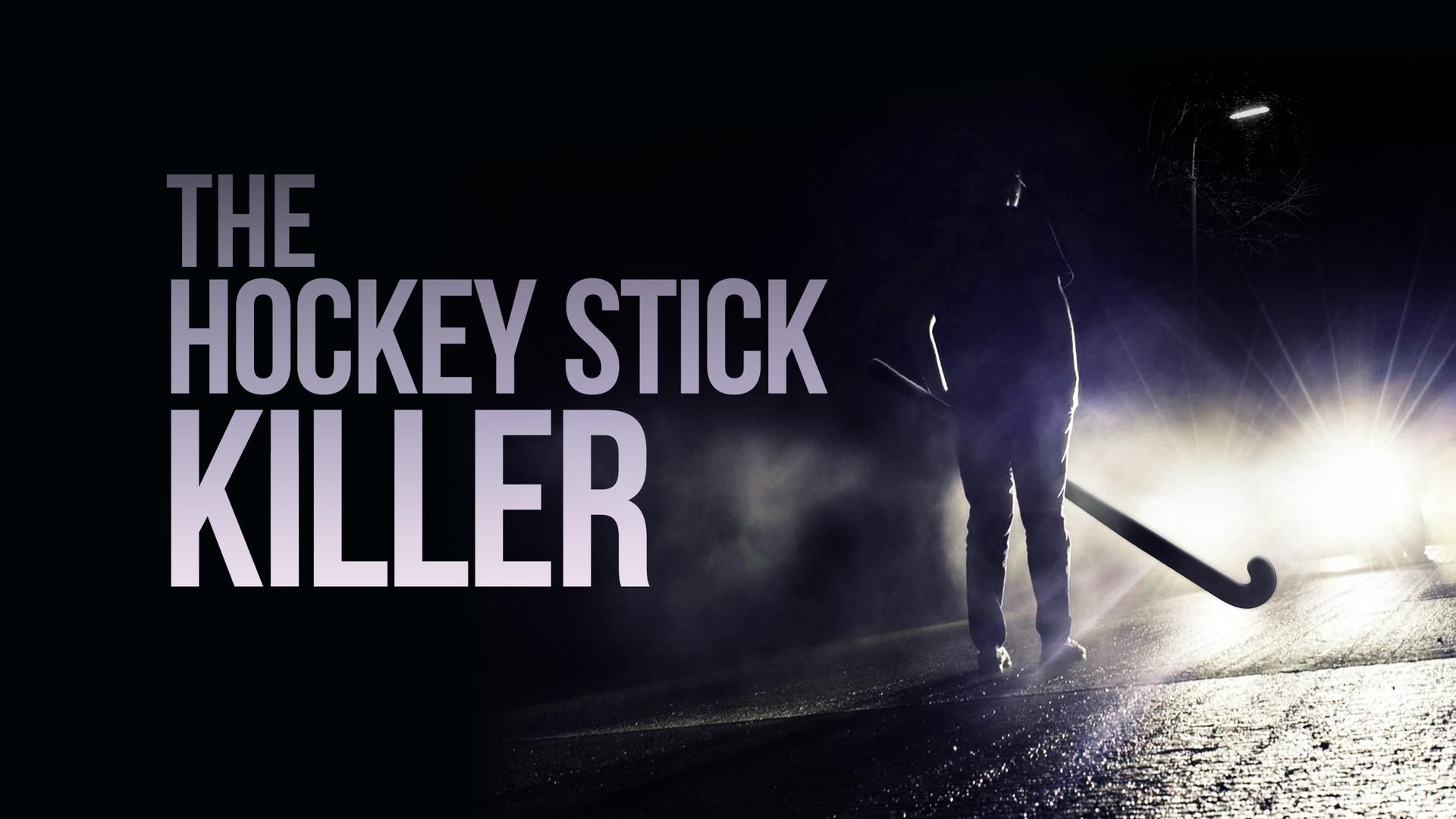 South African motorist Graeme Eadie was driving with his wife and two young sons. Eadie was an amateur field hockey player and had his equipment in the car’s trunk. Behind Eadie, a man named Kevin Duncan was driving dangerously, pulling up quickly behind and flashing his bright headlights. Duncan managed to pull ahead, then quickly slammed the brakes, causing Eadie to swerve behind him.

When the two cars stopped at an intersection, Eadie jumped out of his vehicle, retrieved his hockey stick, and proceeded to smash the stick into Duncan’s face, knocking him senseless. He then pulled the unconscious Duncan out of the car and continued beating him, brutally pounding his head into the road until he died. Alarmed by the scene, Eadie’s wife slid into the driver’s seat and pulled away with the children, leaving Eadie at the scene, where he was soon arrested.

What causes this kind of unhinged road rage? Does it stem entirely from an individual’s lack of self-control, or is there a social cause? This insightful documentary sheds a bright light on one person’s lethal overreaction to stress while driving. In telling the story, the film also explores the psychological roots of road rage and examines whether there are ways to defuse out-of-control anger that rises to the level of homicidal behavior. 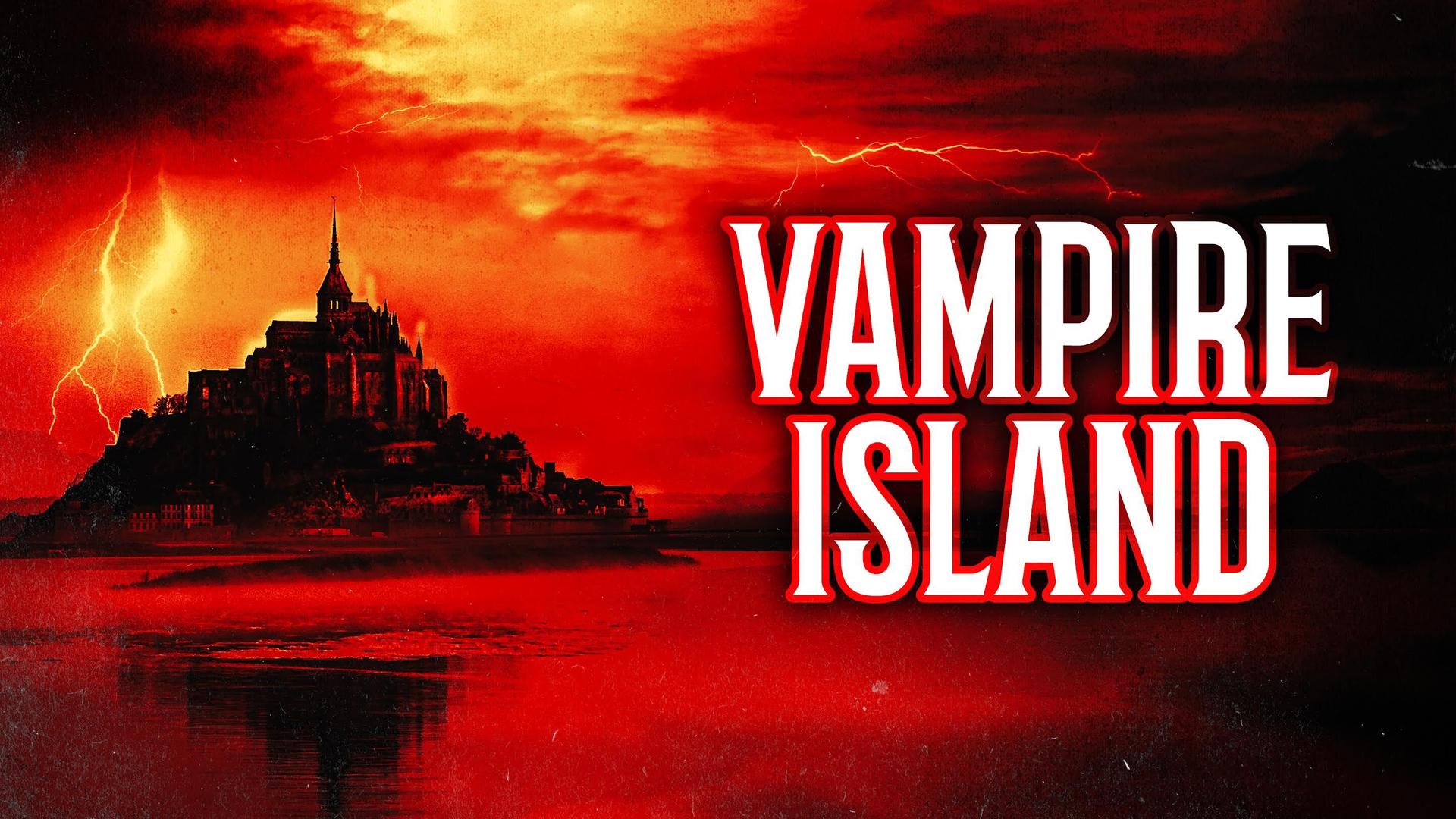 In this investigative documentary, a team of archaeologists searches for the hard evidence behind chilling vampire myths, from the discovery of bodies staked into their coffins on the island of Lesbos to the New England vampires who died from tuberculosis.

In recent decades, scientists, archeologists, and forensic specialists have studied the real-life inspirations behind the mythic blood-sucking night dwellers called vampires. Their discoveries might surprise you.

While vampires might seem to be romantic figures, their history is much more ghoulish. Starting with the 15th-century figure Vlad the Impaler – the model for the title character in Bram Stoker’s 19th-century novel Dracula – real-life stories can be even bloodier than fiction.

Travel across the world picking up tales from Australia, China, and India, all locales for the myths and stories that chill our nighttime imaginations and haunt our dreams. Intriguing and spooky, Vampire Island provides the facts behind the legends. 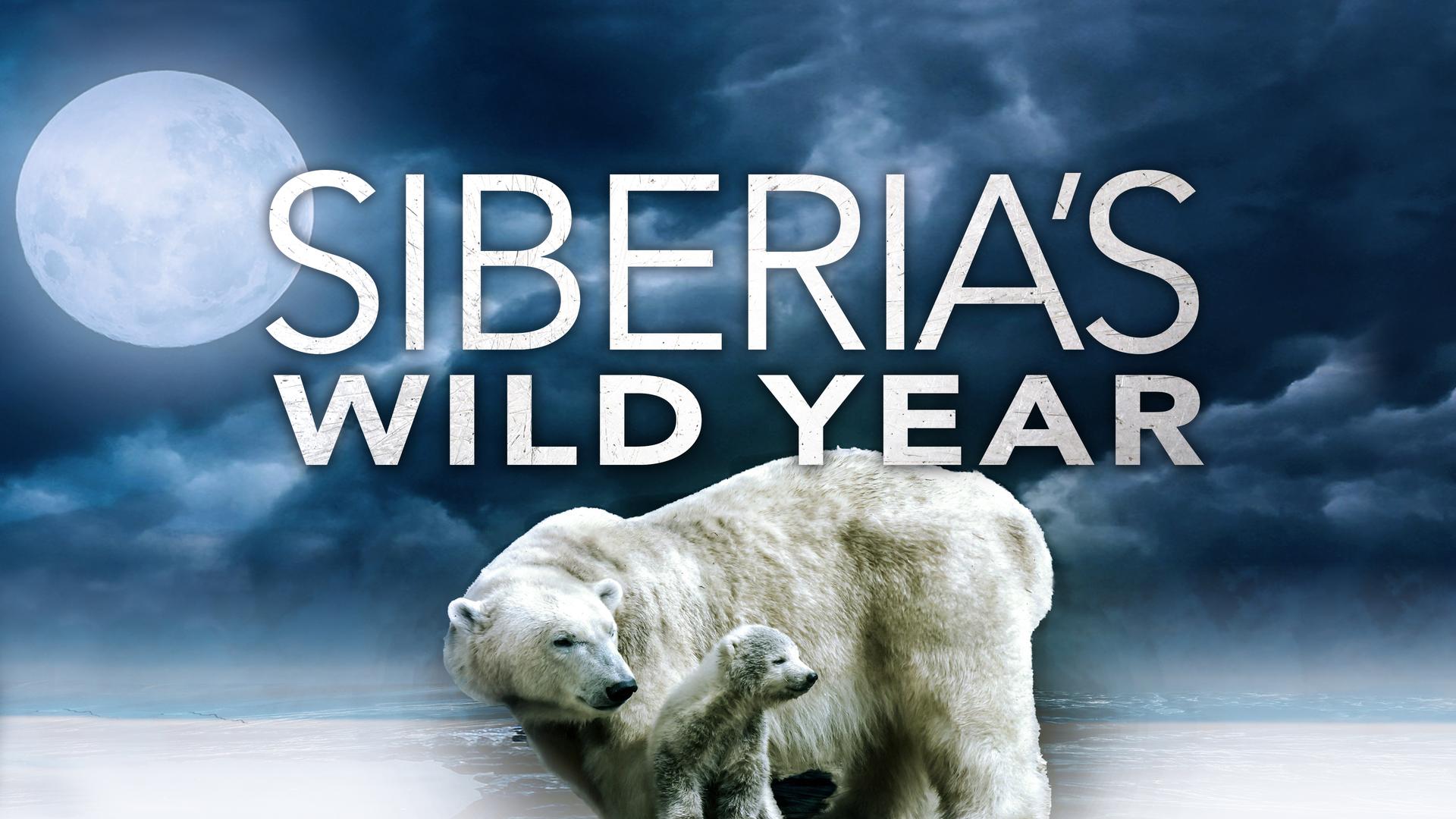 Spanning much of Northern Asia from the Ural Mountains in the east to the Pacific Ocean in the west, and from the Arctic Ocean in the north to Kazakhstan, Mongolia, and China in the South, Siberia is truly enormous.

With an area of 13.1 million square kilometers (5.1 million sq. mi.), Siberia accounts for 77 percent of Russia’s land area, but it is home to only 23 percent of the country’s population (approximately 33 million people). So, Siberia is not only huge but is among the most sparsely populated regions on Earth. And if you like long harsh winters, Siberia, with an average January temperature of −25° C (−13° F), is the place for you.

In Siberia’s Wild Year, documentary filmmakers focus their cameras on the region’s arctic wildlife. Over the course of a year, polar bears, reindeer, red-crowned cranes, cherry salmon, and the oddly named “least weasels” endure a seemingly endless, unforgiving winter and take advantage of the fleeting abundance that nature provides during spring. From the ice-covered shores of the north, across miles of barren tundra, to the depths of the taiga forest, these animals face incredible challenges and fight for survival.