The dreaded “dog days” of summer are almost here. What better time to kick back with a frosty glass of beer or lemonade, crank up the AC, and stream a great new documentary on MagellanTV?

No matter what you’re into, our August releases are bound to have something to pique your curiosity.

New documentaries will be released every week. Here are just a few highlights: In 2015 and 2016, the Zika virus infected tens of thousands of people, mostly in the Americas, some Pacific islands, and Southeast Asia. Headlines about the ability of the virus to severely damage the brains of prenatal babies spread fear and shocked the world.

Like so many viruses in history, the seemingly rare disease caused by Zika had been circulating for decades before it exploded into a frightening and deadly epidemic. Routine activities in areas affected by Zika were curtailed, and steps were taken to eradicate virus-spreading mosquitoes. Spooked by the virus, officials, athletes, and spectators weighed the risks of attending the 2016 Summer Olympic Games in Brazil.

Looking back from the era of the COVID-19 pandemic, what are the lessons we might have learned from the outbreak just five years ago? World War Zika is a bracing and somewhat haunting story of the origins of the Zika virus, its emergence as an epidemic, and the determined efforts of scientists to uncover its mysteries and to save lives. In the fight against disease, there’s simply no substitute for science.

Five miniature heart-shaped tombstones can be found in a cemetery in Pampierstad, a dusty town in the Northern Cape province of South Africa. Tragically, in 2011, all five children in the graves were killed by their mother, Kelebogile Siwa.

Most of us are tempted to believe that only madness could lead a mother to commit such a horrible crime, and tests were ordered to assess Ms. Siwa’s mental health. But does society at large have a responsibility, too? After all, Pampierstad was established in the mid-1960s primarily as a home for people forcibly displaced from other locations under South Africa’s apartheid regime of the time. For what purpose? To provide cheap labor for nearby farms owned by white settlers.

This thought-provoking film asks hard questions about the status and living conditions of the people of Pampierstad. And it sheds a light on the maternal bond’s dark side, which emerges when a mother’s love turns to hate in an instant. For at least a century, visionaries have imagined traveling to Mars to open a new frontier of freedom and prosperity for humankind. Some have even imagined making a back-up copy of Earth’s biosphere to ensure the survival of our species if our home planet should become uninhabitable for us.

But the real Red Planet is a trickster with a long history of fooling us. (Remember the fabled Martian “canals” that early 20th century astronomers thought they saw through telescopes?) In fact, Mars is bone dry, with toxic grit underfoot and an average temperature colder than Antarctica. Its atmosphere provides no protection from the constant deluge of radiation from above. It’s hardly a home away from home.

Mars Calling 4K, a MagellanTV original production, makes clear that the Mars we wish for has never been the Mars that truly is. With the possible exception of his comrade in arms, Fidel Castro, no Latin American revolutionary of the 20th century has maintained his legendary status quite like Che Guevara. Even now, more than 50 years after his execution by the Bolivian military, he is remembered by many as the Guerrillero Heroico of Alberto Korda’s iconic photograph.

Both his admirers and his detractors fuel the myth of Che Guevara, but who was the living man behind the legend? In fact, he was a doctor, a diplomat, a bureaucrat, an author, and a Marxist revolutionary. And he famously loved to take to the highway on his motorcycle.

In this documentary, director Tancrede Ramonet embarks on a journey to deconstruct the myth of Che. Featuring on-camera testimonies, previously unseen documents, and little-known archive footage, this engrossing film tells the story of a man trapped by his own legend, for better and worse.

In the meantime, check out Fidel Castro: An Unauthorized Biography 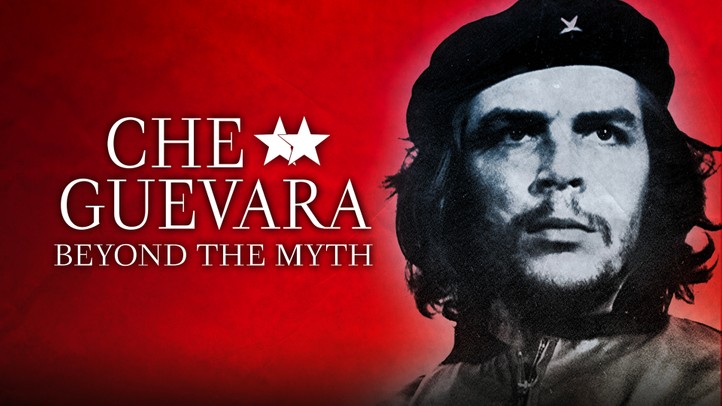 52MIN
Che Guevara: Beyond the Myth 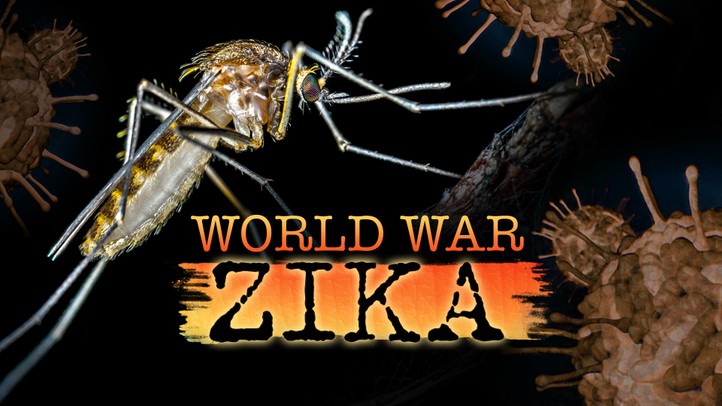 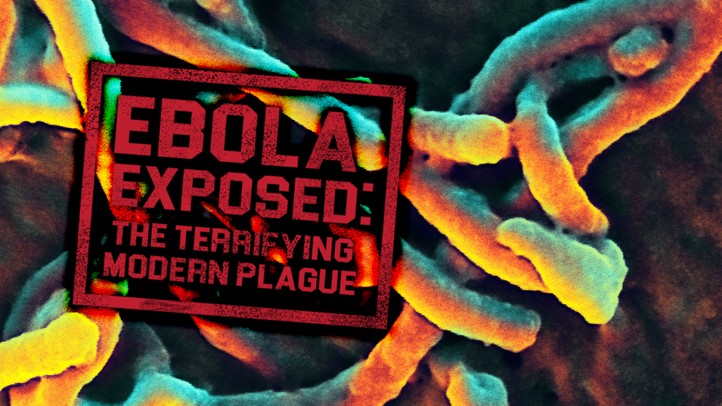