Coming in November: Other Earths, China’s Forbidden City, and Nazi Power – and Paranoia

We’re on the cusp of November, a month when we begin to plan family gatherings and other get-togethers with the neighbors and friends. What better time than when guests are over to stream a MagellanTV documentary on your favorite device and launch a fun, free-ranging conversation.

November’s releases include documentaries and series that dive deep into the search for another Earth-like planet, Chinese archeology, globe-spanning true-crime adventures, the chilling story of the Nazi’s deep-seated paranoia, and much more.

Here are a few highlights of new MagellanTV documentaries for November: 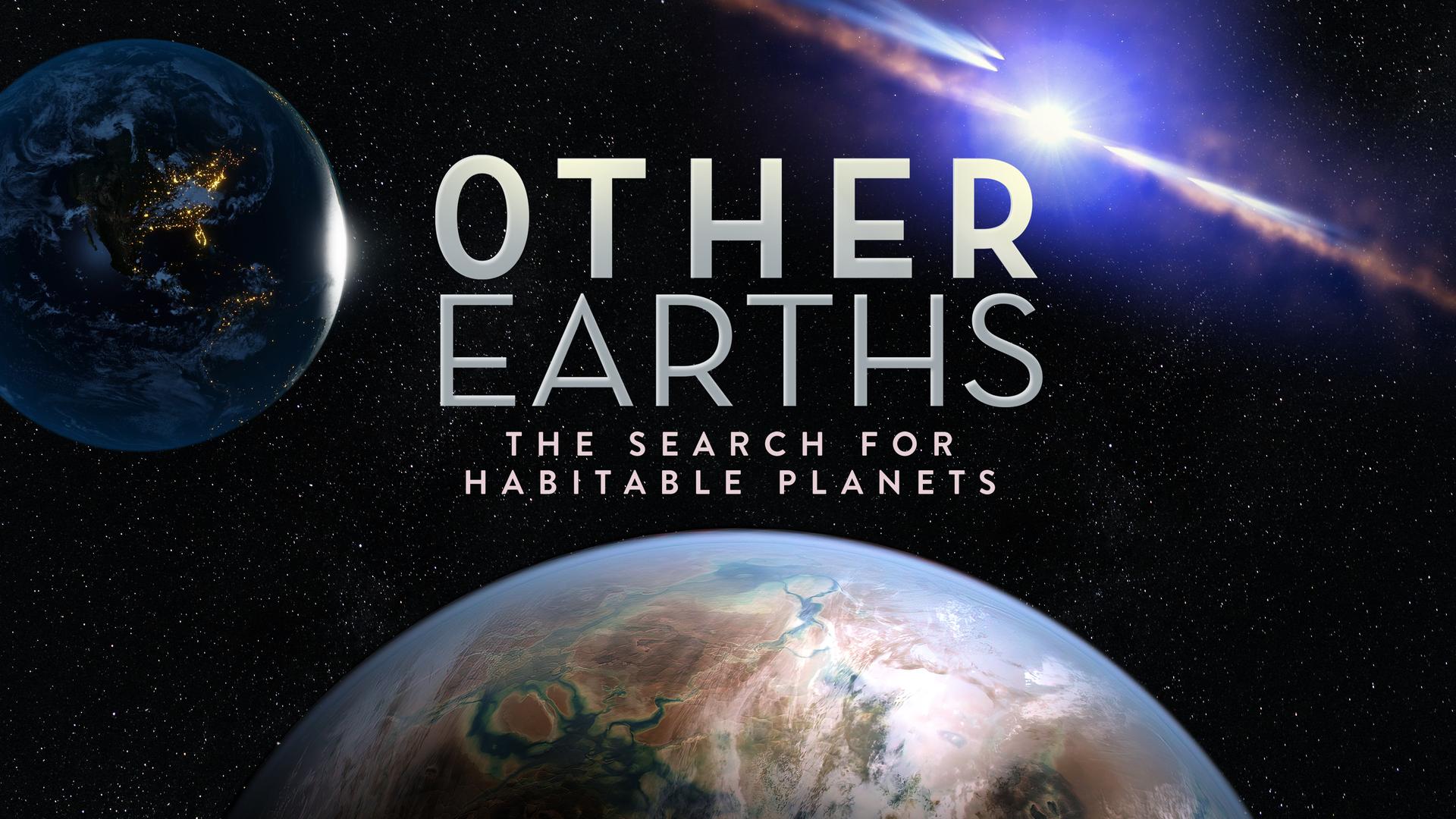 Our galaxy comprises some four hundred billion stars and at least a hundred billion planets. How many are like Earth, with an atmosphere, flowing water, complex geology, and abundant life? Astronomers are seeking answers to this fundamental question and developing provocative new theories about how planets form and evolve.

It’s still an unsolved cosmic mystery: Is life the necessary outcome of the evolution of the Universe? Or are we a cosmic fluke, alone under the vast indifference of the heavens? In recent decades, scientists have increased the number and power of tools in their arsenal to seek out life beyond our planet.

Now, in addition to probes searching into the far reaches of our galaxy and telescopes with amazing resolutions to scan the cosmos, supercomputers have been put to use to make sense of all the data we unceasingly collect. View Other Earths for a close-up view of what scientists are learning. 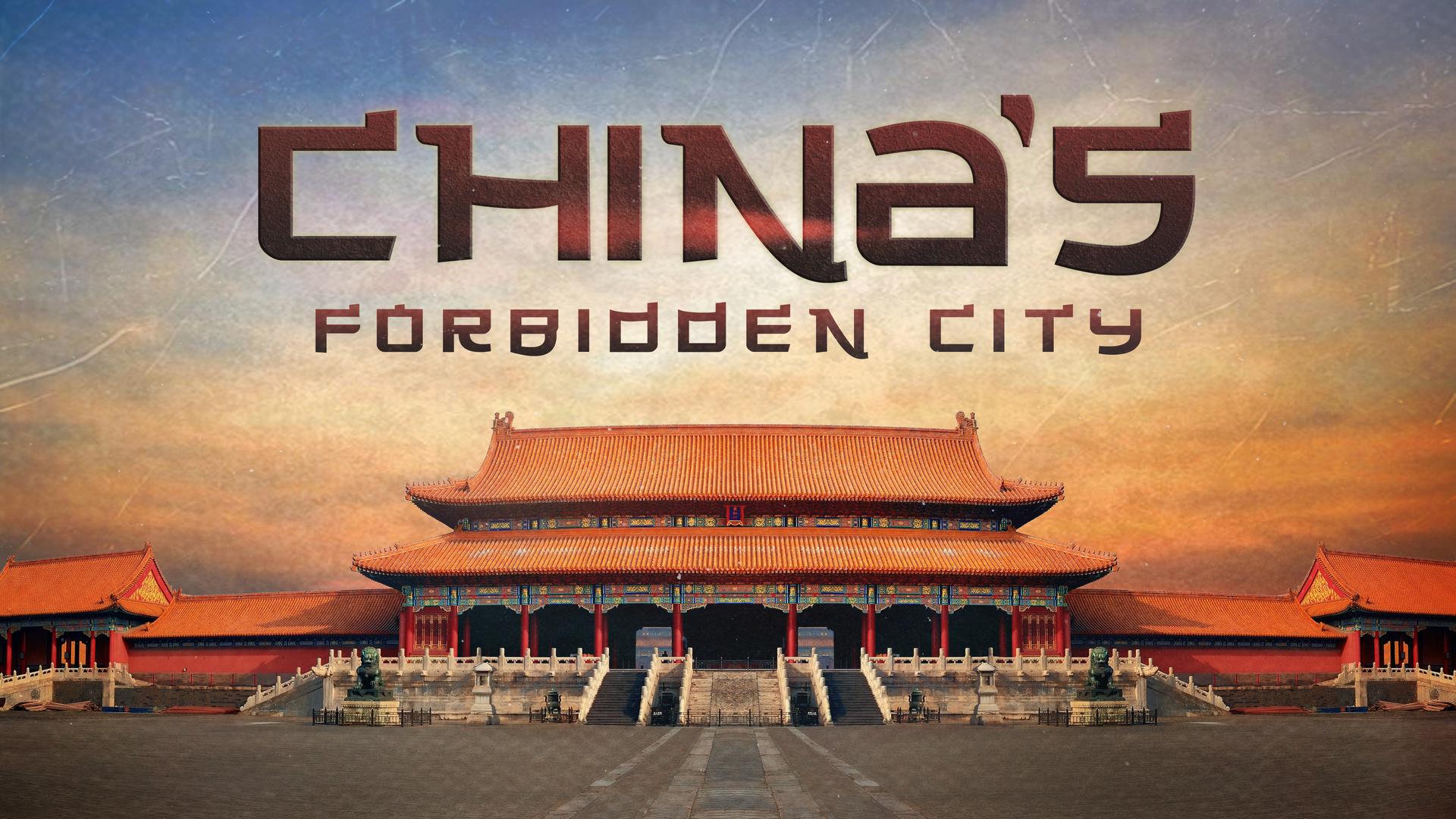 In the heart of Beijing lies the largest palace in the world, the Forbidden City. It served for 500 years as the home of the all-powerful emperors of China, along with their wives, concubines, and entourages of tens of thousands of eunuchs and civil servants. But the Forbidden City is more than an imperial residence; it is the center of the Universe, a unique complex of structures revealing a hierarchy of imperial and divine power.

Fourteen years of construction culminated in 1420 CE with the completion of the campus of the palace grounds. Spanning close to 200 acres, the complex contains 980 separate structures surrounded by a series of gardens and temples for royal use.

Take a leisurely look at the opulent surroundings that enlivened the activities of the Chinese emperors and their retinues. China’s Forbidden City gives a vivid sense of all the facets of Chinese imperial life from the 15th century to modern times. 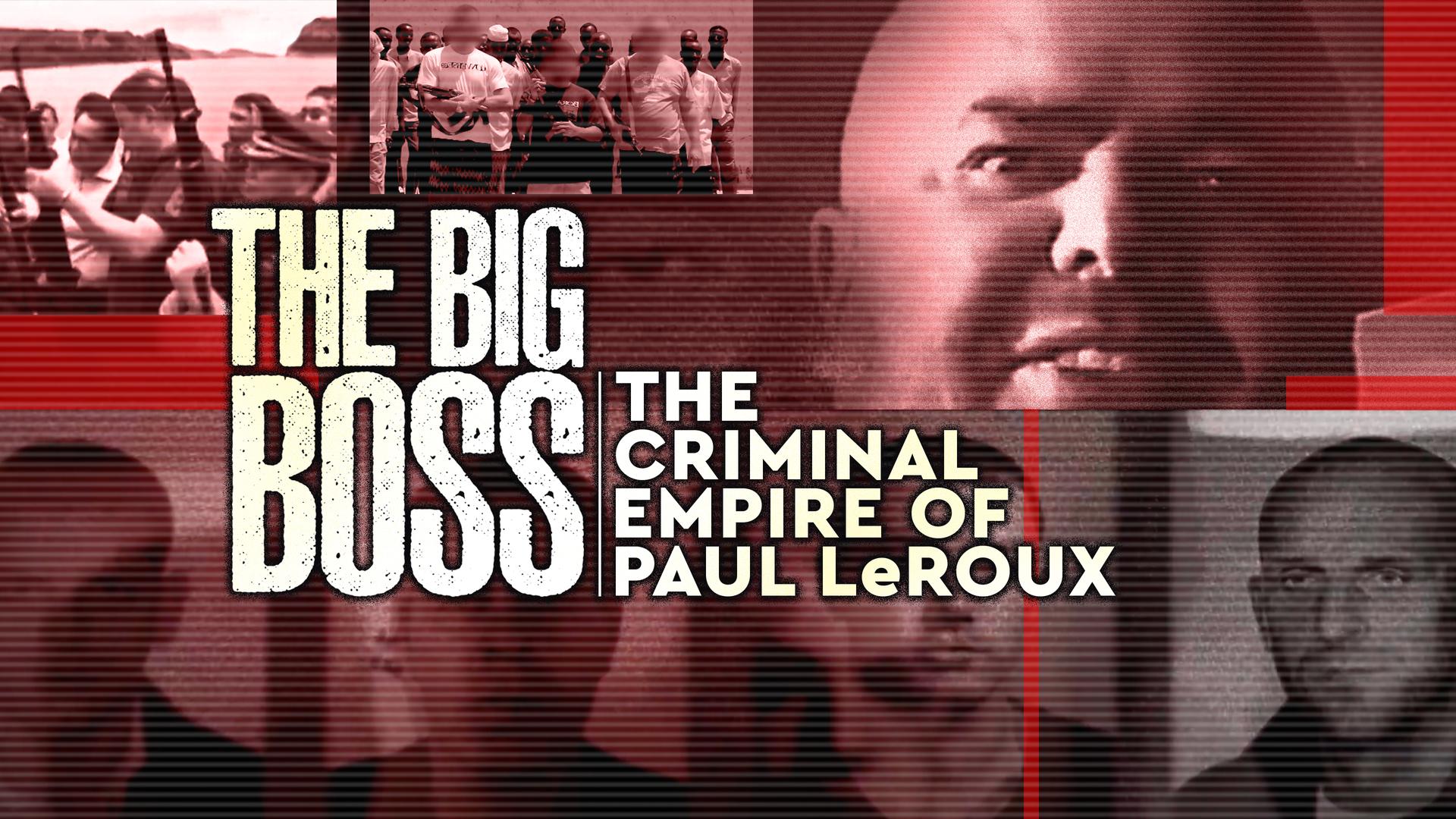 The global reach of black-market criminal operations is astonishing to consider. For those with a hunger for risk (and a lack of morals), where there’s a need, there’s a way. From transporting tons of opium out of Afghanistan to getting the most current designer drugs from illicit labs in Asia onto dance floors in London, the global market for illegal or scarce items is never exhausted.

Perhaps no single person profited more from black markets than Paul LeRoux. He was involved in drug trafficking, gold smuggling, and illicit sales of military weapons, among other ventures. This eye-opening documentary reveals for the first time how one man ran a criminal empire spanning the globe from his penthouse in the Philippines and became the world’s most prolific yet least-known crime boss.

The Big Boss gives you the inside scoop on how high-flying criminals get their dirty deeds done, working through a system designed to keep an eye closed – for the right amount of cash.

Power and Paranoia in the Third Reich – Coming November 25 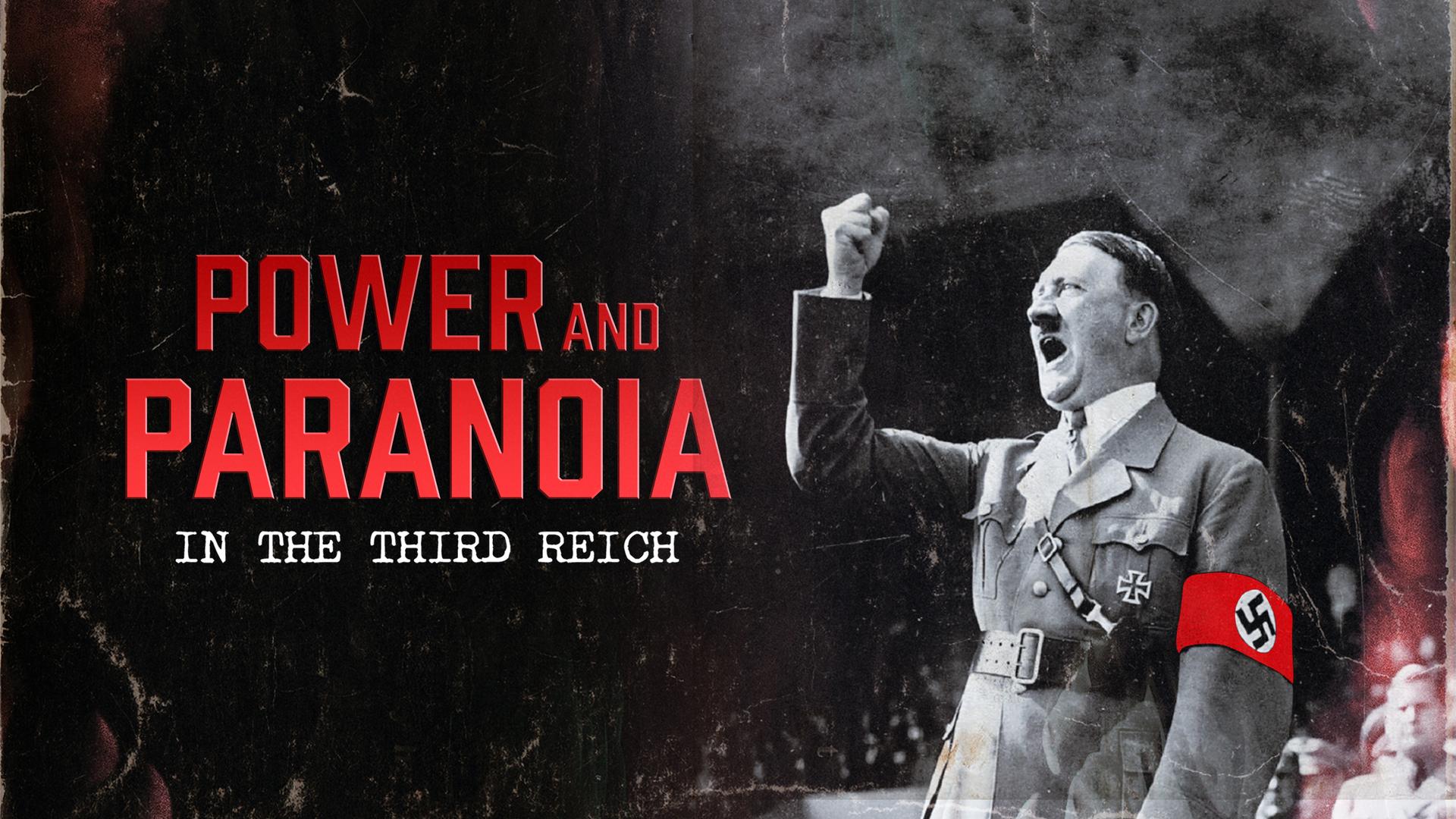 Adolf Hitler made tons of enemies and was targeted with more than 40 assassination attempts, yet he survived them all with barely a scratch. The Führer was obsessed with his safety, taking extraordinary security precautions day in and day out: surrounding himself with bodyguards and using surprising strategies to keep his relentless fears at bay.

Over the years, many have said that Hitler exhibited signs of numerous mental illnesses, including schizophrenia, megalomania, psychosis, and more. Still, to the lay observer, his paranoia was undoubtedly the most prominent trait. He feared for his life virtually until the moment he took it himself, finally putting that paranoia to rest at the end of a pistol.