In the coming month of May, MagellanTV will stream dozens of new releases straight to your favorite devices, so get ready to pour yourself a cool beverage – mint julep, anyone? – and dive right in.

Here are some highlights, along with a complete list of debuts: The Galápagos Islands lie 600 miles westerly off the mainland of their parent country, Ecuador. On this archipelago of volcanic islands and atolls resides flora and fauna not seen anywhere else on Earth. And It was on these islands, named after the many species of tortoises and turtles that roam them (galápago is Spanish for tortoise), that Charles Darwin was led to deduce his theory of biological evolution and natural selection.

You’d think these prized islands would be a haven for protected biodiversity, and you’re correct. Since 1985, the entire region has been declared a biosphere and marine reserve. But the Galápagos have not been immune to the global changes that have stressed many animals populating the archipelago and its surrounding waters.

For millions of years, singular creatures so striking in appearance they seem to be from another world have survived and adapted to the hostile conditions of the Galápagos. But one of them, the prehistoric-looking marine iguana, now appears to have reached the limits of its adaptability. In the last 15 years, the population has shrunk by several hundred thousand animals. What is it that plagues these mini-dinosaurs? What can be done to prevent their demise? Watch Vanishing Dragons to learn about efforts to help this population survive.

Also, Check Out World of the Wild - Available Now! 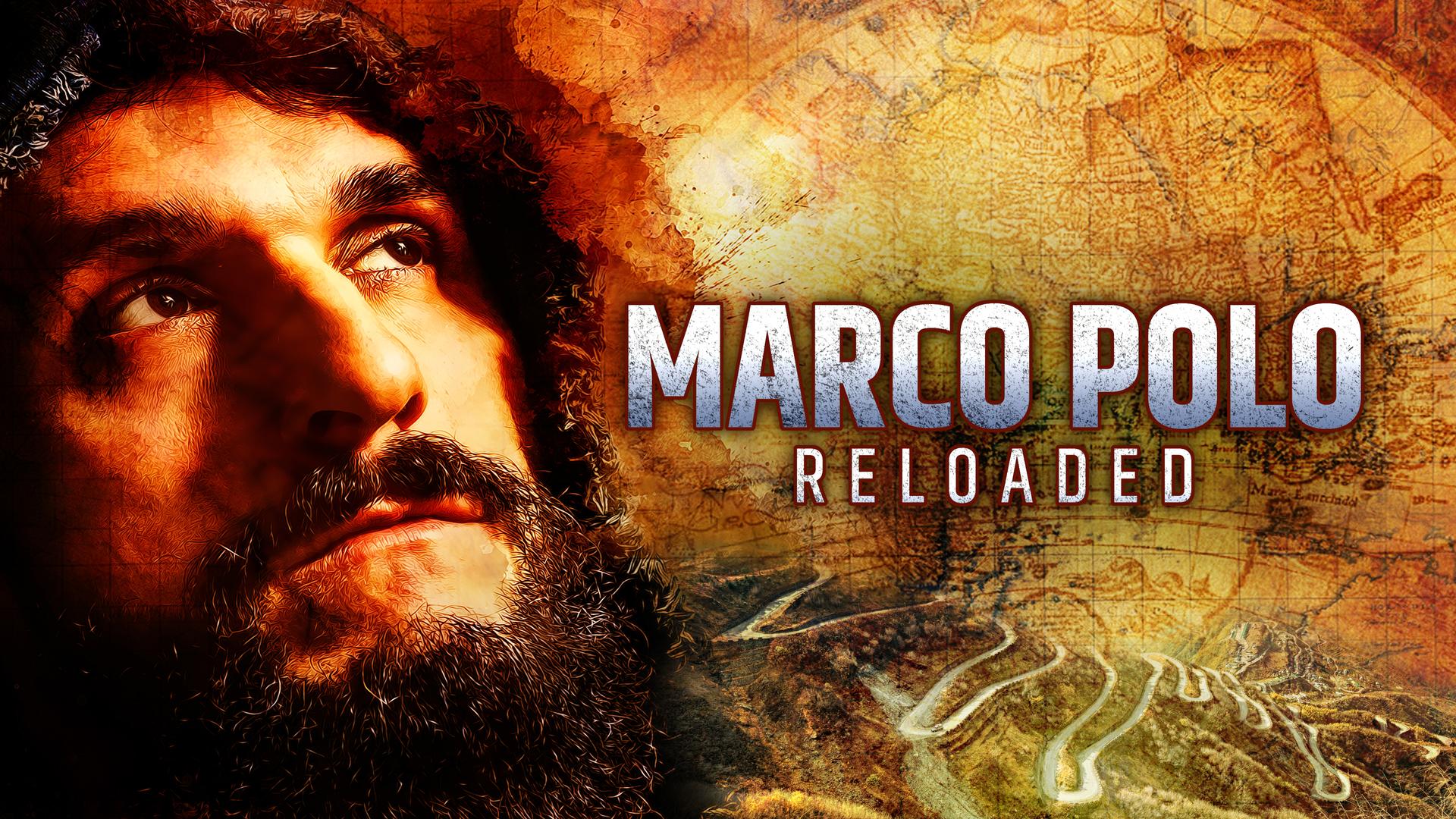 Marco! Polo! is more than a familiar backyard pool chant. The real Marco Polo traveled the known world in the 13th century seeking goods to trade in his native Venice, Italy. He was more than a purveyor of silk fabrics and spice, though. He introduced cultures from Europe to Asia and back again. His travels took him as far east as Japan, and connected distant lands (including China, Persia, and India) to centers of Western culture through trade routes.

None of these many routes was more important than the famed Silk Road. In fact, the roads the famous explorer used are now recognized as the Silk Routes as they comprised much more than a single road!

In Marco Polo Reloaded, Bradley Mayhew, a senior writer for Lonely Planet Publications, retraces Marco Polo’s journeys. He explores ancient Asian cities, travels through inhospitable mountain ranges, and traverses forbidding deserts. He re-imagines the past and reveals today’s reality in countries as diverse as Turkey, Israel, Syria, Iran, Afghanistan, the Central Asian republics, and China. As you will see, traveling the Silk Routes today can be every bit as exciting and adventurous as it was in Marco Polo’s time.

My Social Network Stalker – Coming May 19 This documentary tells the true story of Ruth Jeffery, whose ordeal made headlines in 2011. Ms. Jeffery, at the time a computer science student at Loughborough University in Leicester, England, was traumatized when an online assault of pornographic photos of her, made without her consent, began flooding the Internet’s darker quarters – and they were seemingly posted through accounts ascribed to her!

For three and a half years, Ruth Jeffery was subjected to emotional and mental abuse at the hands of an unknown stalker and pushed to the brink of suicide after suffering the indignity of the images being posted on adult websites and distributed to family and friends. She was prescribed antidepressants, developed symptoms of OCD (obsessive-compulsive disorder), and stopped eating on occasion.

When the stalker was finally caught, the revelation of the man’s identity proved as shocking as what she had already endured. Find out the secret identity of her tormentor and learn what it’s like to have a “social network stalker”! 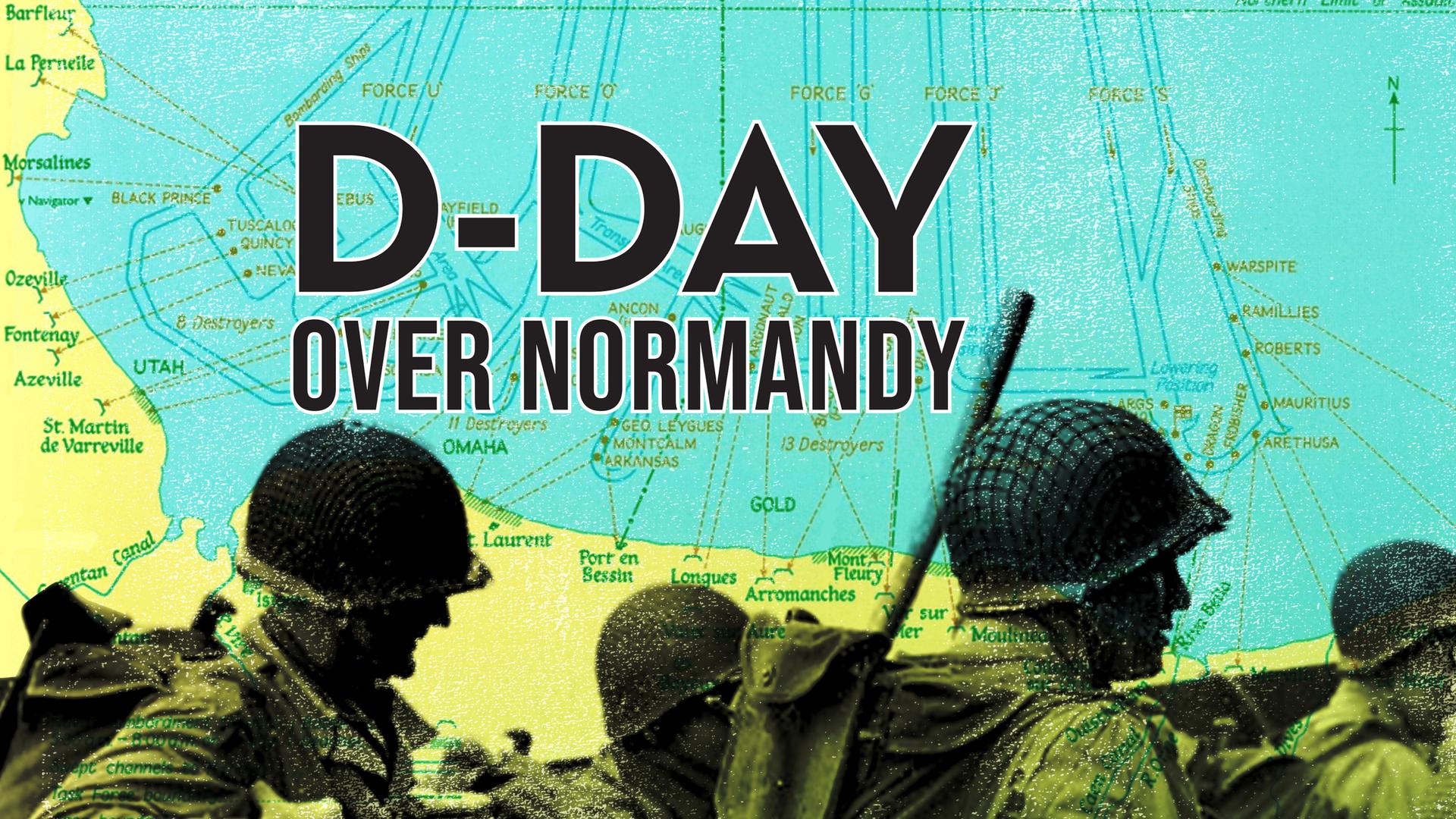 June 6, 1944 – the date of the D-Day invasion of the French Normandy coast – and the months of combat that followed struck a decisive blow against Hitler’s “Fortress Europe.” The success of the largest seaborne invasion in history was a turning point in World War II and assured an eventual victory over Nazi tyranny as Allied troops pushed the German war machine back from the west.

Now, eight decades later, and in the absence of so many of the men and women who participated in Operation Overlord, we turn to film to recall and make vivid the spirit and sacrifice of those courageous souls. Well over 150,000 American, British, and Canadian troops served in that mission, and their heroism and honorable duty are well-established.

Combining modern-day aerial footage and interviews with veterans who fought in the locations depicted, D-Day: Over Normandy uses archival footage, newly created maps, and photo animations to offer a compelling narrative of the push to liberate Western Europe. Narrated by legendary American football coach Bill Belichick, this documentary will add immeasurably to your commemoration of Memorial Day. 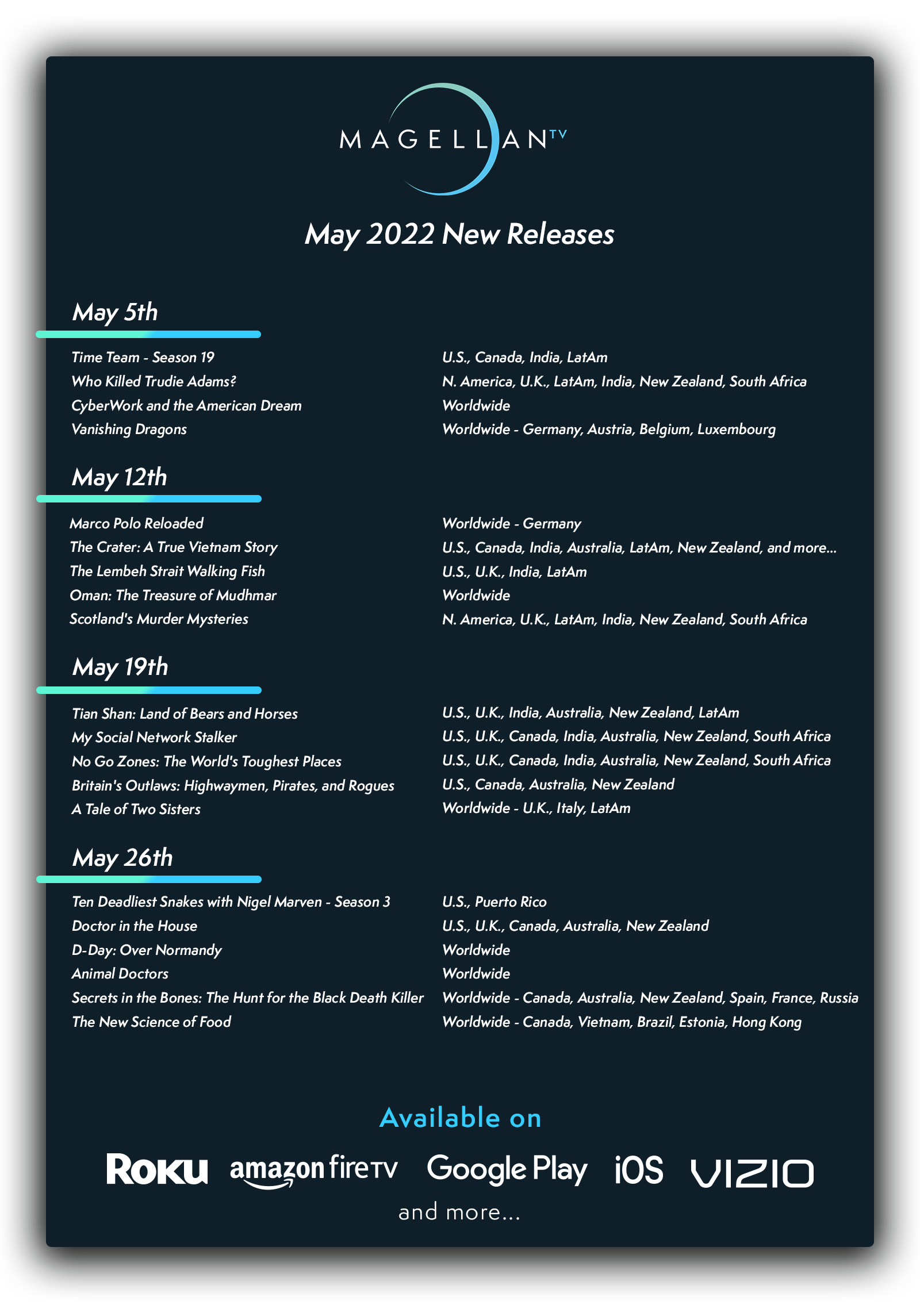 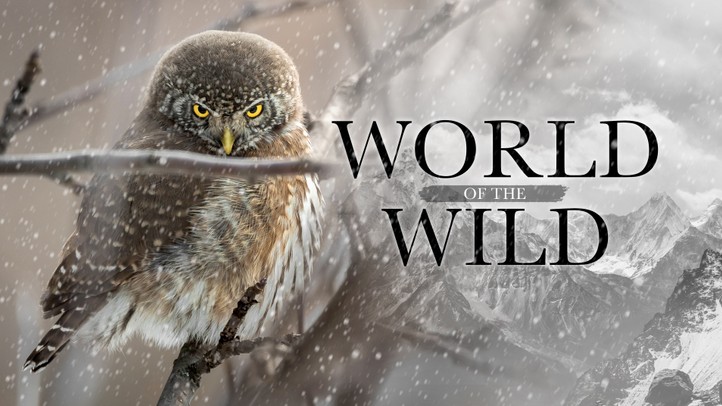 13 EPISODES
World of the Wild 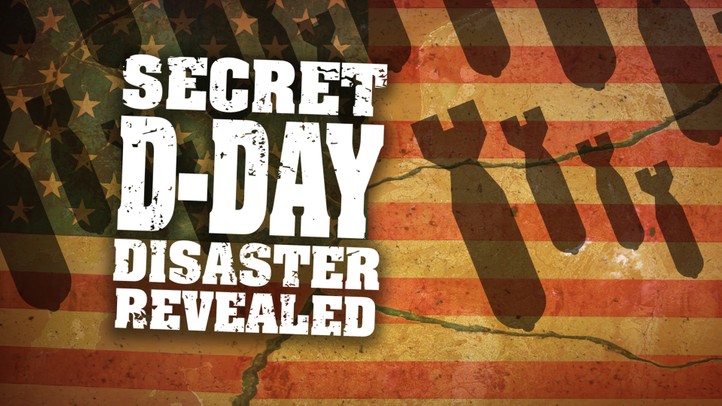