Another bumper crop of terrific documentaries is set to debut on MagellanTV in the coming month.

Among the dozens of new releases are:

It might be sizzling hot outside during July (at least in the Northern Hemisphere), but we have a great way for you to beat the heat and deepen your knowledge at the same time –  without leaving the comfort of your home. All you have to do is log on to MagellanTV, and a whole world of exploration will open before your eyes.

Here are some highlights: Obesity is an epidemic spreading across the entire planet. Although many regard it more as a way of living than as a serious ailment, obesity is, in fact, a species-wide medical and economic time bomb.

As of 2016, over 36% of Americans were considered obese – the highest rate among “advanced” countries. In Canada and Australia, the percentage was over 29%. And more than 28% of the United Kingdom’s population was obese. Frighteningly, the highest rates of obesity were in Pacific island nations such as Nauru and Palau, where well over 50% of the inhabitants were obese.

Globesity is an unconventional and surprising international investigation that will quash many prejudices around the issue and sort fact from fiction. Can we act in time to stop the global epidemic of obesity before its worst effects are felt? 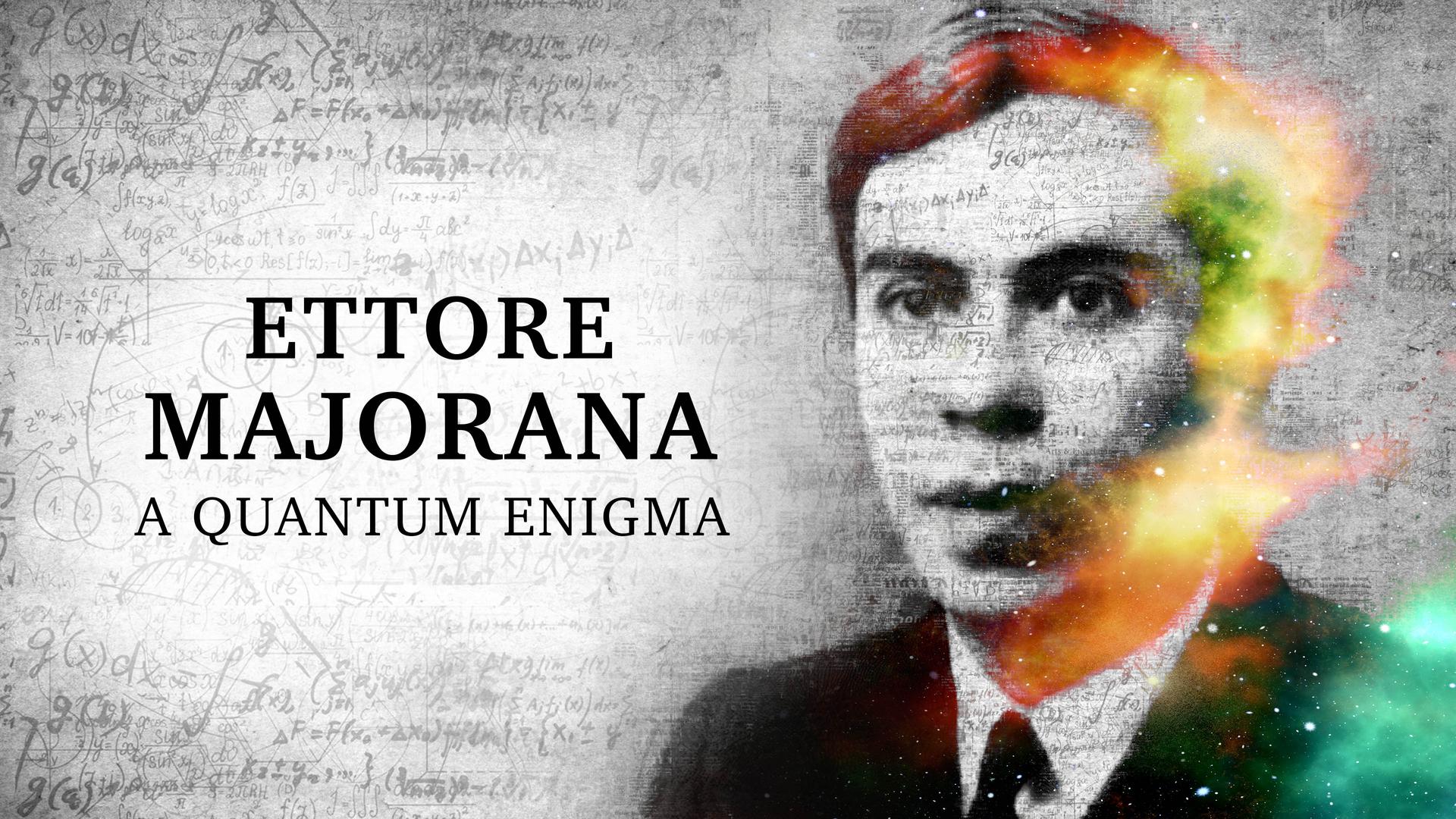 Nearly 80 years after his mysterious disappearance in 1938, the life and genius of the Italian physicist Ettore Majorana are still a source of fascination . . . and mystery. He was a leading figure in his field and performed cutting-edge research with some of the most famous physicists of the 20th century, including Enrico Fermi, Werner Heisenberg, and Niels Bohr.

Majorana is credited with having pushed the boundaries of quantum physics and cosmology and having made huge contributions to the understanding of dark matter and the atomic nucleus. He was among the truly great scientific minds of his generation.

In March 1938, Majorana wrote an enigmatic note to a colleague at the Naples Physics Institute indicating that he had made an “unavoidable” decision requiring him to leave the institute. Soon thereafter, he retracted the decision. Then he bought a ticket for passage from Palermo to Naples – and was never seen or heard from again.

What happened to Ettore Majorana, and why was he so important to the study of physics? This investigative memoir looks back at Majorana’s legacy, as well as the history of nuclear sciences. In the autumn of 1942, the Allied effort against Hitler’s powerful military was at a critical juncture. On the Eastern Front, Stalin’s forces were slowly pushing the Nazis back, but the two armies were locked in a desperate fight to the death in Stalingrad. Winter was coming. The Soviets needed Britain and the U.S. to force Hitler to commit troops to defend another front.

With their top advisors, U.S. President Franklin Roosevelt and British Prime Minister Winston Churchill hatched a plan to relieve the pressure on the Red Army. On November 8, 1942, a joint Anglo-American armada of 120,000 men was assembled off the coasts of Morocco and Algeria in North Africa. Operation Torch was about to begin.

This thrilling documentary takes you to the battlefields of one of the great strategic gambles of World War II. Witness what many would say was the beginning of the end of Hitler’s twisted dream of a “Thousand-Year Reich.” 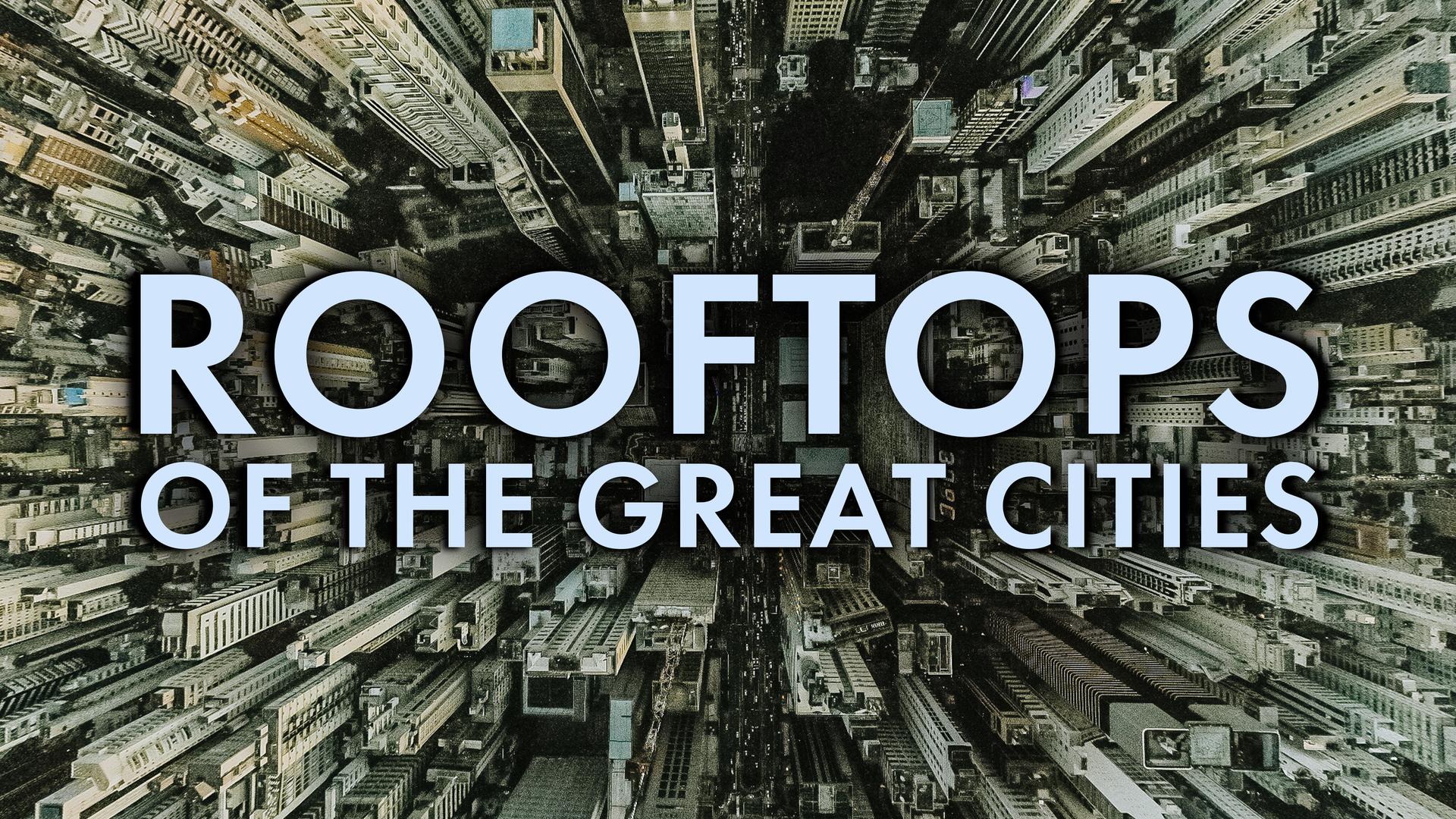 From Paris to Tokyo and from Buenos Aires to New York, cities have long been magnets to human populations. In recent decades, we’ve seen the proliferation of megacities – metropolitan behemoths of once unimaginable size – grow inexorably on the foundations of large urban centers around the world. With them come massive changes in culture, politics, economics, and social connectivity.

On the rooftops of these thriving metropolises, whole new worlds are waiting to be explored. Join this series for unexpected encounters, surprising locations, and inspiring initiatives as we journey to the utmost heights of the megacities. Leave the streets behind and add another layer of adventure to your city guide. To many of us, Kurdistan is a hotly contested region straddling the border area where Iraq, Turkey, and Syria come together. All too often, the news from there is of bloody conflict and efforts by the powers that be to prevent the establishment of an independent Kurdish nation.

But the history of the region is long, deep, and rich. This fascinating documentary reveals hidden royal cities, extensive water management systems, and 3000-year-old reliefs that only scratch the surface of a major new discovery that might trigger a whole new understanding of the Cradle of Civilization.

Shot in the northern region of Iraqi Kurdistan, the documentary takes viewers to a largely unknown archeological site captured on film for the first time. The ancient world has never felt more present. 5 EPISODES
Rooftops of the Great Cities