Coming in January: the WWII ‘Desert Fox,’ True Crime, and the Wilds of New Zealand

January brings with it the promise of new beginnings, fresh starts, and chilly evenings spent indoors. Why not use some of this time to view a couple of MagellanTV’s new releases? If you’re on the move, access our content on your favorite mobile device.

Here are some highlights of our new offerings for the month of January, along with a complete listing at the bottom: 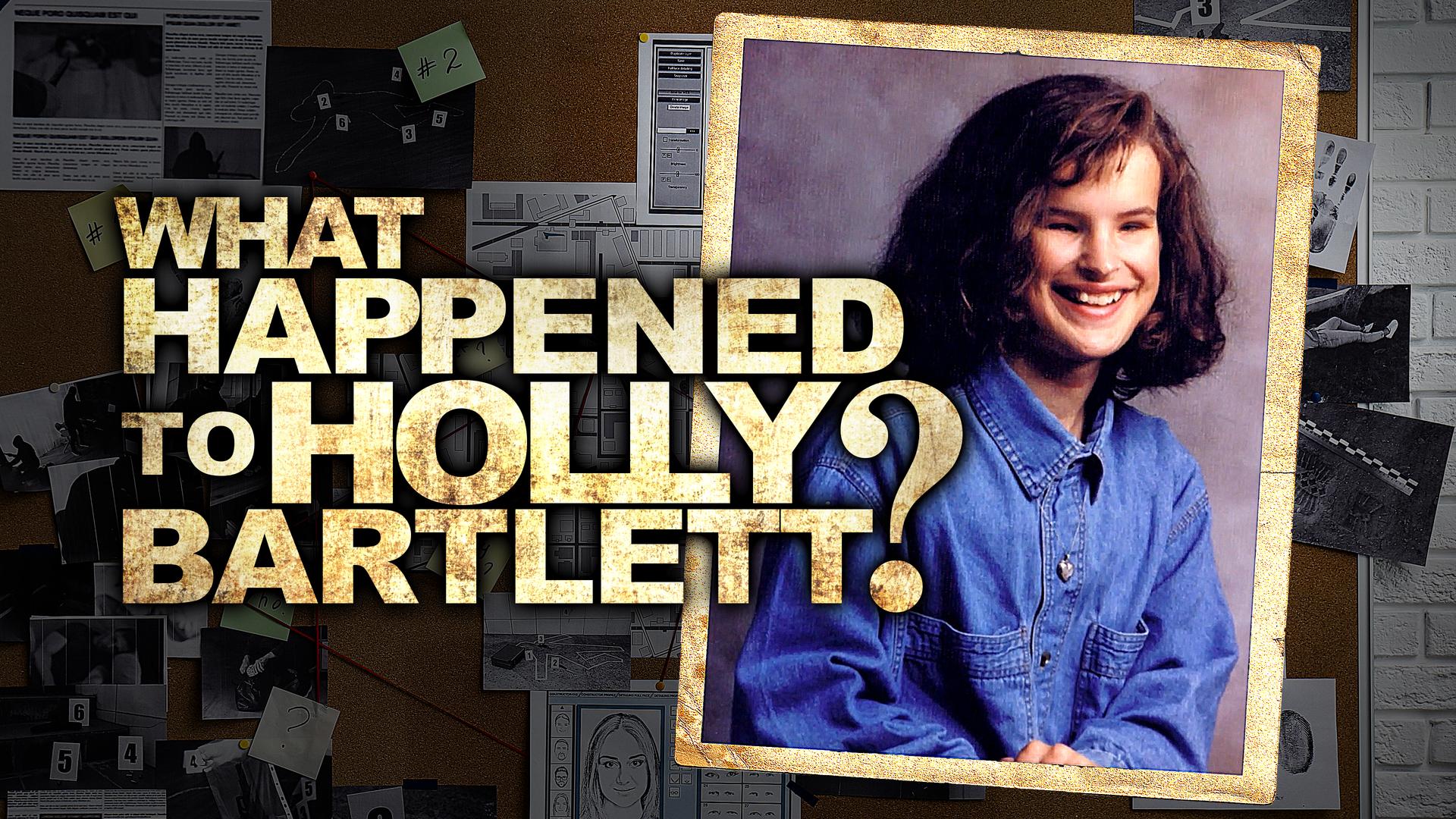 When 31-year-old Holly Bartlett was found unconscious underneath the MacKay Bridge in Halifax, Nova Scotia, clinging to life, barely breathing, she was rushed to a hospital. There she died a short time later from her injuries. Investigators ruled her death an accident, calling Holly – who was blind – drunk and disoriented.

Based on a popular, six-part Canadian podcast of the same name, What Happened to Holly Bartlett? sets a standard for true crime reporting through its advanced techniques, all designed to put you in the center of the action for the last, tragic day of Holly Bartlett’s short life.

Rommel: The Soldier, The Son, and Hitler – Coming January 13 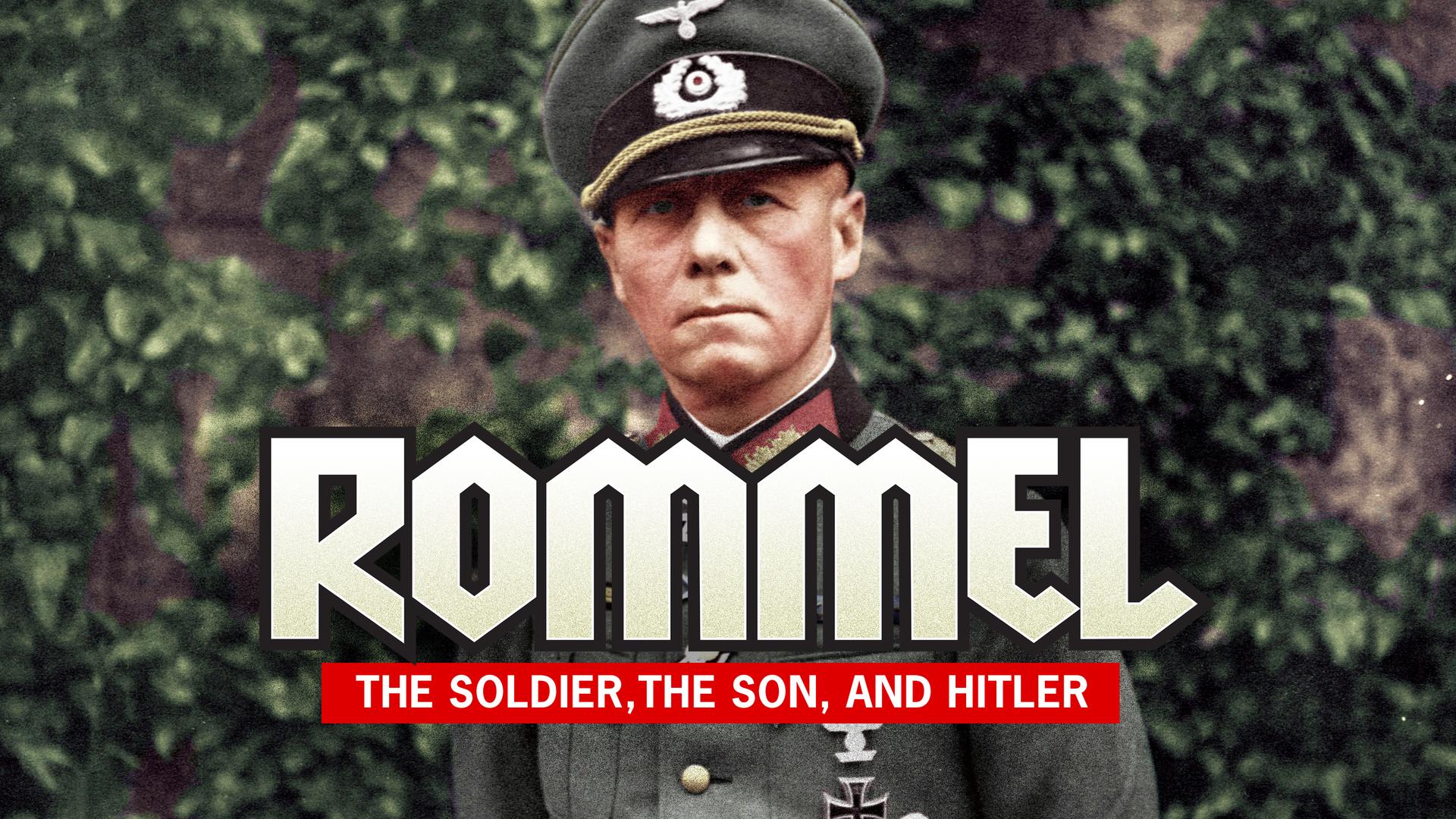 Highly decorated and one of Hitler’s favorite commanders in the early years of World War II, Field Marshal Erwin Rommel – the “Desert Fox,” as his British adversaries labeled him – was somewhat of an enigma. Never a member of the Nazi party, Rommel was said to detest the blending of politics and war. He would quickly discover that both were always in play in Hitler’s Germany.

Rommel caught Hitler’s attention early and was put in command of the troops guarding the Führer’s headquarters. Later, he led the famed German Afrika Korps, whose spectacular victories in North Africa gained him the admiration of the Nazi hierarchy and his troops as well as the grudging respect of Allied commanders.

But Rommel’s relationship with the Führer could be fragile. A connection between Rommel and conspirators seeking to assassinate Hitler came to light after the attempt failed. How would Hitler respond to the suspicious link between the would-be assassins and one of his most popular generals? Rommel: The Soldier, The Son, and Hitler reveals the chilling truth that ended Rommel’s life. 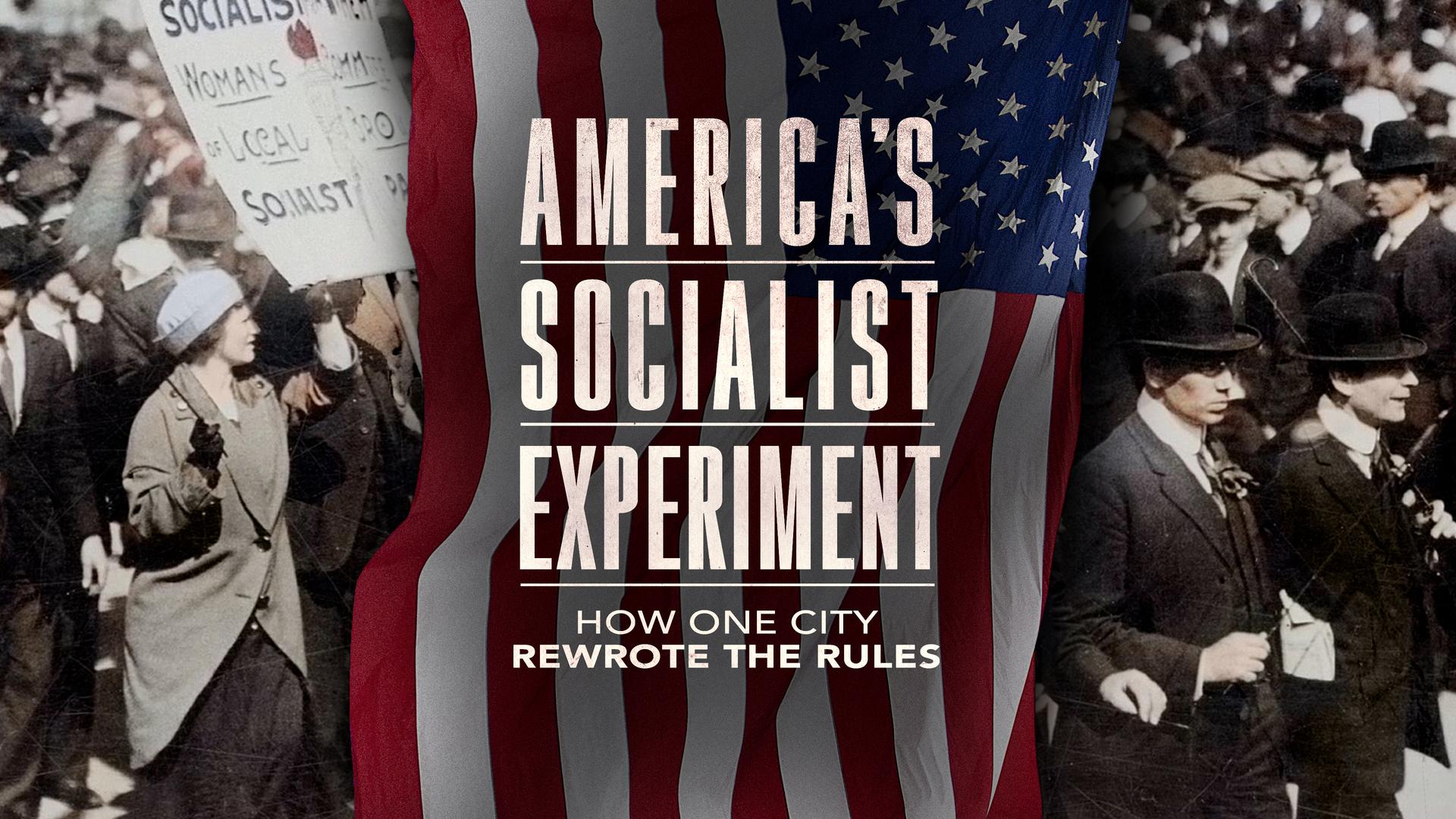 America’s Socialist Experiment looks at 40 years of socialism in Milwaukee, Wisconsin. Over four decades, socialist leaders ended corruption, fought for better conditions for working people, and cleaned up the environment. With the battle lines drawn for the 2020 general election – and Milwaukee as the site of the 2020 Democratic National Convention – there was renewed debate about what it means to be a socialist.

This film considers both the victories and the failures of a large American city’s socialist experiment. Leaders established the nation’s first municipal public housing project, and the first workers’ compensation law. They chased the KKK out of town and welcomed African American immigrants. The socialists sought to provide for the whole life of their citizens – adding “recreation” to municipal Parks departments.

But the Milwaukee experiment was not without its failures. Some programs were too optimistic; others created unintended consequences. And tellingly, both Democrats and Republicans have sought to claim the legacy. Milwaukee had the longest tenure of socialists in office anywhere in America. The city’s experience can speak volumes to a new generation of political activists. 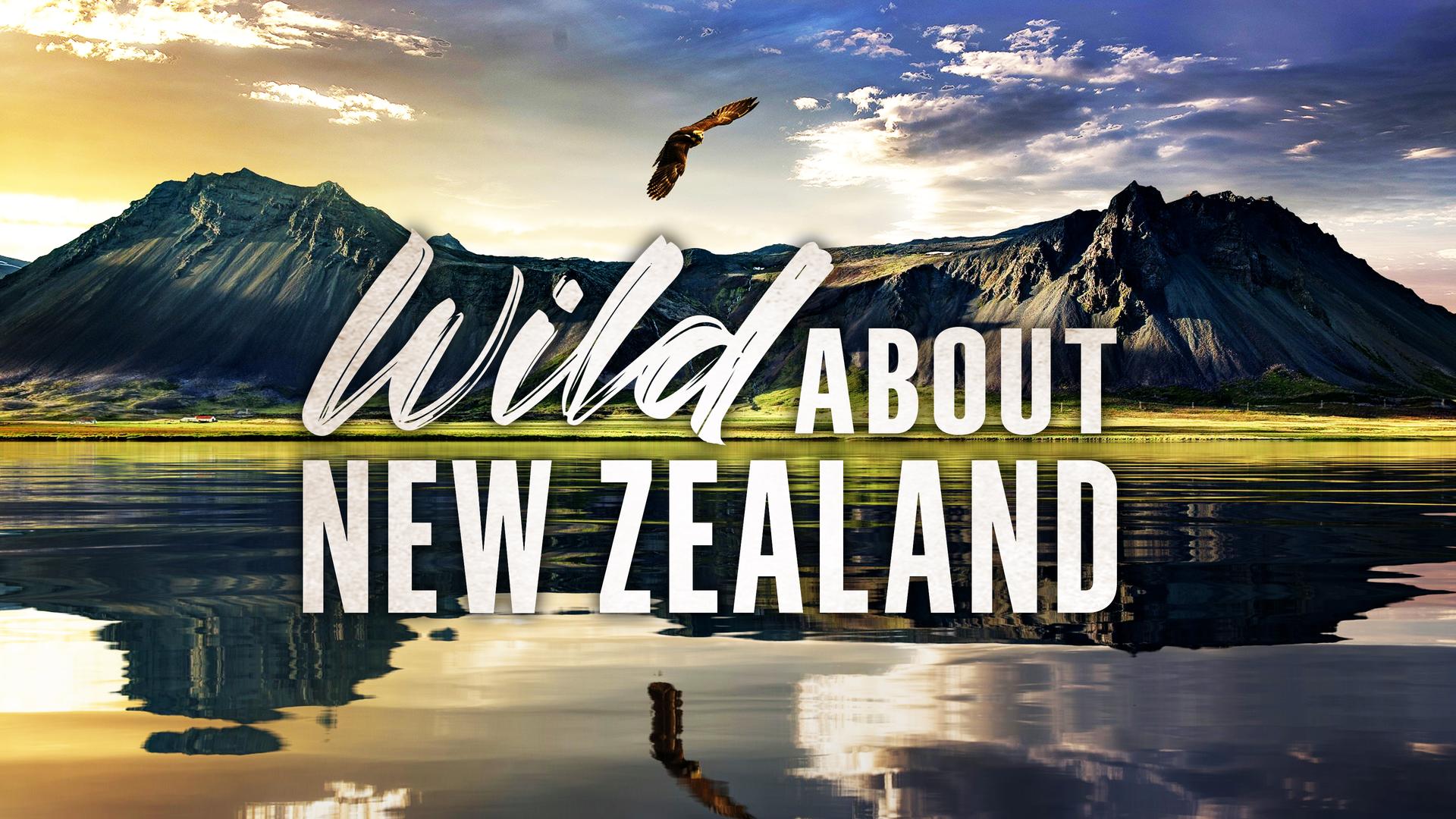 Explore the magic found in New Zealand’s national parks through the eyes of nature specialist and adventure guide Gus Roxburgh. With more than 12 distinct areas protected as national parks, the island nation features unparalleled sights and unique species awaiting discovery by armchair explorers around the world.

Wild About New Zealand presents up-close, intimate views of the flora and fauna so widely associated with the country’s ecosystem – from leafy, tropical environments in the north to cooler climates along its southern coastlines.

Penguins, lizard-like tuatara, and flightless kiwis are but a few examples of the spectacular natural diversity on display throughout the national parks. Come along for the adventure, and prepare to be astonished and entranced. 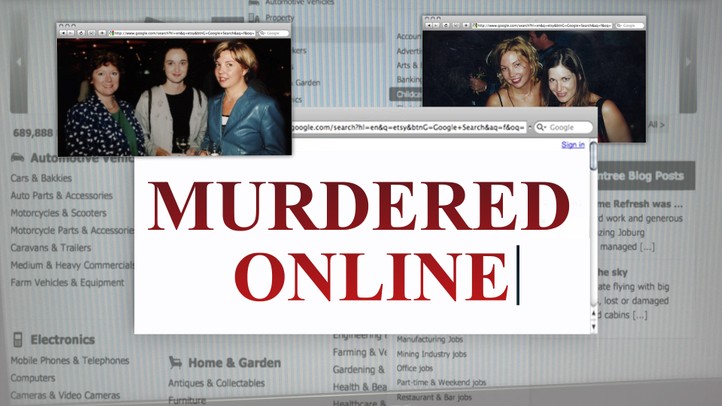 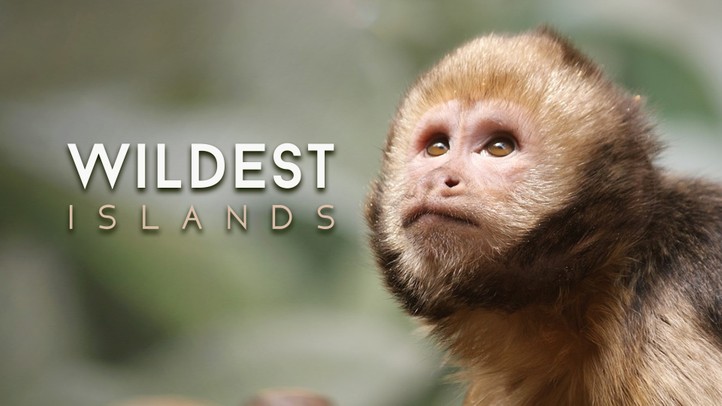 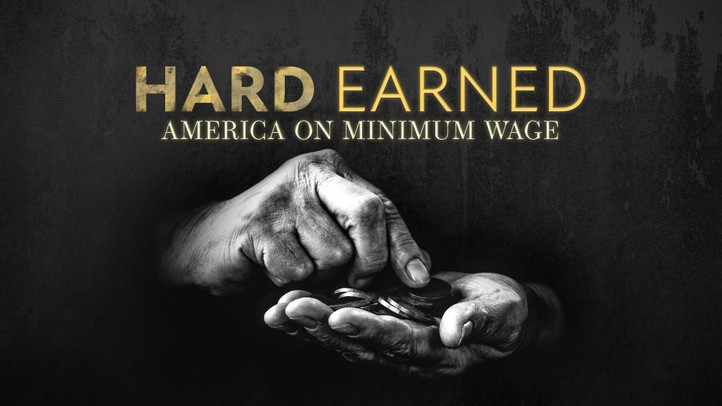