Excitement is inherent to the idea of space travel. Now it appears that time is nigh for some of us to get a taste of outer space. But not all scientists are of the same mind on this. There are problems with human space travel, especially on trips that cover great distances or long timespans. Some open questions, in fact, lead to rather pessimistic conclusions on the prospects for long-distance space exploration and space colonization.

It’s hard to keep up with all the recent developments surrounding commercial spacecraft and the prospects for launching “space tourists” off our planet into outer space. Jeff Bezos is testing reusable rockets to bring down space flight costs to a less out-of-reach level; he’s also promising a crewed Blue Origin space tourist flight by the end of this year. 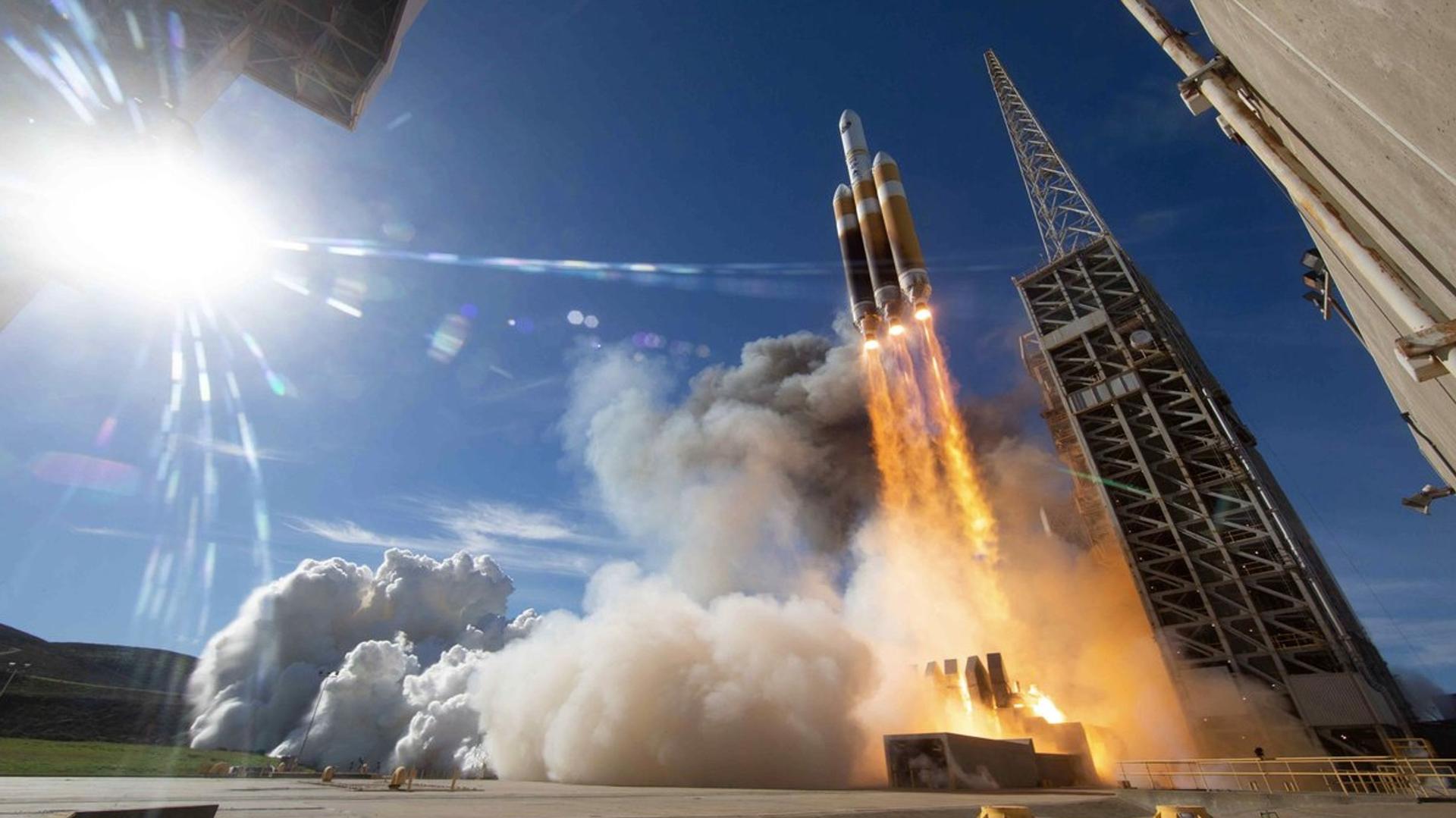 Richard Branson’s Virgin Galactic recently sent a three-person crew to the edge of space; the company promises more crewed flights (with a per-passenger fee of $250,000) in the near future. If that sounds a little too pricey, don’t worry – the company boasts a backlog of 600 flight applications.

Not to be outdone by this rapid pace of activity, Elon Musk’s SpaceX (in cooperation with NASA) successfully docked its Crew Dragon capsule at the International Space Station and returned it to Earth. The craft is the first American commercial space vehicle specifically designed for human travel. Musk and his cohort promise a crewed mission later this year.

Musk admits, “Right now you cannot go to Mars for infinite money.” And, of course, he’s correct. There are things that money can’t buy, now and perhaps even in the future. As discussed in the documentary Mars Calling: Manifest Destiny or Grand Illusion,  foremost is the concept of safety in outer space. We know humans are constantly at risk while in space, but can we – can anyone – reduce the risk enough that we can successfully send space crews on missions as far as Mars and back? 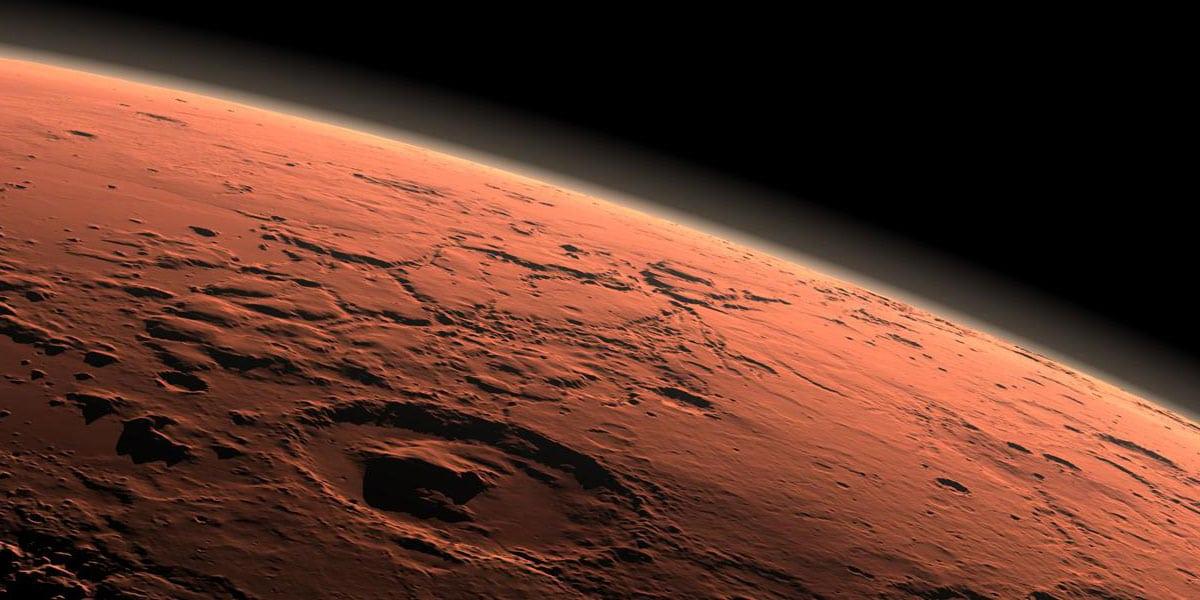 Musk’s most extravagant plan calls for one million people to colonize a terraformed Mars. That’s only about 0.01 percent of Earth’s population. He wants our most “adventurous” for the voyage, but this would be a commercial venture, and prices would be steep. Estimates start around $250,000 per person. So it would likely be our wealthiest, not our most adventurous, cohort that would get to escape from a dystopian future.

Regarding the risks of space colonization, harm to our biology – our actual physical makeup – is first on the list of concerns, followed by risks to our individual psyches and our ability to work cooperatively as a team. Space is a risky place, given the far-from-optimal conditions of long flights in compact spacecraft. There are plenty of challenges that prospective astronauts should cautiously consider before signing up for a trip to deep space.

Can We Protect Physical and Psychological Health in Space?

No one has any idea of how a newborn space colonist would fare in a low-gravity birth.

Some Scientists Counter the Constant Call to Colonize Space

The numerous challenges that remain to be overcome lead to a question that seems to underlie the basic imperative of safety: Why are we in such a rush to colonize space and develop settlements on Mars and the Moon? Well, according to the leading lights of that “final frontier” spirit, there just might be a subtext of pessimism – and possibly despair – lurking below their big promises. Both Musk and Bezos have spoken about this. Bezos has insisted numerous times that we have to leave the Earth “in order to save it,” and Musk’s oft-stated desire is to establish a beachhead for humanity on Mars in case we need a “backup Earth.” And even Stephen Hawking called for human relocation into space within the next hundred years.

“If there’s a third world war we want to make sure there’s enough of a seed of human civilization somewhere else to bring it back and shorten the length of the dark ages.” – Elon Musk

But do we really need to go through the expense and effort of these big plans? Many scientists disagree with the premise. First of all, any location on Earth – from the deathly chill of Antarctica to the hellish heat of the Sahara Desert, and even the ocean floor – has a friendlier environment than any spot off our planet. Rather than nuking Mars’ polar caps in a foolhardy attempt to kick off the process of terraforming Mars, some scientists and other specialists say we could more easily set up large colonies in remote but terrestrial locations – places that have water and oxygen that you don’t have to dig for. 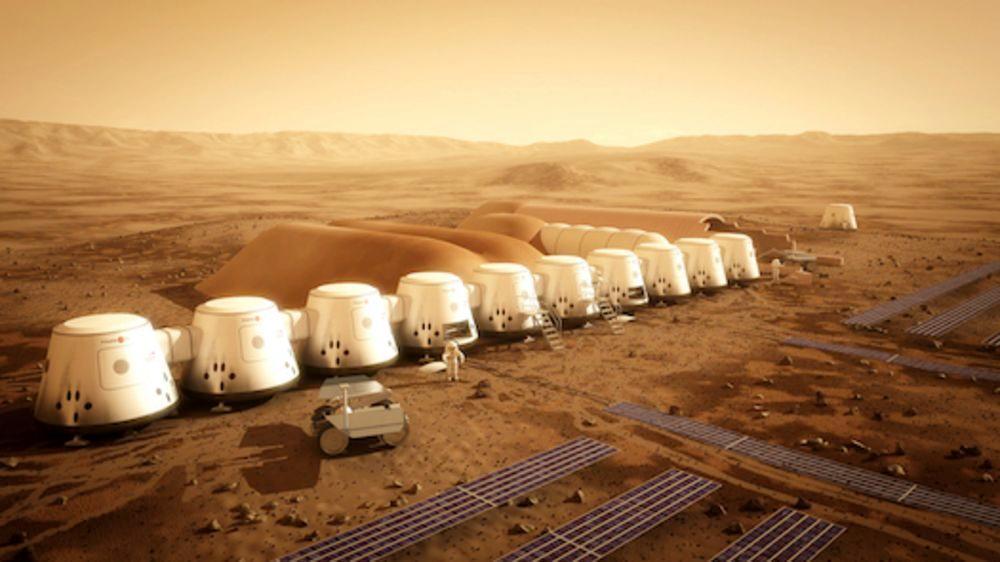 Science advocate Bill Nye (known to many as TV’s “Science Guy”) is very blunt in his assessment of these visionaries’ plans. He asks, “Are you guys high?” He both disputes the purported need for an escape from Earth and ridicules the idea of human colonies in space.

Nye is most decidedly not against space exploration; in fact, he’s just as interested as anyone in the prospect of discovering evidence of life on Mars. But he discourages the grand ideas of permanent colonies and terraforming such a toxic planet as Mars. “We would send people there to make discoveries. To explore, that’s the big idea,” he said. “If we were to find evidence of life on Mars . . . it would change the course of human history.”

Add astrophysicist and fellow TV personality Neil deGrasse Tyson to the list of Mars-colonization naysayers. He says Mars is off the table as a refuge from Earth’s rigors. He complains that it’s too dry, too cold, and too uncomfortable to host human life for long. He has called for a “rational assessment” of plans to colonize space. And, just as bluntly as Bill Nye, he declares the rationale expressed by these visionaries to be based on “deeply delusional     premises.”

Could Humans Ever Thrive in Space?

Will we ever get into outer space for long time-spans and long distances? The will is certainly strong, but very basic elements of human safety have not yet been sufficiently addressed. Considering human’s long-standing desire to conquer new frontiers, it appears the odds are good that we will eventually resolve all the issues we’ve detailed above. The overarching question now is how long it will take to address all of these? Will we really be ready for long-term exposure to the risks of outer space on the schedules of SpaceX, Blue Origin, and even NASA? 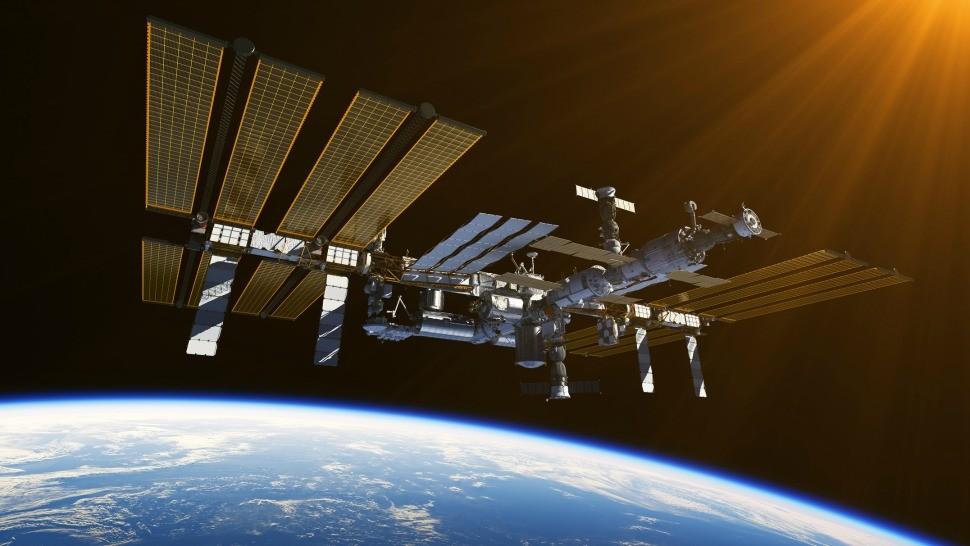 And what if we never successfully resolve a problem such as solar radiation, or even more basic concerns such as how we eat and breathe over long stays away from our home planet? Those would be tough disappointments to contend with. It would be even worse should we find one day that the only reliable way into deep space will be via robots instead of human explorers.

Finally, it’s time to ask: Is biology destiny? It’s possible that it could be, if only when it comes to the viability of human lives in the vast reaches of space.

Space Travel to Exoplanets: Will a New Human Species Emerge?

Soon, astronauts will return to the Moon, and then on to Mars. In the future, humans may travel farther still to an exoplanet beyond our Solar System. The challenges are daunting,…

Asteroids loom large in our imagination: An encounter with one could wipe out all life. They hold clues to the origins of our Solar System, yet space speculators seek to exploit…