A Mega Transport on one of the most dangerous roads in the world – the Siberian Ice Road. It doesn't forgive mistakes. It's treacherous. And unpredictable. A life-threatening adversary that has left many fractured and broken.

The Kolyma mountain range in eastern Russia - an inhospitable frozen landscape. With temperatures as low as fifty degrees below.

Only in winter, when the snow buries the underlying mudflats, is this region accessible at all – over the Ice Road.

One of the biggest businesses in the area involves transports to gold mines! Sometimes what they need is a colossal machine-like Komatsu D475A. It's one of the biggest bulldozers in the world. It weighs in at a hefty eighty-six tons – far more than the world’s heaviest tank.

The mega transport route leads from the Russian Magadan through the tundra of Siberia for a total of one thousand kilometers over snow-covered mountain passes, temporary bridges, and unpaved ice roads.

There the truckers are on their own. Spare lines, workshops, rescue services of any kind – you won’t find any of these on the Ice Road! In order to reach the destination in time, the men will drive most of the way–day and night–without breaks.

The mine is basically still "hibernating." But in a few days, this year's digging will begin. If the transport and bulldozer don't make it there in time, the mine could lose an estimated ton of gold this season! 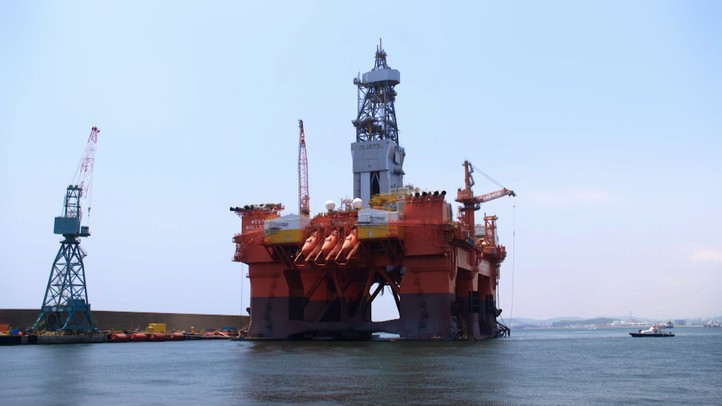 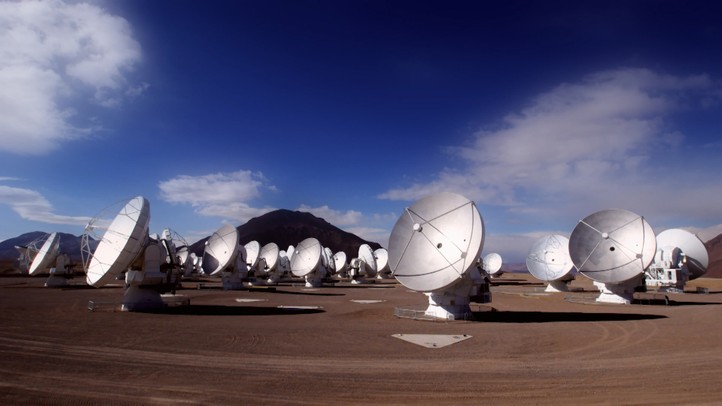 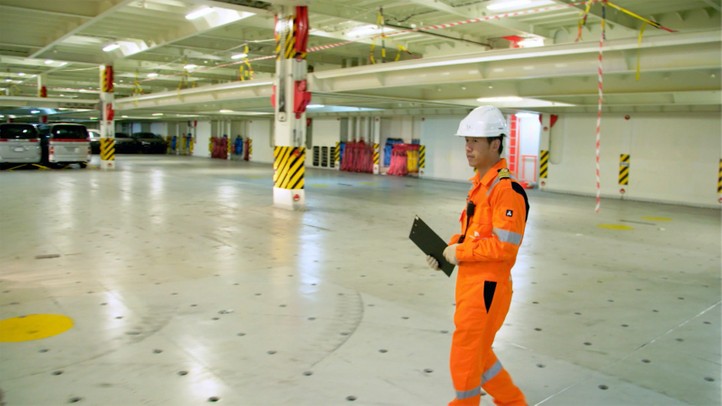 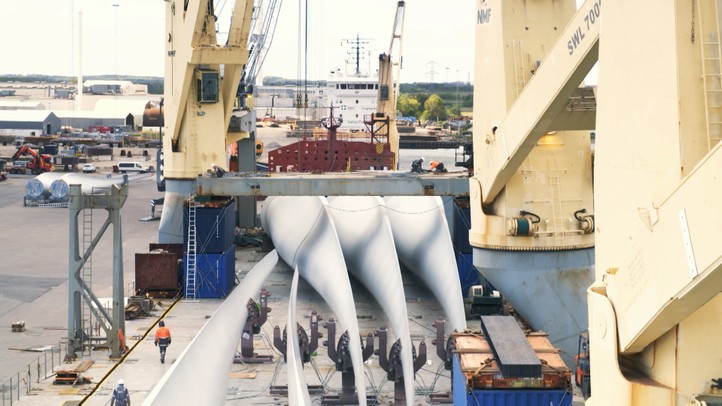