Ted Bundy: sexy Netflix star or sinister serial killer? It’s amusing – and maybe a little troubling – that recent documentaries have stirred up a new infatuation with the scary West Coast killer. As fascinating as it is, we’re still left to question what led him down his monstrous path. And was he always this way – destined to kill?

It’s All in the Family: Ted Bundy Growing Up

Born Theodore Robert Cowell, on November 24, 1946, in Burlington, Vermont, Ted was destined for strange from the start. His mother was Eleanor Louise Cowell, but he didn’t know she was his mother yet (more on that in a minute). Eleanor was 22 when she gave birth to Ted in a home for unwed mothers. She never revealed who the father was and, as far as we know, Ted never found out. 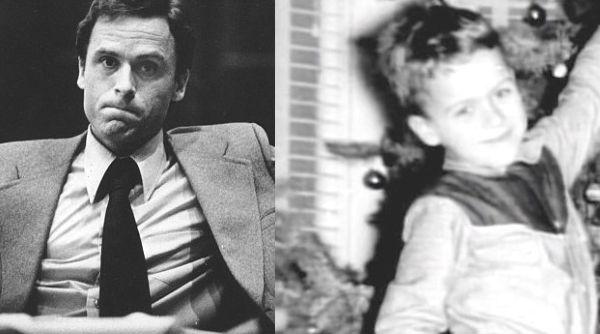 After his birth, Eleanor brought Ted to her parent’s home in Philadelphia. It was there that Eleanor’s father, Sam Cowell, pretended to adopt Ted from an unknown orphanage. But he wasn’t the only one who was living a lie, and the plot thickened. Eleanor didn’t return home as a mother; rather, she assumed the role of Ted’s sister. Confused? Yeah, you’re not alone if you think that this is starting to sound like a missing episode of Days of Our Lives.

So, let’s recap: Eleanor (Mom) secretly gives birth to Ted (future serial killer). Sam (Ted’s grandfather) adopts Ted in a sketchy, unofficial transaction. Eleanor pretends to be Ted’s sister so that no one would know she had a child out of wedlock. Got it? Okay, let’s move on.

In 1951, Eleanor married Johnnie Bundy, and Ted finally had (what society viewed as) a conventional mother-father-son arrangement. But unfortunately for him, even after Eleanor came clean, the six years of familial confusion was enough to keep Ted guessing. Into adulthood, Ted reportedly continued to alternate between referring to Eleanor as his sister and his mother and, understandably, he was confused by the relationship between her and Johnnie.

Now, would this have given him a free pass to start murdering people? I think not. But did it lead to some very challenging developmental problems? Certainly.

As a child, Ted was well-behaved and quiet, but something seemed off. He reportedly preferred isolation and was disconnected from family and friends. His shyness meant he was often left alone in his home, and he became extremely introverted. Sure, a child can be shy without becoming a serial killer, but early antisocial behavior has been connected to such personalities and, at least in some cases, is considered a warning sign.

We know Ted spent a lot of time alone at home, but what about his behaviors at school and with his peers? If you could ask him, he’d tell you that he was a good student and was well-liked and well-adjusted. Sounds pretty normal, right? But ask his peers, and they shed light on the beginning stages of darkness.

According to his classmates, Ted was very shy and was a frequent target of bullying in school. Along with other warning signs, a history of childhood abuse is also linked to serial killers. I’m not saying that these bullies were necessarily child abusers, but I will say it certainly didn’t help Ted’s state of mind.

While he initially did well academically, Ted’s performance began to decline in high school. During this time, his dark behaviors began to emerge.  He became withdrawn, and his interests and hobbies (if you want to call them that) became questionable. For example, he began committing petty crimes of thievery and vandalism (breaking into cars and homes), and he developed a fascination with weapons. But his aberrant behavior didn’t end there, and he became a bit of a Peeping Ted. That newly developed voyeurism could well have been the gateway to his sexual-aggressive behavior later in his criminal career.

The Killer We Know

Ted continued in a downward spiral until college where he found new ambition – and a new love. It was at the University of Washington that he met Stephanie, his girlfriend who had long, dark hair … and who bore a striking resemblance to Bundy’s victims. Chillingly, she served as a template for all of the women Bundy later stalked and killed. 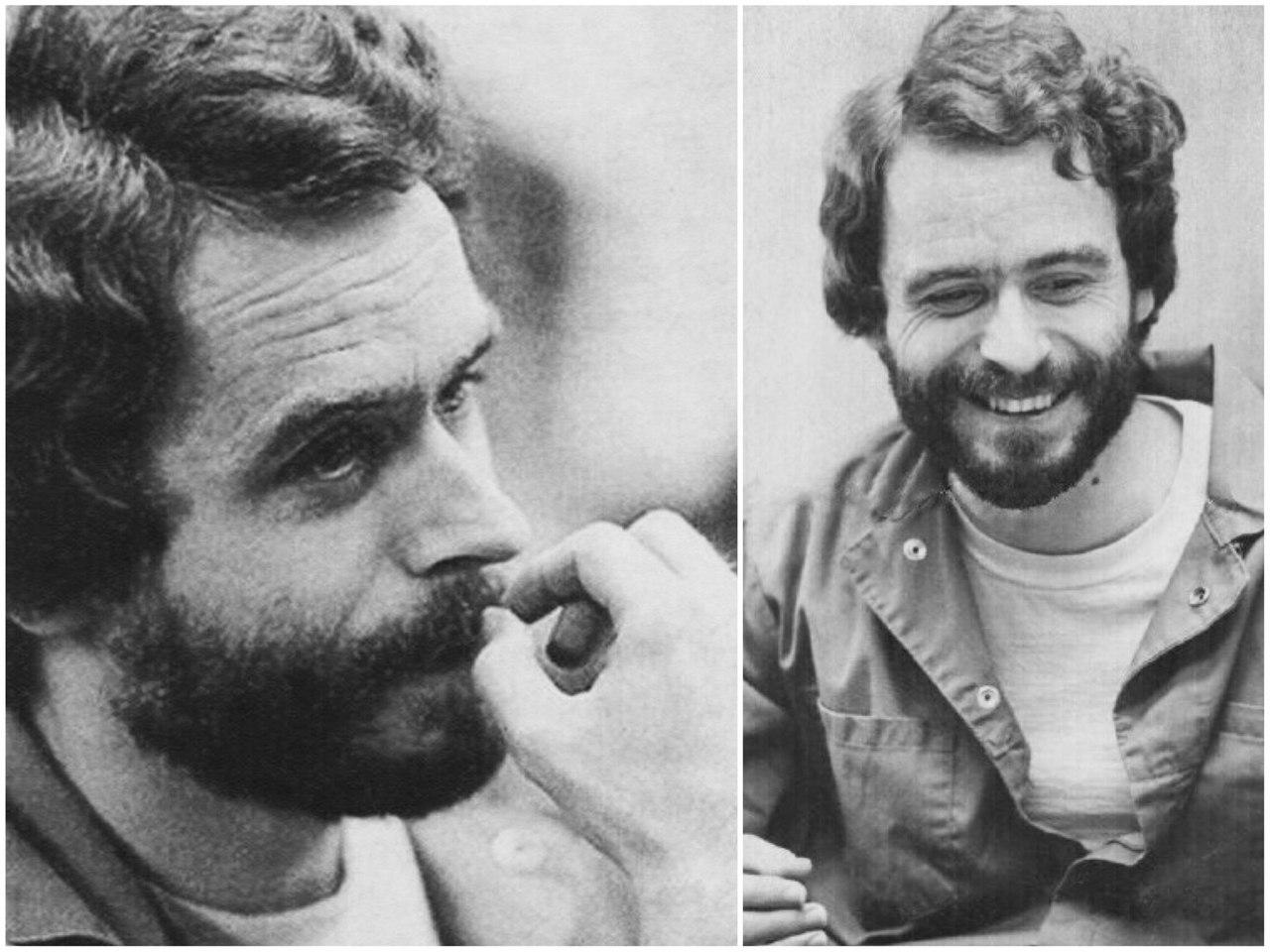 After their breakup, something changed in Ted. He vanished, and took a cross-country trip and, at this time, women began to go missing. It was a period in his life when Bundy became the man we all know – the Bundy who was a heartless killer.

It’s hard to say exactly what led him down this path. Was he born a killer, or did his dysfunctional childhood, antisocial tendency, and inability to deal with rejection combine to create the weirdly charming monster he became? Either way, he grew into the notorious killer we know – even if he is, once again, a social sensation.