We all want justice. Why is this so important to us? Two theories of justice help us to understand why, where there is true crime, we want true justice.

We want justice. The concept is so important we believe that nothing else should take its place. Fiat Justitia, ruat caelum, translated as “let justice be done, though the heavens fall,” is thought to have originated with the Romans. It is so important that we believe it is woven into the fabric of our moral lives – “The arc of the moral universe is long, but it bends toward justice,” said Martin Luther King, Jr. So important that it grounds our view of a good society – “We the People of the United States, in Order to form a more perfect Union, establish Justice . . .,” begins the U.S. Constitution.

Order. Fairness. Truth. These are some of the words that spring to mind when we think of justice. Order over chaos. Fairness over power. Truth over lies.

Our fascination with serial killers reflects our desire for order in the community. Think of the disruptions caused by the likes of Ted Bundy, Jeffrey Dahmer, and John Wayne Gacy.

Our outrage over miscarriages of justice reflect our commitment to fairness. Consider the public outcry over police officers’ use of lethal force against unarmed black citizens in recent years.

Our obsession with unsolved crime stories reflects our commitment to truth. Note the fact that the Jon Benet Ramsey case remains open.

Is that what justice is – truth, fairness, and order? Philosophers Plato and John Rawls give us two visions of what justice is and how it is achieved. In Plato’s theory, justice is cultivated from within. In Rawls’s view, justice is seen as fairness. Both believe justice is crucial for everyone to flourish.

Check out Unsolved: The Story of the Cape Ripper on MagellanTV.

“What is justice?” Socrates asks in Plato’s Republic. That is a good question, one people have been asking and answering for millennia. The contours proposed above seem plausible and aspirational, but really, what is justice?

A story Plato tells should give us a path to clearing things up. Suppose a shepherd, working in the king’s service, finds a ring, which he soon realizes has the power to make him invisible. Delighted, the shepherd seduces the queen and, with her help, murders the king and takes control of the kingdom. 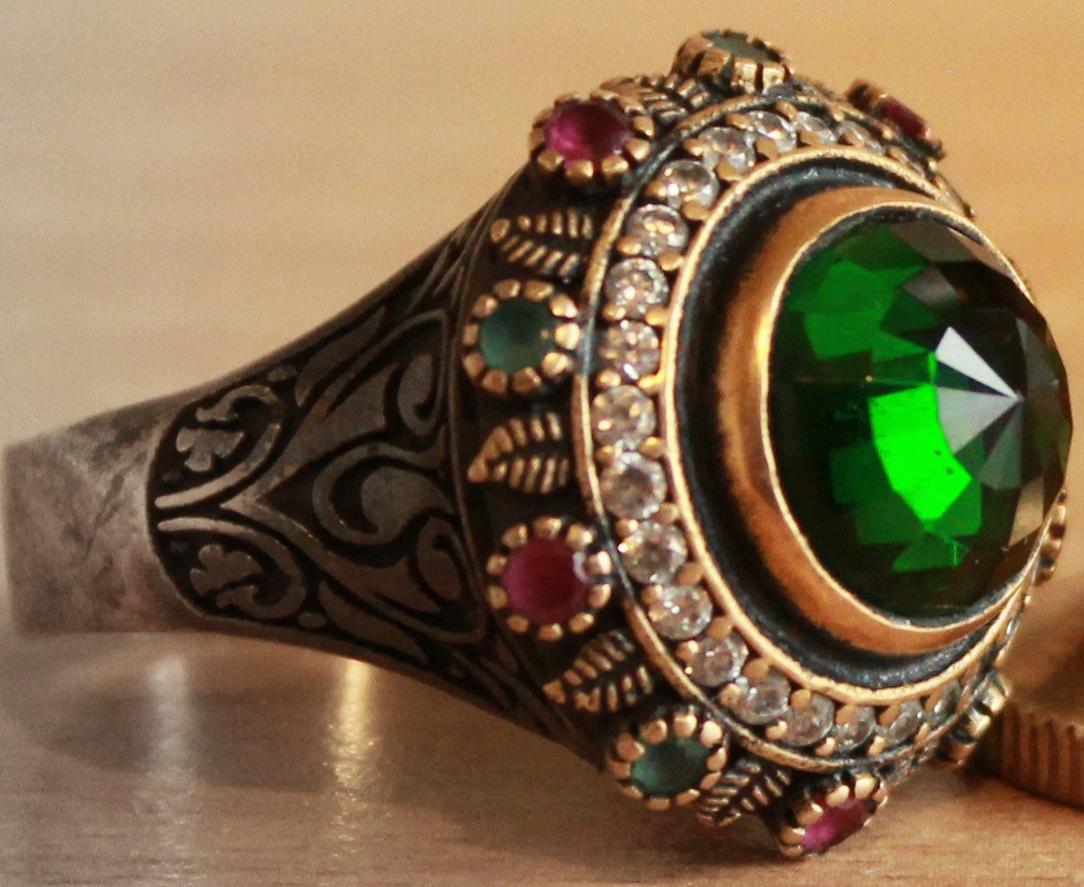 While odious, the shepherd’s behavior might seem expected, if not reasonable. After all, despite lofty tributes to the beauty and goodness of justice, we often think people behave justly only because they fear the consequences of not doing so. In other words, people do not act justly for its own sake – they do so unwillingly.

So, one moral of the shepherd story is that each of us acts justly only because we are constrained by laws and consequences. Laws keep us in check, because the temptations of injustice are too strong to resist. Even a just person, one could argue, would take advantage of invisibility’s cloak – only a fool would fail to do what he wants if freed from constraints and consequences.

Plato: The Just Individual and The Just Society

Let’s dig a bit deeper into the shepherd’s actions. For the moment, forget how reprehensible they are. Consider instead that the shepherd appears to act rationally. He does what he thinks is best for himself. Think about it this way: You and I have ideas about what’s good for us. We choose that second cup of coffee in the morning, or we lie about why we were late for a meeting. Decisions like that reflect what we believe is best for us. The shepherd is no different. How else can we explain his actions? He must have thought about it and decided that seducing the queen and, with her help, murdering the king was in his best interest.

We either reason our way to that belief or justify it after the fact. Of course, our beliefs aren’t always correct. What’s really driving the shepherd is appetite, not reason. According to Plato, appetite is that purely desiring part of us that wants as much cake as we can eat or as many luxuries as we can acquire. So, the shepherd isn’t really rational. If he were, Plato thinks, he’d be just and so act justly. So, Plato thinks being just is truly in our best interest, and so the best way to live.

Indeed, justice is so good that the rational person will choose it even if they don’t appear to others to be just – “let justice be done, though the heavens fall.” Wealth, status, and power are no match for justice. To be just for its own sake, not because you thereby gain a good reputation or because you fear negative consequences, helps us begin to see what justice looks like in the individual.

For Plato, the individual is a composite of three elements: appetite, emotion, and reason. Justice is the harmony or order achieved by each element performing its role, with the rational part leading the way. Reason discerns what is conducive to living a good life, a just life.

This “tripartite” division in the individual is the microcosm for society. When everyone does their part, a harmonious whole is produced. Doing your part, according to Plato, means living out your social role, which is determined by your dominant element. In other words, your role in society reflects your nature.

Plato was vehemently opposed to Athenian democracy, which he held responsible for the death of his mentor, Socrates.

There are producers or artisans, guardians, and rulers. Rulers emerge from the guardian class, whose function is to protect the state – they’re soldiers. Of these, the wisest, most mature, and most virtuous guard what is best for the city. Tellingly, the rulers do not want this power, and reluctantly shoulder it only for the sake of the city.

John Rawls and the Veil of Ignorance

The views of ancient Greek philosophers are all well and good, you might be thinking, but what do their modern counterparts have to say about the concept of justice? “Justice is the first virtue of social institutions,” 20th century political philosopher John Rawls wrote in his monumental book, A Theory of Justice. Published in 1971, Rawls’s work became an important social contract theory and has been enormously influential on our ordinary conceptions of justice.

Rawls asks us to consider ourselves as “free and rational persons concerned to further [our] own interests.” Sounds familiar, right? Let’s return to Plato’s shepherd, but take the story a step further. Let’s imagine that the shepherd’s situation is intolerable to him. Day after day he tends to the king’s sheep in blizzards and under the blazing sun. Night after night, he sleeps on the hard ground, far from the gentle touch of a mate. He does not reap the rewards of his hard work. It’s not fair! Surely the shepherd is not in a position that advances his own interests. I mean, our shepherd shouldn’t suffer unnecessarily, right?

Fair enough, but what are these interests, anyway? How can we know them, if various circumstances get in our way – things like relative wealth, poverty, and disability? Like the shepherd, we don’t get to decide where and to whom we are born, which are surely factors in how we view our interests.

Social contract theory goes as far back as Plato, but theories from Enlightenment thinkers Thomas Hobbes, John Locke, and Jean-Jacques Rousseau are the most well-known.

Rawls holds that “each person must decide by rational reflection what constitutes his good.” Presumably, the shepherd will have a thing or two to say about his own good. But so also will the king. Now what? How can justice be determined?

Rawls generates a thought experiment to isolate and highlight what he means by the sort of “rational reflection” that uncovers the good we seek. He supposes each of us to be in an “original position of equality.” It’s similar to a state of nature, that hypothetical scenario of humanity prior to any social contract. 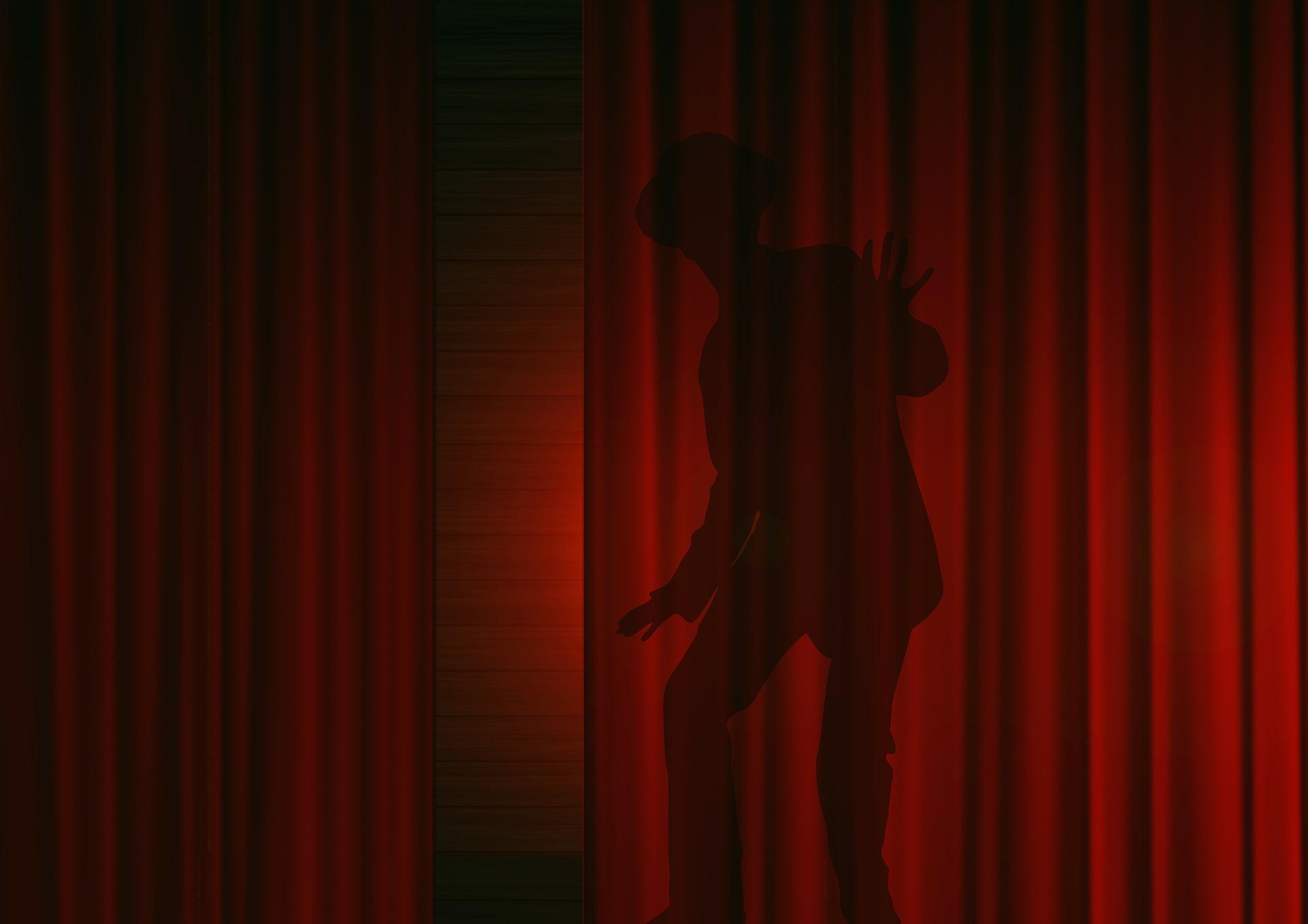 In the original position, we are behind a "veil of ignorance”; but this veil is not an analog to the invisibility ring that protects you from the unpleasant consequences of your unjust actions. Rawls’s veil makes you ignorant of all your peculiarities: age, skin color, sexuality, socio-economic status. When it comes to justice, everything about you, except your rational self-interest, is arbitrary, morally irrelevant. So, the veil makes you ignorant of these features. Now, Rawls thinks, you are in a position, along with everyone else, to determine the principles of justice that ground society.

Let’s suppose you are filthy rich – you make the One Percent look like peasants. You might not be terribly enthusiastic about Rawls’s principles. But remember that these principles are what Rawls thinks any rational person would accept, were they to contemplate their best interest without considering their specific circumstances.

In Rawls’s original position behind the veil of ignorance, you are equal to everyone else and, for all you know, you could be a schizophrenic, quadriplegic, Indigenous trans person addicted to opioids. Given that you don’t know your circumstances, you will opt for the most egalitarian principles of justice out of which governments are established and laws enacted.

The talons of injustice rip and tear at our beliefs about how things ought to be, leaving behind bloodied shreds of a social fabric too fragile to survive. Injustice preys upon vices like warped self-interest, avarice, entitlement, and sometimes also fear. Perhaps worst of all, injustice erodes trust. The guilty one goes free. The innocent one is convicted. The perpetrator is not brought to justice.

When we say we want justice, we are saying, for example, we want crimes solved, we want the right person held responsible for those crimes, we want a well-ordered society. Indeed, if we think of the world itself as an orderly place, one with discernible patterns and cycles, then disruption to that order or equilibrium means something is profoundly wrong – and must be balanced. If we consider ourselves morally equal to everyone else, then inequalities are unfair – and must be put right again. If we care about truth, about how things really stand, then deception is like a faithless friend – lies must not be told, and mysteries must be solved.