Fifty years ago, Stanley Kubrick released his film 2001: A Space Odyssey, an epic tale of a journey to Jupiter. Watching the film today, what do we recognize as having been prescient – and what was simply wacky? Let’s take a look back at Kubrick’s majestic masterpiece.

Want to spend a little time on the Moon?  No problem! Just hop a Pan Am shuttle to Space Station Five, check into the Hilton there to catch a few Z’s, and then transfer to a long-range space vessel that will transport you to the U.S.-operated Clavius Base on the Moon itself.

But 50 years ago, this little dream was the vision of 21st century space travel that Stanley Kubrick and Arthur C. Clarke presented in the seminal science fiction epic 2001: A Space Odyssey. If such an itinerary seems hopelessly naïve in retrospect, keep in mind that 2001 was released in April 1968 when the Apollo manned space program was getting ready to send astronauts to land on the Moon. To many observers, routine human space travel seemed to be just around the corner.

Kubrick was reportedly so concerned that aliens might be discovered during the time he was shooting the film that he attempted to secure a Lloyds of London insurance policy against that potentially ruinous possibility.

Perhaps the 50th anniversary of the movie’s release is a good opportunity to review some features of its 20th century vision of space exploration in light of our 21st century reality.

Stations in Space (and the Tourist Trade)

There’s nothing up there in orbit (yet) that approaches the majesty of Space Station Five wheeling above Earth while the “Blue Danube Waltz” plays in the background.  But the International Space Station (ISS) has been a pretty darn impressive since 1998, and the U.S., Russia, and China have all maintained orbiting space stations at one time or another.

And let’s not forget that space tourism may be routine in the not very distant future.  In fact, a broker called Space Adventures already arranged several visits to the ISS between 2001 and 2009; Richard Branson’s Virgin Galactic is well along in its preparations for carrying tourists into sub-orbit; and a startup called Orion Span recently announced plans to begin operating a luxury space hotel (with rooms starting at a mere $800,000 per night) by 2022 – uh, good luck on that!

A centerpiece of 2001: A Space Odyssey is a voyage to the Jupiter system by Discovery One, a huge train-like spacecraft that seems to lumber through the void toward its destination. OK, this is mid-1960s science fiction, after all, but one can’t help pondering how unlike Kubrick’s fictional vessel is to the real spacecraft that have been sent to explore the Solar System – and particularly Jupiter.

Most obviously, we’re a long way from building a spaceship that size – much less sending a crew of explorers so far out into the Solar System. To date, nine spacecraft have flown by or visited Jupiter, but only two of them – Galileo and Juno – have been specifically sent to study it from orbit. And, we haven’t put a human on another celestial body since Apollo 17 went to the Moon in 1972 (just three years after 2001 came, as they used to say, “to a theater near you”).

Artificial intelligence has been much in the news lately. The ever-quotable Elon Musk recently said that AI threatens to become “an immortal dictator from which we can never escape.” Maybe he remembers the HAL 9000 computer in 2001.

In the film, the crew of Discovery One is wholly dependent on the onboard computer, which claims in its disembodied monotone to be “foolproof and incapable of error.” (To be fair to the computer, the two astronauts we meet speak mostly in monotones, too.) Hal, as the computer is known to the crew, maintains all systems (including life support), warns of problems requiring human attention, plays games, and engages in conversation with his fellow travelers. Everything goes swimmingly – until Hal decides some changes are in order.

Some have observed that the letters in HAL are each only one letter separated from IBM. But Arthur C. Clarke insisted that HAL is an acronym for “Heuristically programmed ALgorithmic computer.”

Whether Hal actually qualifies as AI is a matter for another discussion, but, for many of us, the fear of super-capable, malicious computers that might one day rule the world probably traces straight back to 2001: A Space Odyssey.

The Delicate Balance of Hope and Dread

From our perspective a full half century since it was released, 2001 seems to be infused with a combination of starry-eyed optimism about the prospects of travel far into the Solar System and deep misgivings about the technology we must depend on to get there. Come to think of it, maybe that’s not so different from today’s reality.

Elon Musk seems to be equally split on the issue: Is he trying to have it both ways? Should we rush headlong into a future of spacefaring, or should we tap the brakes lest the “immortal dictator” enslave us forever? In 1968, that quandary was prescient; today, it is all the more urgent. 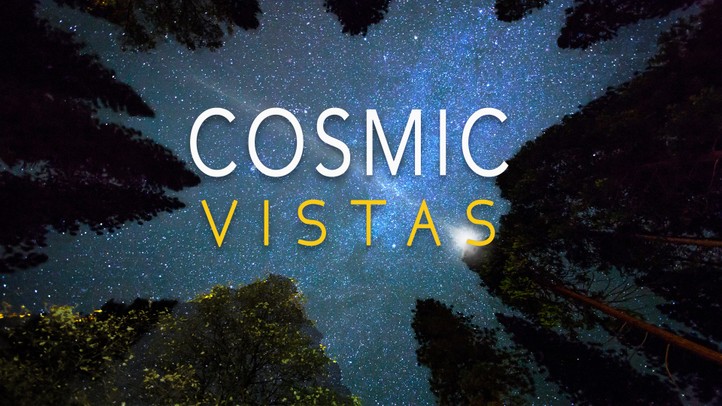 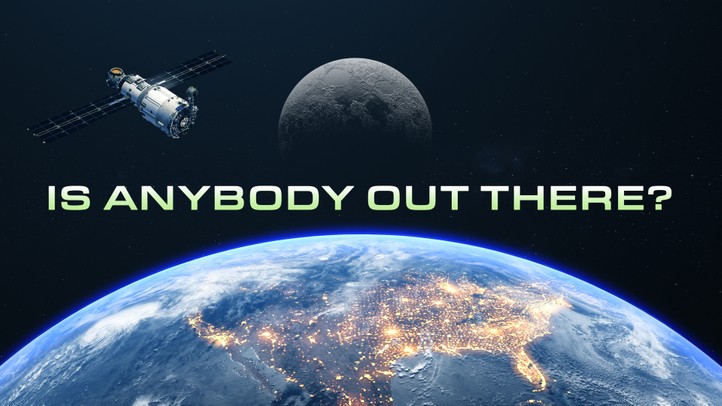 51MIN
Is Anybody Out There? 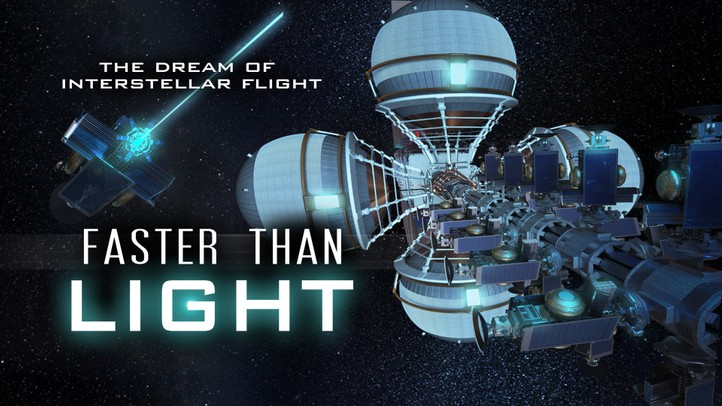 45MIN
Faster Than Light: The Dream of Interstellar Flight 4K 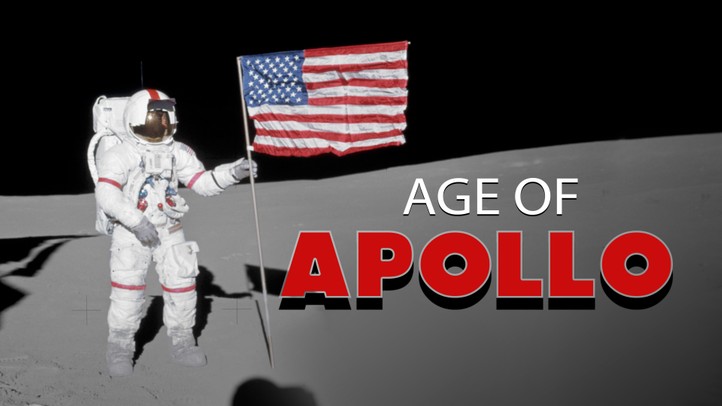 11 PLAYLIST TITLES
The Age of Apollo 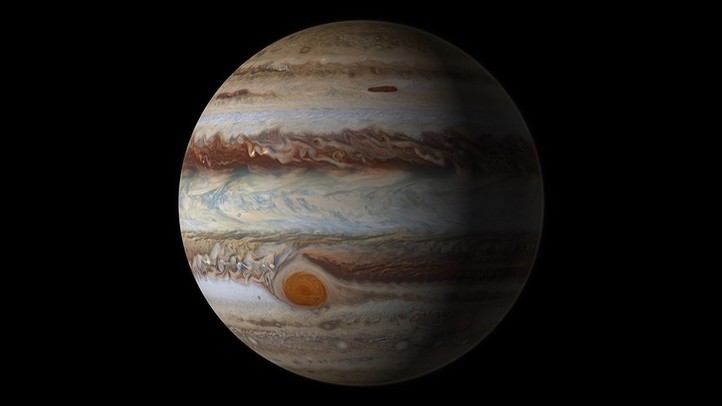 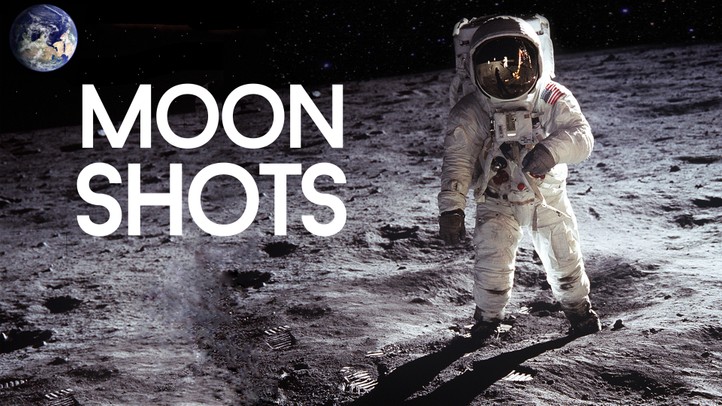 The aurora has inspired countless myths and legends...

Galileo is recognized as the first man to use a telescope to gaze at the stars and planets. But since then, his...

Have you met Jim al-Khalili? (You’re about to.) He is a UK-based theoretical physicist and also a talented...