Lucy Worsley continues her journey through Russia in the footsteps of the Romanovs, the most powerful royal dynasty in modern European history.

In this episode she examines the extraordinary reign of Catherine the Great, and the traumatic conflict with Napoleonic France that provides the setting for the novel War and Peace.

Lucy begins in the 18th century, when the great palaces of the Romanovs were built. But in Romanov Russia, blood was always intermingled with the gold-these splendid interiors were the backdrop to affairs, coups and murder.

At the magnificent palace of Peterhof near St Petersburg, Lucy charts the meteoric rise of Catherine the Great, who seized the Russian throne from her husband Peter III in 1762 and became the most powerful woman in the world. Catherine was a woman of huge passions-for art, for her adopted country (she was German by birth) and for her many lovers.

Lucy visits the Hermitage Museum in St Petersburg, once the home of Catherine’s vast art collection. Here she explores how, once Catherine had taken the throne, she compensated for her foreign origins by taking careful control of her image, using her portraits and clothes to create a brand that looked authentically Russian yet also modern and sophisticated. Lucy tells how Catherine expanded her empire through military victories overseas, while at home she encouraged education and introduced smallpox inoculation to Russia. But Catherine struggled to introduce deeper reforms, and the institution of serfdom remained largely unchanged. Lucy explains how this injustice fuelled a violent rebellion.

Nevertheless, Catherine left Russia more powerful on the world stage than ever. But all she had achieved looked set to be undone when Napoleon invaded Russia in 1812. Lucy relives the pivotal battle of Borodino, when the Russian army finally confronted the French forces; the traumatic destruction of Moscow; and, under Catherine’s grandson Alexander, the eventual victory over the French that provided the Romanov dynasty with its most glorious hour. 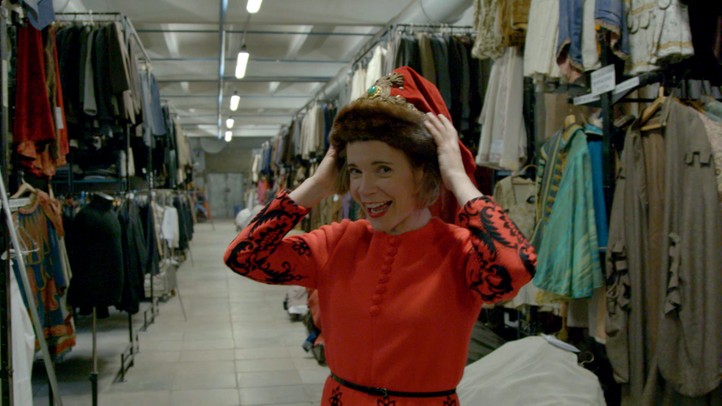 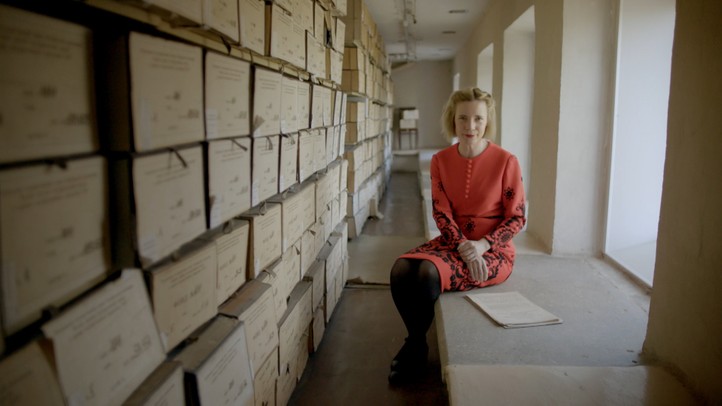 58MIN
The Road to Revolution