What’s the Problem with Teaching the History of Racism in America?

Kids love to ask why. So, if we don’t teach racism’s historical context, how can they understand racism in today's society?

The saying, “history is written by the victors,” implies bias. After all, the author of any story decides what’s important and what isn’t. The author decides, for example, who is heroic, what events reflect the chosen theme, and what lesson is meant to be learned.

I know the power and responsibility of authorship. Not only am I a writer, but I'm a college professor, which is another kind of author. Within certain parameters, I choose what’s on my syllabi, what learning activities highlight important concepts and lines of reasoning, and how to guide fraught discussions.

In the United States, K-12 educators face more distinct challenges to their authorship than do those of us working in higher education. For example, New Hampshire has outlawed teaching “divisive concepts,” but the confusion created by not learning how to think through such concepts is far more dangerous.

Consider, for example, the rise of the Ku Klux Klan after the American Civil War. As documented in MagellanTV’s Ku Klux Klan: An American Story, the 1915 silent film, The Birth of a Nation, made heroes out of the KKK. D.W. Griffith’s film was even screened at the White House. The implications of a public institution validating racist beliefs are surely relevant to understanding racism today – and the fact is, children do think about race.

What kids in U.S. public elementary schools typically learn, however, is that the North’s Union army fought and vanquished the South’s Confederacy. They learn that Abraham Lincoln freed the slaves. They learn that Reconstruction was the period during which the South, largely annihilated during the war, was rebuilt. In general, this is the end of the lesson. Given that the KKK was, for a time, instrumental in reflecting and shaping societal attitudes and institutions, why shouldn’t kids learn this history, as well?

What Is the Purpose of Education?

Questions like this are implicitly questions about the purpose of education. And what is the purpose of education, if not to learn how to think about difficult and sometimes uncomfortable topics? How else can students develop the tools required to think about contemporary assaults on American ideals? Individuals like Dylann Roof (who attended a Bible study at a predominantly Black church in Charleston, South Carolina, just before murdering nine of the participants) and the insurrectionists who stormed the U.S. Capitol on January 6, 2021, are not as anomalous as we’d like to think. While it’s true that hate-driven murder and mayhem are not common activities, the attitudes and beliefs that drive them are. In order to combat them, we must first understand what they are and how they originated.

Many who celebrated Barack Obama’s election to become president of the United States likely believed the country had once and for all overcome. The 2017 white nationalist spectacle in Charlottesville, Virginia should have disabused us of that notion. Kids begin to understand this reality when they can engage with a fuller account of the great experiment in democracy that is the United States of America.

Some argue that the ascent of Barack Obama to the presidency galvanized White supremacists.

We know that, given the opportunity, children – be they six or 16 – ask good questions: “Why did people make other people slaves?” “Why couldn’t Black people and women vote?” “Why were Native Americans forced onto reservations?” “Why weren’t there always ASL interpreters at school?” They want to understand the world made by adults – and they’re not satisfied with facile answers. They won’t accept a dismissive, “Well, things were different in those days,” or “Don’t worry, things are better, now.” After all, Dylann Roof did not emerge, fully formed, from a vacuum, and the racist and anti-Semitic chants in Charlottesville did not appear out of thin air. This stuff is not mysterious; it is part of the American story.

Learning to think clearly and carefully about complex problems is essential to personal development, citizenship, and professionalism – all qualities valued to greater and lesser degrees by scores of educational policies and history. Part of the critical thinking process involves learning to be comfortable with the inevitable uncertainty that occurs on the path toward understanding.

As kids get older, “Why?” questions increasingly become less requests for explanation than demands for justification. Educators need to facilitate how students can think about the answers.

Think about it this way: We all remember our struggles in math or chemistry or English or music – and we all recall those “aha!” moments when things suddenly clicked. If kids don’t have opportunities for similar struggles and moments of clarity when it comes to the history of race in America (not to mention other countries), there’s not a lot of hope that our contemporary situation will make much sense, let alone improve.

The fact is that racism did not end with our horror at the photographs of Emmett Till’s beaten and battered body. (Remember Till’s mother insisted on an open casket so the world would see what had been done to her son.) Racism did not end with the promise of the Civil Rights Act. Racism did not end when the U.S. Supreme Court struck down anti-miscegenation laws. Racism did not end in 2022, when Congress passed its first-ever anti-lynching act — too late for Till and countless others whose only “crime” was to be Black. But it can and should end at the classroom door. This is the reality in which educators must do their work. 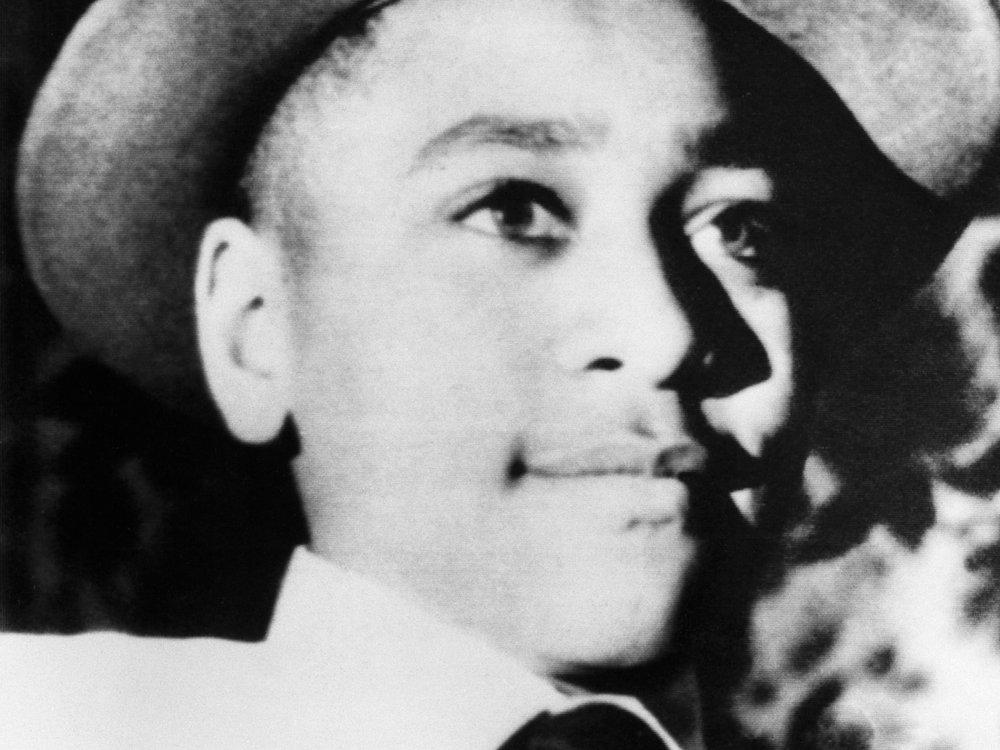 Maintaining racist beliefs and practices didn’t take much effort, but it did take more than a single individual. The Ku Klux Klan was not a lone Confederate veteran bent on harassing former slaves. It was a small band that grew much larger as it terrorized black-skinned people with impunity. That freedom from accountability expanded like a plague on blackness, the moral lawlessness embedding itself in social practices, institutions, and laws that simultaneously restricted Black life.

U.S. Senators Hugo Black and Robert Byrd were KKK members early in their careers. Both would later renounce that dark chapter in their lives, and Black would become a U.S. Supreme Court Justice.

Despite their loss in the American Civil War, leaders of the vanquished Confederacy managed to continue controlling powerful positions at all levels of Southern society. That, in turn, perpetuated racist thinking and practices. Why? Because, in the view of many southern Whites, the war had been a noble “Lost Cause.” It is one thing to win wars and enact laws, after all, but quite another to change beliefs. 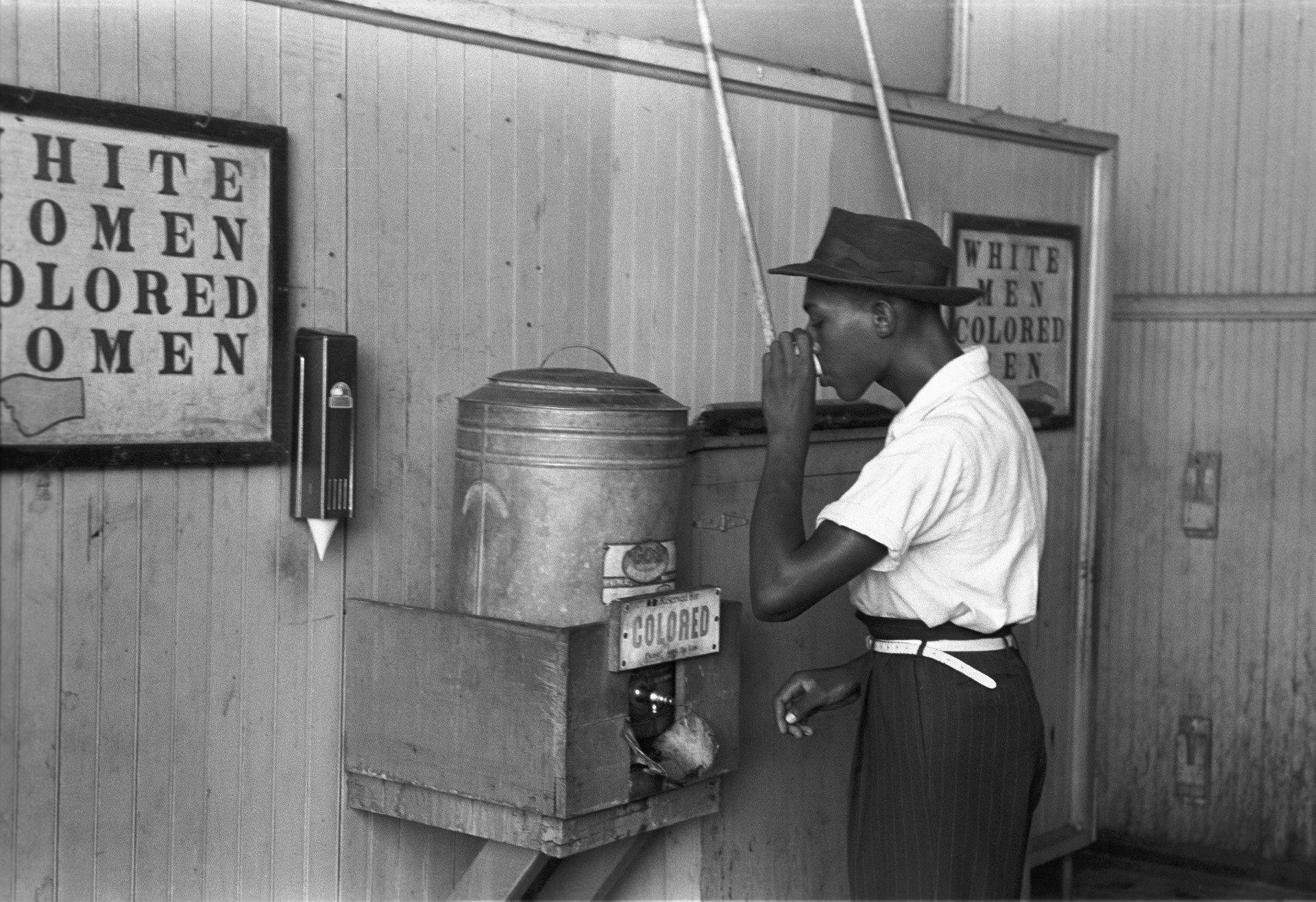 The belief that non-Whites are inferior to Whites has profoundly impacted practices involving property, work, education, marriage, parenthood, politics, liberty, autonomy, rights, justice, and personhood. The very people frightened of and hostile toward African Americans maintained positions of power, from small town mayors and sheriffs to governors and U.S. senators. Such people shaped institutions and influenced generations to follow.

Public Education: A Repository of Beliefs about Who We Are and Who We Will Become

But remember the adage about history and victors. We educators are no different. We make decisions about what to teach, how to teach it, and when to teach it. In public education, for example, such decisions are determined at the local school board level, though they are influenced by state legislation and federal policies.

Some school boards have chosen essentially to ban curriculum involving the study of racism. And some states, like Arizona, have passed legislation that prohibits the use of public monies “for instruction that presents any form of blame or judgment on the basis of race, ethnicity or sex.” Surely, however, as "Ku Klux Klan: An American Story" shows us, we must judge our history on the basis of undeniable facts, lest we perpetuate it. 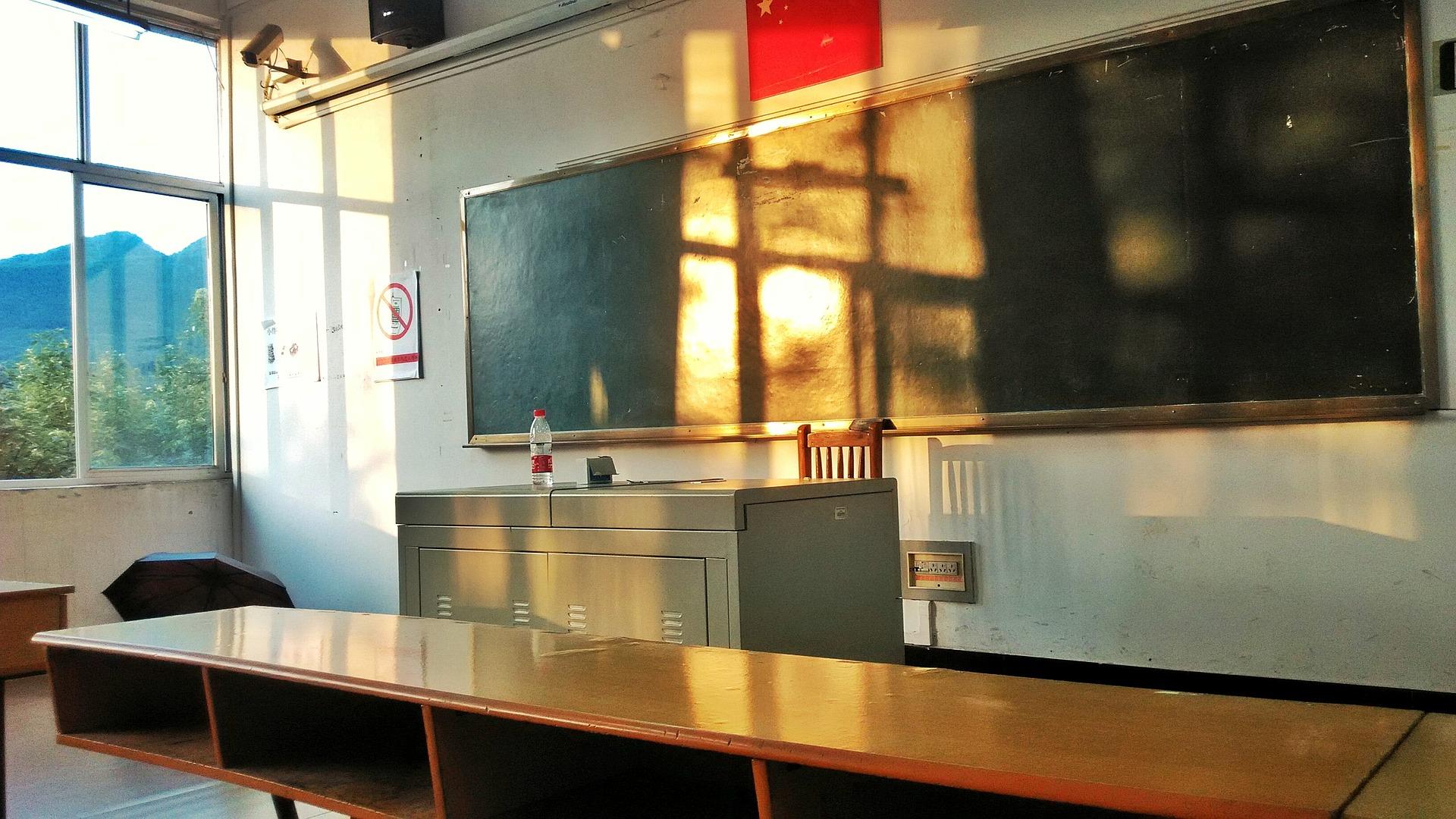 While there is considerably more latitude at the post-secondary level for college and university professors to choose what to teach, many have been trained in disciplines whose canons have been limited. The material may be excellent but also lack the comprehensiveness that reflects a more complete picture of theories, concepts, and traditions that constitute the extraordinary contributions of women, indigenous Americans, Asians, and other under-represented groups. (There would not likely be any Women’s, Chicano, or African American Studies programs, for example, were the historical default not male whiteness.)

History is complicated. What’s complicated is often difficult to understand. What’s difficult to understand is often discomfiting. So, history is often discomfiting. It is not merely a matter of dates and events. It’s fraught with tumultuous relationships, unlikely alliances, personal eccentricities, and other peculiarities that determine how humans go about being human. Learning about the whole of our humanity can only improve it. Pretending to be something we have not been yields distorted and disastrous results.

How Do We De-institutionalize Racism?

The elephant is in the room, and the monster is under the bed. Racism – that virulent, mutable, and malevolent defect – is alive and well, arguably in part because our institutions have not kept pace with most contemporary beliefs about equality and justice. There is ample evidence of it, from conversations Black parents have with their kids that White parents don’t even need to consider having with theirs, to the relentlessly shocking educational and economic inequities many people of color continue to endure. So, it’s not surprising that many Black people have felt as if their lives don’t matter to those who had the power to ruin or even annihilate them for no reason at all.

Beliefs are very difficult to give up, even when we have good reason to do so. That’s because those beliefs form part of who each of us thinks we are; our beliefs feel crucial to our self and so also to our value. Institutions become the mirrors of those beliefs. Coming to terms with the fact that demonstrably false historical beliefs harm ourselves and others is, for some, too much to bear. And so they deny there is a problem. And so more Black lives are dimmed or extinguished altogether. If we truly believe that all lives matter, we must examine how and why some people have been viewed as less valuable than others. Repeating that history is not an option, and education teaches us why.

Mia Wood is a professor of philosophy at Pierce College in Woodland Hills, California, and an adjunct instructor at Bentley University and Providence College. She is also a freelance writer interested in the intersection of philosophy and everything else. She lives in Little Compton, Rhode Island.

The Ku Klux Klan reappeared in the 1920s, promoted by a pair of public relations executives using images drawn from a blockbuster movie. But the Klan soon collapsed from internal…

Three men in Mississippi were kidnapped and murdered in June 1964, awakening the nation to the horror of race-based violence and oppression affecting Blacks and civil rights…

“Whiteness” is a relatively new category, used to describe a race that (some historians argue) doesn’t actually exist. What can it help us understand about America today?