Endangered and threatened species are facing the real possibility of extinction. Keeping track of them is the International Union for the Conservation of Nature (IUCN), which publishes a regularly updated “Red List of Threatened Species.” This group, along with allied conservationists across the globe, is working against time to combat threats that endanger the survival of species.

The world is home to myriad species that are under pressure to survive and thrive in the rapidly diminishing wild. These are referred to as threatened and endangered species. The situation is so concerning to conservationists – and has been for decades – that many governmental and nongovernmental organizations, including such notable groups as the World Wildlife Fund, are actively trying to save as many species from extinction as possible. These efforts are pursued on many levels around the globe, as documented in the six-episode series Saved from Extinction.

One of the first international organizations to bring attention to the plight of endangered species was the International Union for the Conservation of Nature. The IUCN formed in the years after World War II with a mission to enumerate, protect, and aid the many species whose habitat and lives have been threatened by human action over the years.

Among the most valuable tools the IUCN has devised to draw attention to the state of animal and wildlife preservation across the planet is the “Red List of Threatened Species,” basically a checklist of species survival and loss. This list charts hundreds of thousands of species and is divided into numerous categories, all the way from “Least Concern” to “Extinct.”

The “Red List” promotes a simplified way of looking at threatened species. There are many designations for levels of threat (and safety), and the categories displayed below pertain only to threatened species. The short list groups species that are extant but have some inherent risk attached to their ability to survive and flourish. This is the spectrum known as “conservation status,” a ranking that denotes the level of threat (of extinction) for any given species: 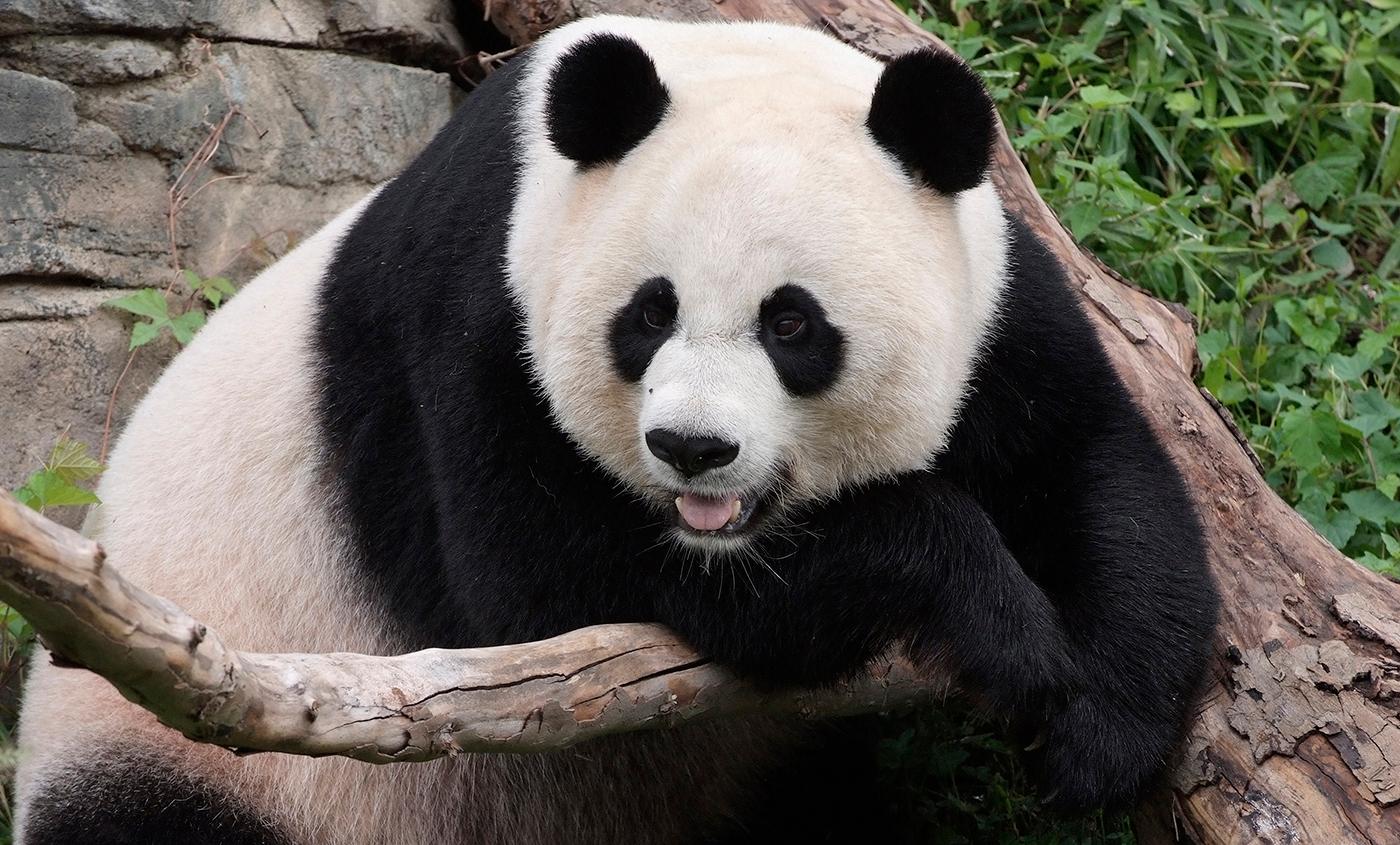 Each category has specific criteria for placing species on the Red List, but the basic criteria to be considered threatened are:

Beyond the relevant criteria to be listed as threatened, the Red List includes several well-known creatures. The selective list below notes the specific status of these animals as well as some of the reasons they are currently at risk: 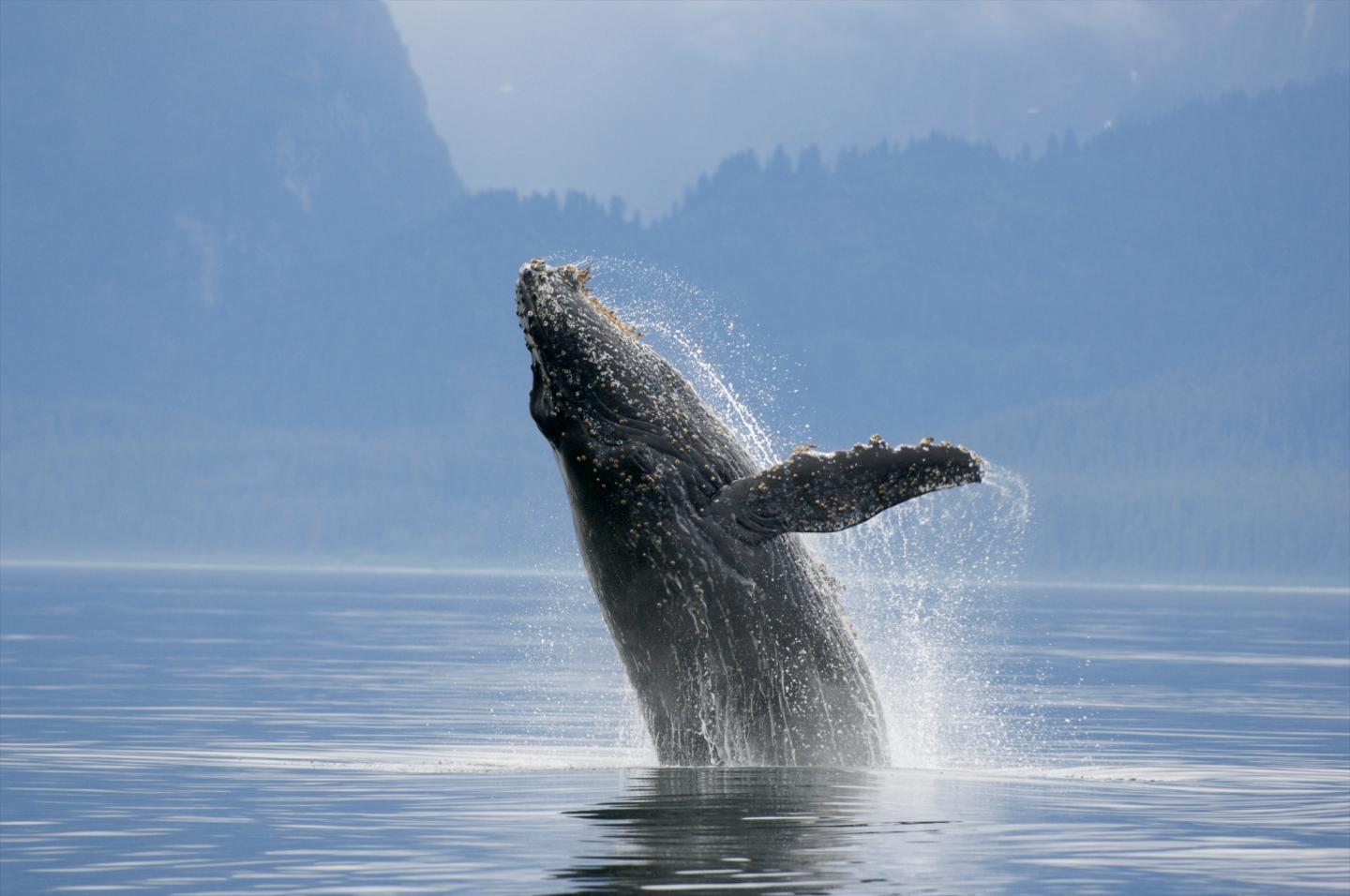 What You Can Do to Support Endangered Species

As detailed above, species-wide extinction threats can arise from many causes; however, the No. 1 reason is undoubtedly human activity. Whether the risk is direct, as from hunting and poaching, or indirect, such as loss of natural habitat, humans pose the clearest and most present danger to the health and sustainability of animal populations. 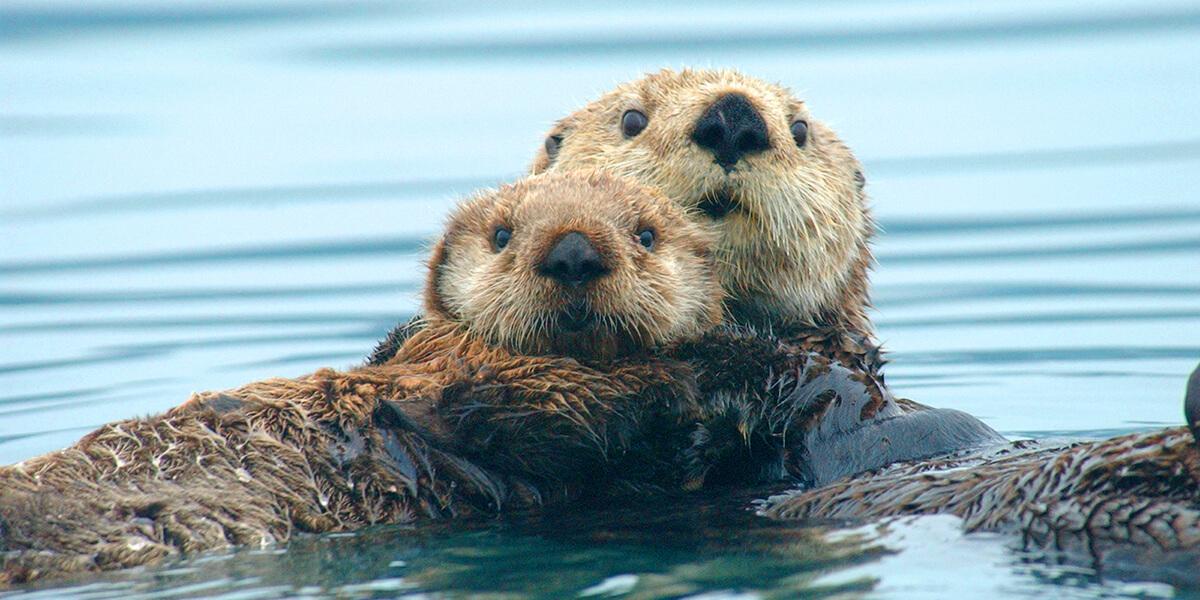 As individuals, most of us don’t have the resources or training to halt the dramatic reduction in certain animal populations around the globe. But we can focus our attention on this problem in order to make informed choices about how we can best support the work of conservationists.

Here are a number of the most important nonprofit organizations that are bringing attention to threatened species around the world. Read up on these groups and their valuable work to save vulnerable flora and fauna and to inform us of the existential dangers faced by many types of wildlife. 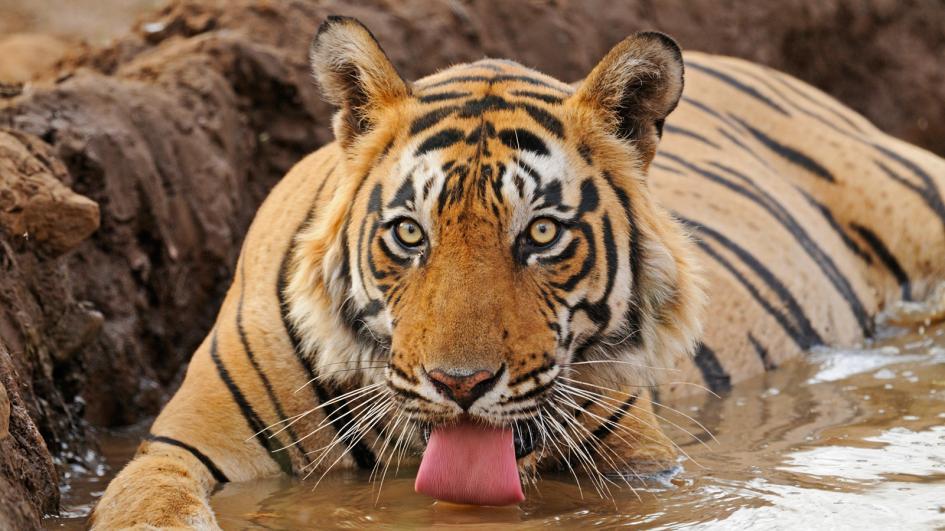 The Future for Endangered Species

Many of the animals mentioned above face an uncertain future. Only time and concerted, long-term action will reduce the threat of extinction faced by these and other creatures around the world. But there is good news too, symbolized by the many governmental and nongovernmental organizations involved in animal conservation. And you can join the fight, with an action as simple as clicking a link.

Protected since 1975, grizzly bears have gradually returned to the U.S. West. Shy animals, they are fierce guardians of their cubs and food supplies if people blunder into their…