The Homestead Act conjures images of the dusty plains and old west, but this couldn't be farther from the truth. The Act was a groundbreaking piece of progressive legislation with a legacy still felt today. Susan Cook, the Chief of Interpretation and Resource Management for the Homestead National Monument of America explains how the Homestead Act drove innovations across agriculture, transportation, social justice, and even the space program.

Limited Time, Watch Free: In The Shadow Of The Moon, Featured by the Homestead National Monument of America film festival.

Progressive and Innovative: The Homestead Act of 1862

The Homestead Act itself was a great American innovation. Americans of the time period saw social mobility as a key difference between Europe and the United States. The giving of the public lands to private citizens further enabled that social mobility. The Homestead Act of 1862 gave 160 acres of public land to any man who was 21 years of age or older. This act was not limited to men – women also qualified if they were the head of the household. Women were not given the right to vote in the United States until 1920, but under the provisions of the Homestead Act they could secure land to cultivate.

"To this day, the Homestead Act remains the most comprehensive form of wealth redistribution that have ever taken place in America."

The Act also welcomed foreign born people who desired to be Americans to immigrate to the United States to take advantage of the Homestead Act. 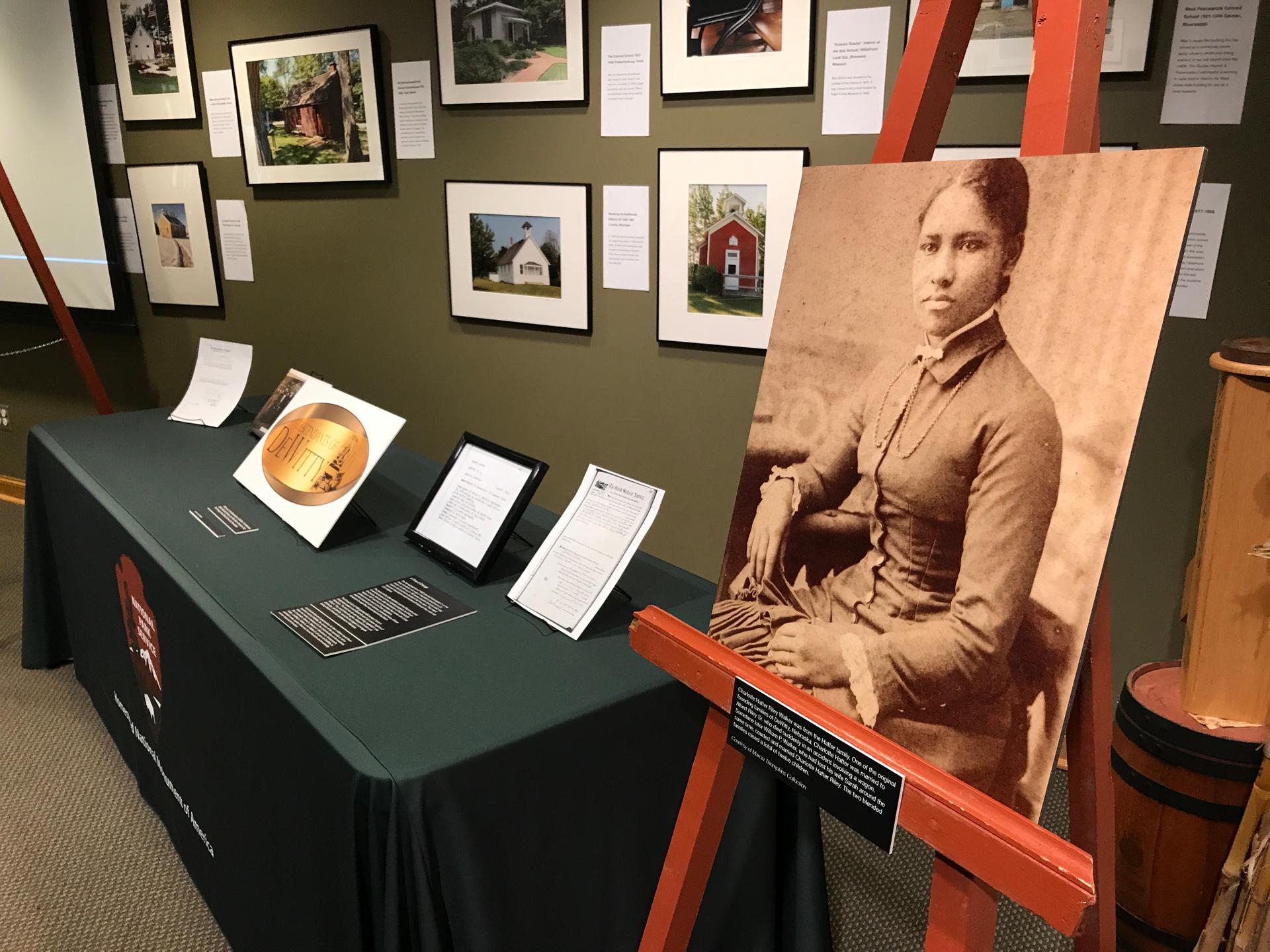 This temporary exhibit highlights African-American homesteading through the stories of DeWitty, Nebraska and Empire, Wyoming

Agriculture to Light Bulbs, “Proving Up” Drove Innovation on the Great Plains

The Homestead Act required homesteaders to ‘prove up’ land before it was theirs. Settlers had to reside on the land for 5 years, create a shelter, and cultivate the land by producing crops. The Naturalization process of the time also required citizenship seekers to reside in the United States for 5 years, so after proving up the land an immigrant could be both an American Citizen and a landowner.

Homestead National Monument of America currently has over 9,000 archeological artifacts, over 6,700 historical objects, over 1,000 scientific specimens, and over 928,000 archival documents over 580 linear feet.

The cultivation stipulation created a need for more effective farming equipment, and this demand created by the Homestead Act fueled the already blooming industrial revolution. Homestead National Monument of America has a permanent display dedicated to the evolution of farming implements during the Homestead Era. 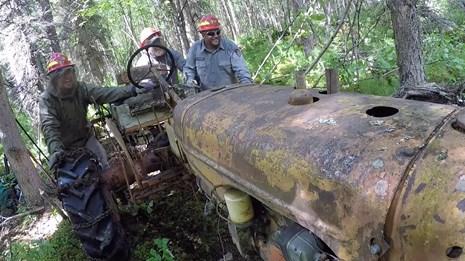 Homestead Act Paved the Way for the Apollo Programs

When the Apollo program achieved the first Moon landing in 1969, it did so in the midst of the still active Homestead Act.  The previous innovations and technology in transportation laid the foundation that made the mission possible. The Moon landing also marked an achievement of the settling of the next great frontier, space.

At the beginning of the Homestead Act, steam engine trains were a new technology and the connecting of the Atlantic and Pacific Oceans was an unprecedented accomplishment.  The end of the Homestead Era saw transportation capable of placing a man on a celestial body for the first time, the Moon. As we think of the past, we can look forward to the future and wonder how will the Moon or space be settled. Will it be through a law like the Homestead Act?

Limited Time, Watch Free: In The Shadow Of The Moon, Featured by the Homestead National Monument of America film festival.

Trains have changed human history in countless ways, launching events like the Industrial Revolution and allowing millions of people to travel the world.

The Wright Brothers revolutionized early aviation in 1903 with the first flyable airplane. But they almost destroyed their own industry with their intense litigation to protect…

Think you know bananas? Meet Sam “the Banana Man” – the immigrant who founded his own banana empire, manipulated Central American governments, and took control of one of the…