Rewilding is typically defined as the process of restoring devastated or developed areas back to their natural states, letting nature take over. From the reintroduction of wolves to Yellowstone National Park to the natural redevelopment of nuclear disaster zones, rewilding is a powerful way to heal the wounds humans have left on the Earth. Moreover, rewilding can also be applied to urban environments – and even to the human mind.

From our destruction of rainforests to the devastating climate change humans have already caused, homo sapiens haven’t exactly been ideal stewards of life. Our mistreatment of the planet has damaged humanity, leading to droughts, starvation, illness, and more.

But at the same time, many people are trying to heal the Earth, and our species along with it, using ever-more creative tactics. Some are fighting climate change on the political level, while others are doing their part to restore the planet to its natural state. The fate of our species depends on their work. But one environmental strategy that has become increasingly popular among everyone from self-help gurus and doomsday cultists to scientists and naturalists is a tactic known as rewilding.

Also known as conservation biology, rewilding is an effort to restore and protect damaged ecosystems by letting nature return to them. Ultimately, its goal is to restore an area to its pre-human levels of biodiversity.

MagellanTV’s documentary From Hell to Heaven: When the Coal Mines Close explores the former coal mine in Lusitania, Germany, that is being reclaimed by bees and wolves. In the process, the doc provides a visual window into the lush miracle that is rewilding.

Early scientific studies of rewilding began in the 1960s, when researchers like Robert H. MacArthur and Edward O. Wilson proposed that conservation areas needed to be expanded to avoid species extinction. In the 21st century, rewilding has become even more popular among stakeholders small and large, including individuals looking to reinvigorate their gardens and governments working to heal wounds left by wars and other atrocities.

Rewilding generally involves removing or neutralizing human-made objects, reintroducing animals to ecosystems, and, of course, facilitating growth and biodiversity. It relies on the idea that nature knows what it needs best, and that by allowing nature to return, it can heal itself. From Yellowstone and the Yukon to the Brazilian Cerrado and northern Siberia, humans are embracing the practice.

Watch "Green with Health" on MagellanTV.

One of the most famous examples of rewilding – and, in turn, one of its greatest success stories – happened in Yellowstone National Park.

Hunted nearly to extinction and eradicated completely from America’s first national park by 1926, wolves had long been exiled from their native territory, kept away by farmers who feared for their livestock and because no one had thought to bring them back.

But then, slowly, the park’s ecosystem began falling apart. Coyote and elk populations exploded and songbirds and beavers disappeared; fish died as rivers overheated. Eventually, 70 years after their disappearance, the National Park Service, in cooperation with the Yellowstone Project, were able to reintroduce the park’s most fearsome predator. 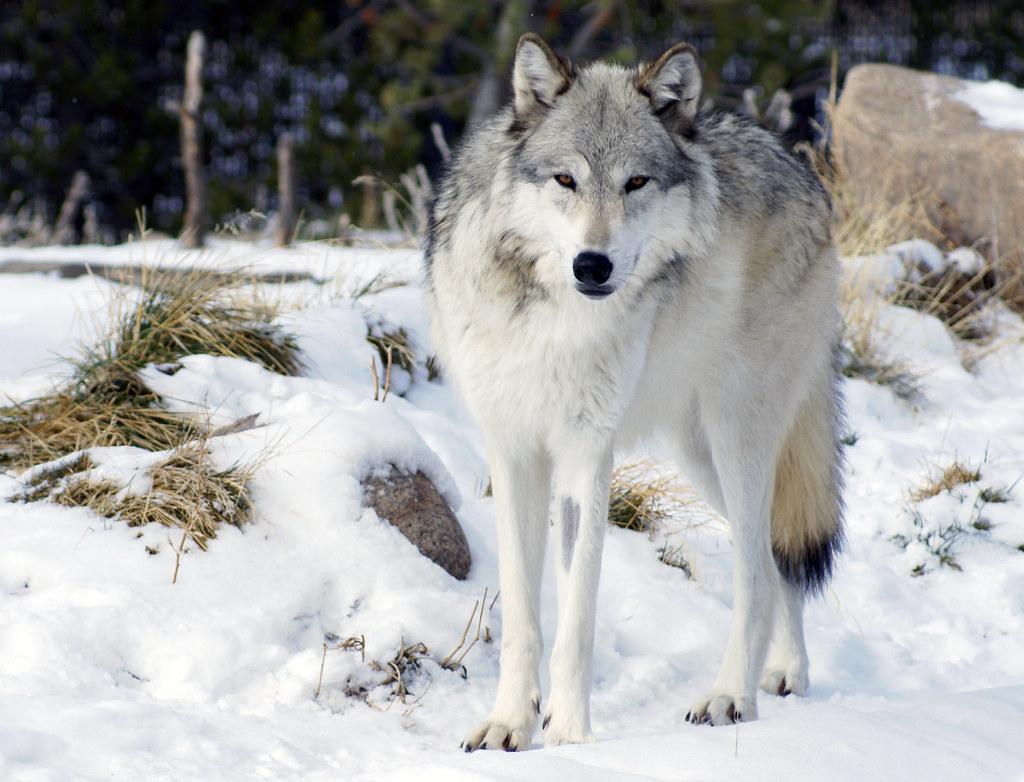 What happened was something like a miracle. As the wolves returned, elk and deer stopped grazing leisurely by the riverbanks and retreated to the hills to hide from the fearsome predator. Soon, without the deer to devour seedlings, aspen and willows began growing back at lower elevations, and with them, songbirds, eagles, foxes, and badgers returned.

Today, the reintroduction of the wolf to Yellowstone is heralded as one of rewilding’s greatest achievements, and it’s a clear example of why it’s so important to allow apex predators and all aspects of ecosystems to function as they did before the arrival of people.

Rewilding Whales and Trout can be Saviors of the Seas

Another remarkable rewilding success story involves the ocean’s largest living animal: the whale. Every aspect of the whale – its feeding patterns, its feces, and even its corpse – plays a vital role in the ocean ecosystem and its relationship with carbon.

When whales swim to the surface of an ocean, they actually move nutrients to the surface, thereby helping feed the phytoplankton that digest roughly 40 percent of the world’s carbon. Their feces also helps nourish marine plants that absorb carbon, and their giant bodies can capture vast amounts of carbon that remains stored away for centuries after their corpses sink to the bottom of the sea. Yet as oceans have warmed, it’s become harder for whales to flourish.

Recent legal and conservation efforts have succeeded in protecting whales, placing limitations on whaling programs and ensuring that commercial whaling does not drive this great beast of the ocean to extinction. These conservation efforts are also examples of rewilding. 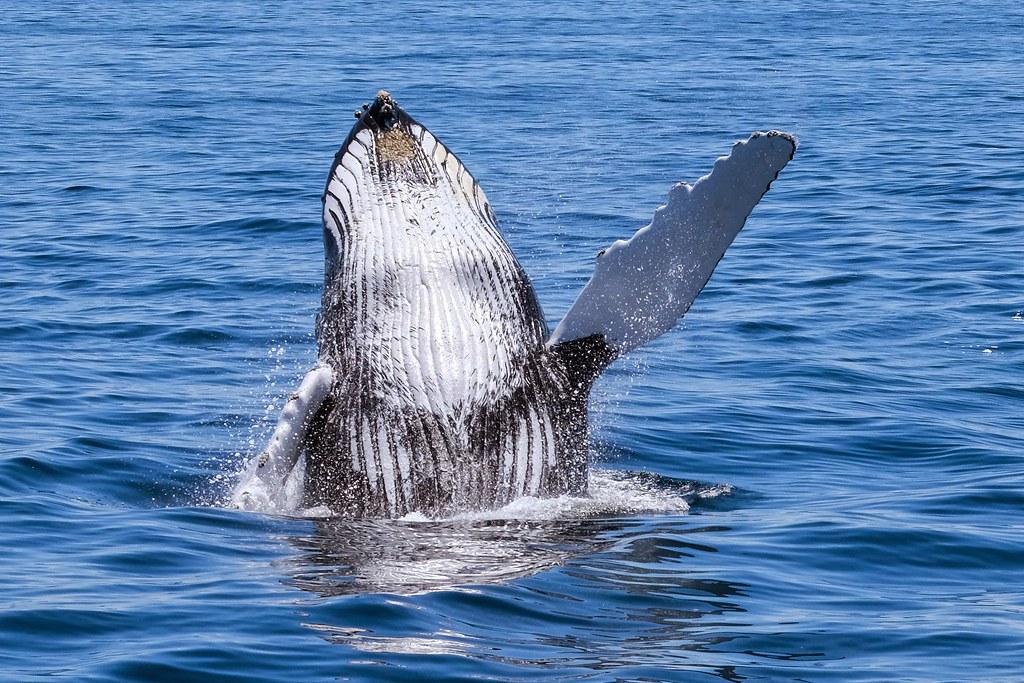 Giant animals aren’t the only ones in need of help. An effort to restore trout to South London’s River Wandle has been massively successful, bringing trout and shrimp and prosperity to the river for the first time since trout disappeared in 1934.

These examples are, of course, extremely rare, and the reality is that our planet and its inhabitants, human and nonhuman, are in dire straits. According to the World Animal Foundation and many biologists, we are in the midst of Earth’s Sixth Mass Extinction event, and over half of the world’s animal species could be extinct by 2050. And let’s be clear: These extinctions will have been caused by human activity, from deforestation to human-created climate change.

We are one apex predator that has not been doing our duty in regulating the ecosystem – but perhaps rewilding could be that duty.

Even if we fail to rewild the planet successfully and never learn from our mistakes, nature seems to have a knack for healing itself from even the worst disasters we’ve created, provided we keep out of the way and let it do its thing. Sometimes, rewilding happens naturally in the wake of our greatest catastrophes, as it has in Chernobyl, Ukraine.

In 1986, a nuclear reactor exploded in Chernobyl. At the time, it was the world’s worst nuclear disaster, contaminating everything in the area with deadly radiation. But even after such a catastrophe, life found a way. 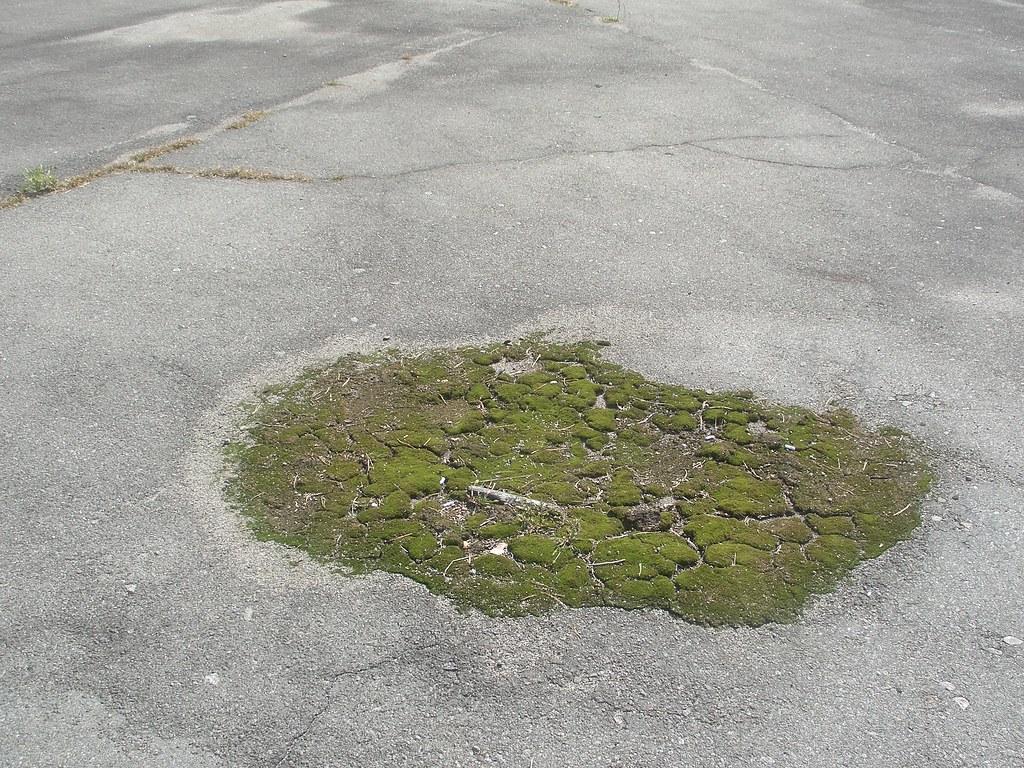 Fungi have long turned waste into new life, and it seems their regenerative capabilities extended to atomic waste. Several years after the Chernobyl disaster, biologists found a rare kind of black mushroom growing on the walls of the reactor, absorbing the radiation and even using it as fuel. The melanin these mushrooms contain might someday be able to help astronauts absorb radiation.

Thirty years later, the site of the Chernobyl explosion has become Europe’s third-largest wildlife reserve – and an inadvertently iconic experiment in rewilding. After the radiation decayed to only a small percentage of its original intensity, wolf, elk, and boar populations suddenly exploded. Lynx, brown bear, and hundreds of rare species filled the woods, which have become primary forests that are more resistant to climate change and wildfires than the earlier stands of pine trees.

Rewilding can help regions heal after any kind of devastating conflict. Today, the Iron Curtain that once divided Europe is a forest filled with wolves, lynx, and poppies, and the 250-kilometer Korean Demilitarized Zone is home to thousands of animals that are extinct or endangered elsewhere.

Wildlife is also thriving in other locations that have seen nuclear devastation. For example, in Fukushima, Japan, which was devastated by an earthquake, tsunami, and multiple nuclear reactor meltdowns in 2011, boars, monkeys and foxes are adapting remarkably well. And in the Pacific, nuclear weapons test sites in the Marshall Islands and Bikini Atoll have seen the abundant return of fish, coral, and land animals. 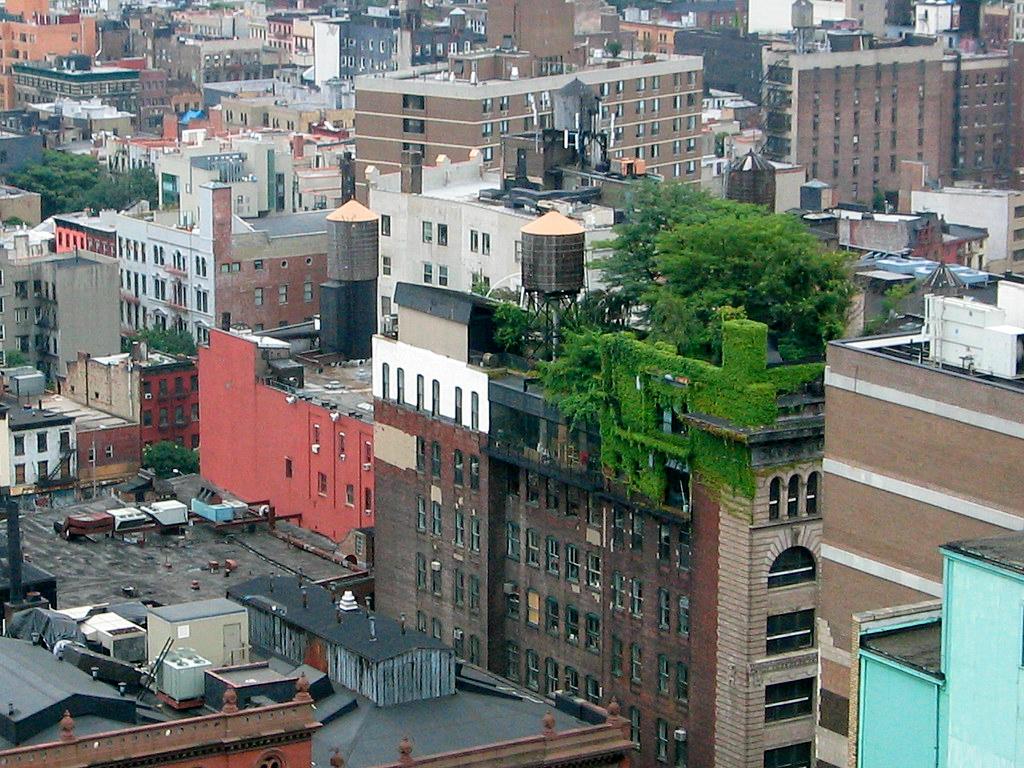 Many studies have shown that people’s health – mental and physical – improves from living near trees, parks, and gardens. And as climate change continues to threaten cities with floods, hurricanes, earthquakes, and the like, rewilding techniques might be life-saving in the coming few decades.

Despite its benefits, urban rewilding is deeply complex, and it’s not always welcomed by cities or their inhabitants. For example, some people might wonder why a city is building parks rather than fixing broken public housing. The term rewilding has also been offensive to farmers and other people who make their living off the land.

In the end, most ecologists agree that rewilding must happen in cooperation with people, not in opposition to people. Rewilding and human rights are not incompatible – for example, public housing could be improved by a renovation that includes green energy and parks.

Like modern-day Henry David Thoreaus or Chris McCandlesses, many people have latched onto the idea of rewilding their individual and personal lives by living off the grid, practicing permaculture (or living off the land), foraging, or otherwise living more closely with nature.

Others have taken an even deeper look at rewilding, proposing that we may even be able to rewild our minds and souls. Rewilding the mind could mean getting in touch with our more primal, true nature, or literally spending more time in nature.

“Rewilding in human terms is a reminder to return to our natural state, prioritizing the needs and real-life resources we’ve evolved to rely on over the past 250,000 years. It’s a way for us to restore and repair ourselves too,” writes Lisa B. Nelson, MD, Director of Medical Education at Kripalu Center for Yoga & Health.

Nelson also notes that science shows spending time in nature can have a tangibly good effect on health, as can detaching from the overstimulation of social media. While the excessive stresses of modern times might lead us to various illnesses, acts of rewilding can help us get away from that, bringing us closer to our roots and closer to who we really are.

Indigenous communities have been teaching and practicing these lessons for thousands of years, and environmental justice advocates are continuing to educate the world about the inextricable fates of humans and the Earth. Of course, we can’t find healing in nature if we aren’t around to see it, which highlights the importance of stopping climate change – and rewilding our world so we can eventually rewild our spirits.

Overpopulation is a root cause of climate change. Reducing the rate of population growth is crucial to the fight to bring global warming under control. However, governments are…