The Secret of Mona Lisa

The Mona Lisa by Leonardo da Vinci is the most famous painting in the world. It hangs in the Louvre, as everyone knows. Her real name according to art history is “La Gioconda”, writes Giorgio Vasari, the chronicler of the Renaissance, in his diary. “La Gioconda” can be traced to Francesco del Giocondo, a rich Florentine merchant, and the Mona Lisa is the portrait of his wife Lisa del Giocondo. That much to the evidence-backed history of the painting. For many years though, there have been doubts, and they have never been more virulent than now. Because it was never really satisfactorily explained why Leonardo did not hand the portrait on to the commissioner if it was a picture of his wife. Or why the merchant never demanded the portrait from the artist, who, during his own lifetime was already considered a genius and was highly paid. A picture by him was a substantial monetary investment, and it is hardly conceivable that someone would willingly forego that. Unless the merchant never received the painting because it was unfinished. But then the Mona Lisa would not have been Lisa del Giocondo, but someone else. The well-founded new theory is as follows: the Mona Lisa is a portrait commissioned by Giuliano de’ Medici, the brother of Medici Pope Leo X., for Leonardo to paint; a portrait of his deceased love and the mother of his son Ippolto, as a kind of stand-in photograph for him, to be painted from memory. And that would explain the quizzical smile: she is smiling at the growing young Medici son. Why, though, would this theory, which so many art historians the world over are excited about, so long have been suppressed? What is the secret behind the “real” Mona Lisa? Who was she really? And why was even a Medici afraid that the true identity would be revealed to his contemporaries and to Pope Leo X? Is the search to uncover the secret of the Mona Lisa also a search to reveal the inner workings of the relationship between power and genius, and this in an epoch that was so profusely peopled by geniuses as well as political murders? That is exactly the crux of the matter. The search for the identity of the Mona Lisa homes in on the inner circle of the absolute art genius and a realm of immeasurable power, which, to this day, is embodied by the name and fame of the clan of the Medici. Thus,  focuses on the most famous painting in the world. The theme of a documentary could hardly be more exciting! The topic of the documentary could hardly be more popular! In addition it is a real sleuthing journey through dream locations: Florence, Rome, Venice, Urbino, Blois and Paris in France, Heidelberg in Germany. 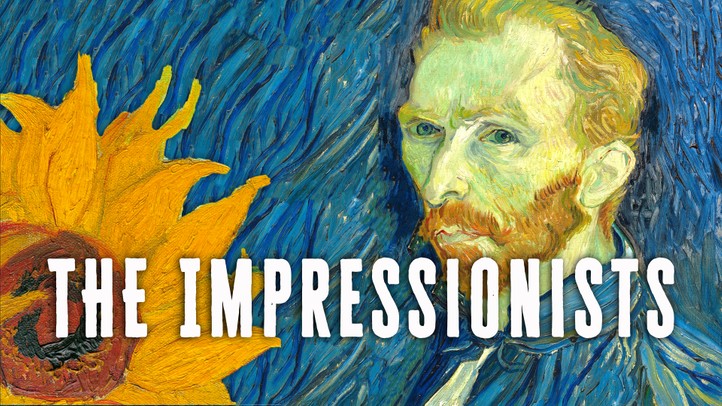 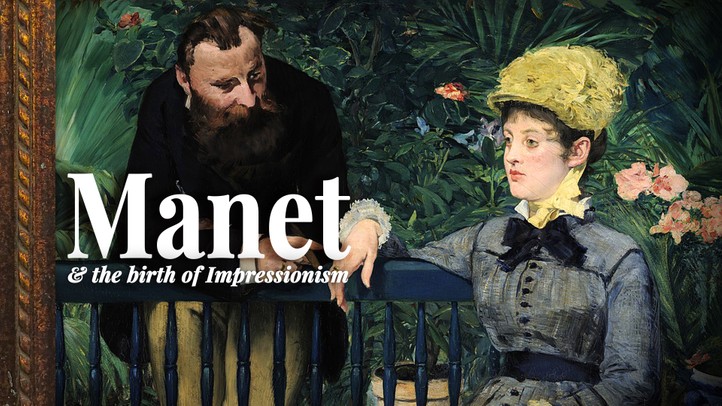 1HR 30MIN
Manet and the Birth of Impressionism 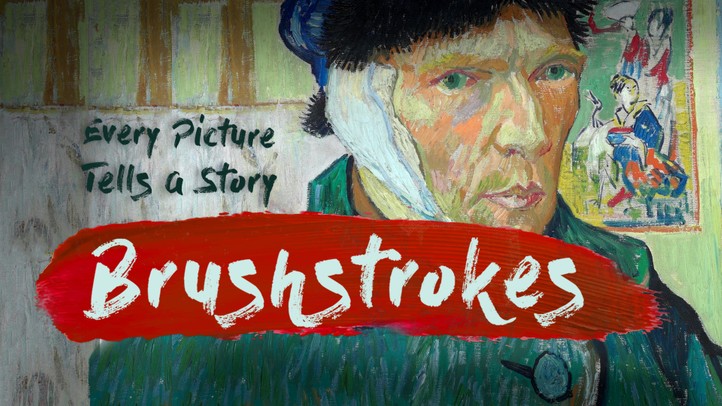 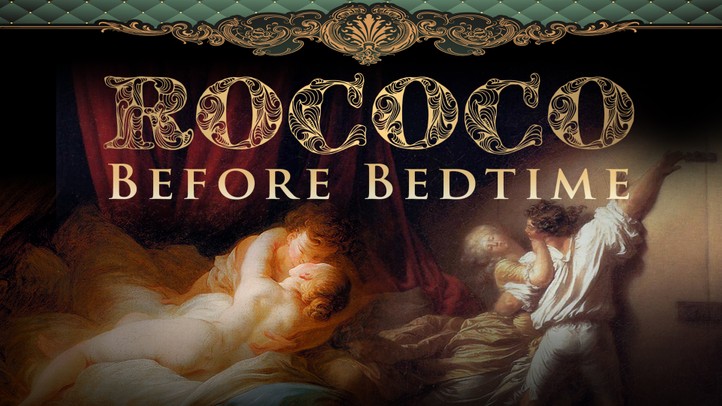 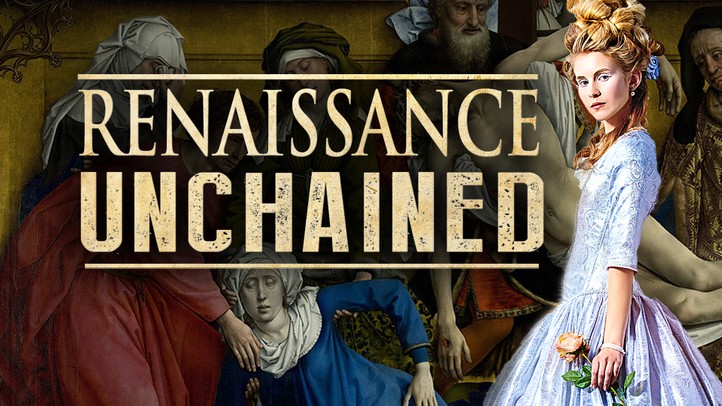 Popularized by the Disney film, the story of Pocahontas is a crown jewel of American folklore. But was any of it true, or was the tale invented by...

Viewing art can be a solitary, sometimes confounding experience. Waldemar Januszczak is seeking to change...

In a life of only 35 years, Wolfgang Amadeus Mozart created an extraordinary volume of memorable work that...

Wolfgang Amadeus Mozart came to fame during the Age of Enlightenment, and his compositions were informed by...

Ludwig van Beethoven was among the greatest composers in history, yet is often seen as a moody, dark genius....

Ludwig van Beethoven’s music includes some of the most memorable, profound, and beautiful compositions of...