Preview
Inside the Real Saudi Arabia: Why I Had to Leave
PLAY PREVIEW

Inside the Real Saudi Arabia: Why I Had to Leave

Saudi Arabia is ranked as one of the most dangerous countries in the world to be a woman. Despite this scary fact, Saudi-born British fashion stylist Basma Khalifa, 29, has been persuaded to move back to Saudi Arabia – a country she hasn’t been to since her parents moved to Northern Ireland when she was three years old.

Although she grew up in Northern Ireland, she’s never felt totally at home in the UK. Maybe she can start a new chapter of her life in Saudi Arabia which has become more open under the new Crown Prince. But just a few days after arriving in the country, the news breaks of the brutal murder of the Saudi Arabian journalist Jamal Khashoggi, and her experiment takes on a darker turn.

Basma travels to Jeddah – Saudi Arabia’s more ‘liberal’ city - and moves in with her three aunts. She immerses herself in Saudi Arabian life, but the strict laws and social codes aren’t easy for her to stomach. Basma struggles with how to behave in public and what to wear, and with every slip-up, she comes head to head with the Saudi Arabian government minder who has been assigned to monitor her movements. Just when she’s starting to think she can’t take it anymore, she discovers Jeddah’s underground party scene. Suddenly she feels more at ease - it’s hardly different from her London life in which she has to hide her ‘western lifestyle’ from her family. A spiritual journey to Mecca seals her newfound faith in Saudi Arabia, and she’s hungry to see what else it has to offer her. Since June 2018, women in Saudi Arabia have been allowed to drive, and Basma wants to try it for herself, probably as one of the first British women ever to drive in Saudi Arabia. Despite her aunt’s warnings that it could jeopardize the whole of her visit, Basma decides to go ahead and rent a car. Everything looks good until Basma mentions the name of a female right to drive campaigner who the Saudi Arabian government has put in prison. What follows is a nail-biting ordeal in which Saudi Arabia shows its true colors, and in the end, Basma is left with only one option when deciding if she could ever move back to Saudi Arabia.

With a unique and unprecedented insight into real Saudi Arabian life through her family, Basma is ready to finally see whether she could permanently return to her native country. 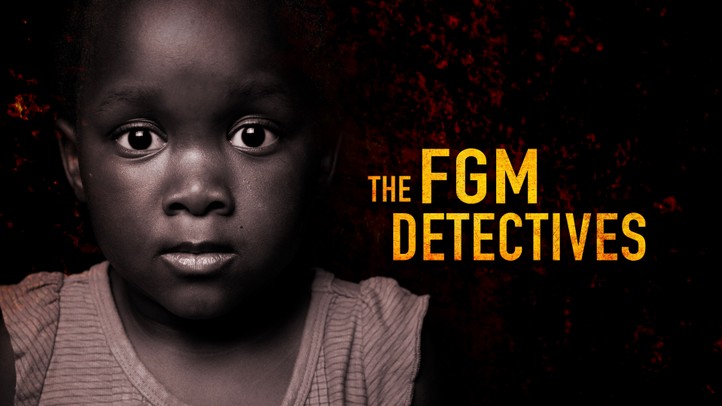 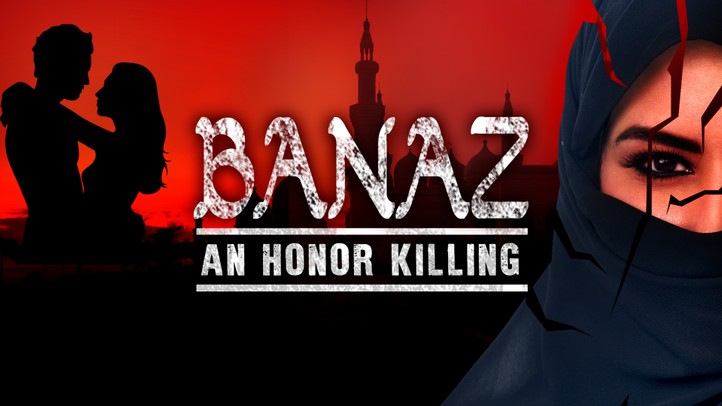 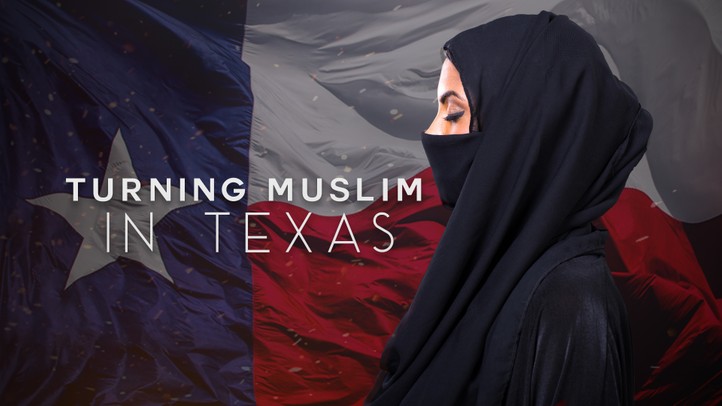 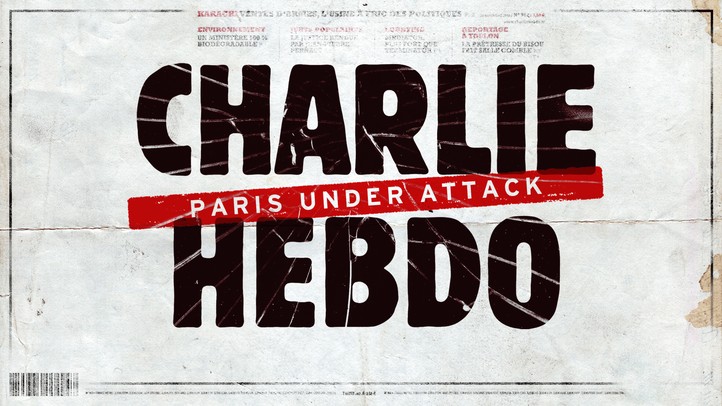 For decades, women around the world fought for their...

Women in the Bible play many roles, and while few actually make it into the spotlight, the ones who do leave...

Related Content to Inside the Real Saudi Arabia: Why I Had to Leave