The "Anything Goes" Look

1900 marked the start of the fantastic story of the body's liberation.

The First World War, suffragettes' demands, the rise of feminism, everyday work and outdoors sports all helped to break the old vestimentary shackles.

A new willowy and sporty figure arrived from the United States and became the prototype of today's top model.

Chanel invented the 20th century woman -- thanks to her, women could truly dress themselves! Between 1939 and 1945, hats and heels grew higher and higher, dresses became shorter and shoulders got wider. During the 70's, ready-to-wear and hippy styles exploded.

Then, after Punk had marked the end of all utopias, professionals took back the fashion world.

Creators replaced the major fashion designers, and attracted media attention. The future of fashion creation was played out on the stock exchange, and the success of trends was played out in the street, with its versatility of tastes.

This video is part of The History of Fine Fashion 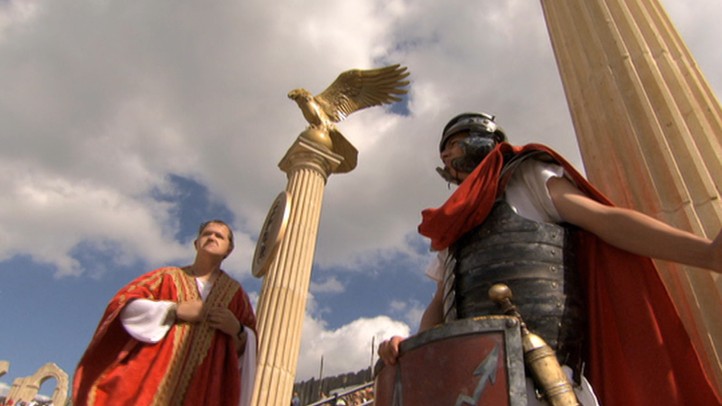 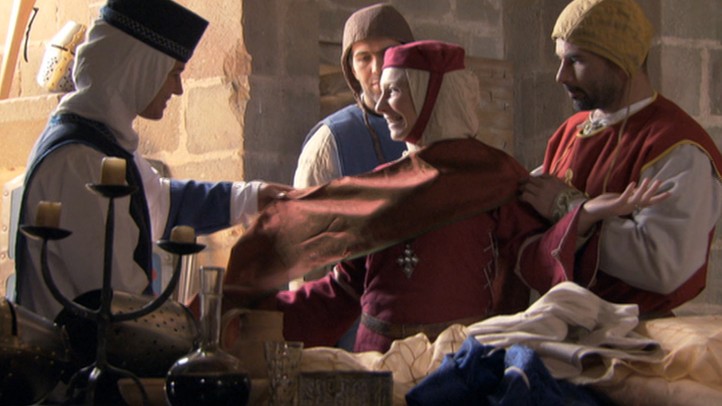 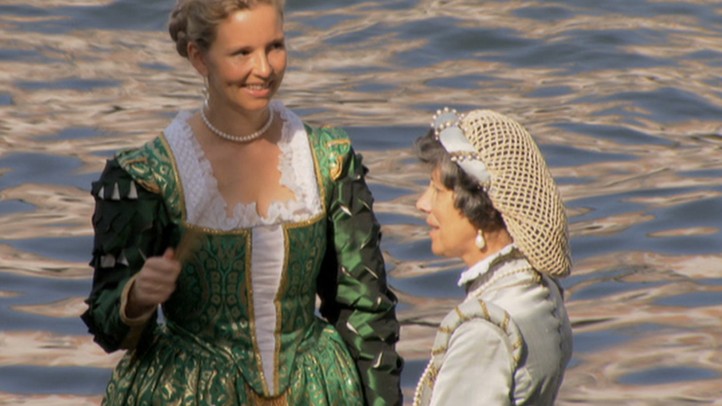 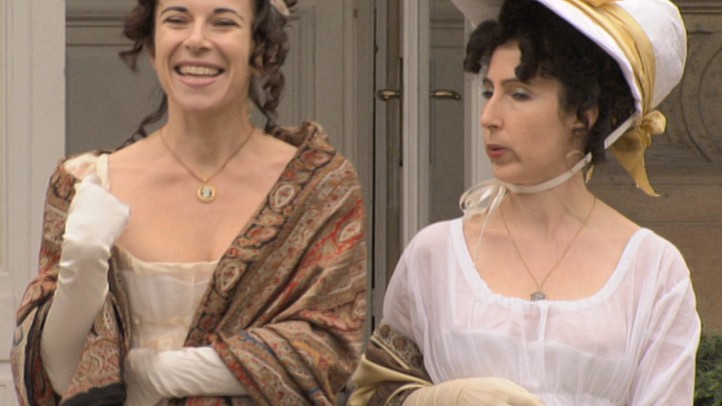 Diana Vreeland brought an independent verve to American style starting in 1939 as fashion editor of...