Why MagellanTV is starting a free 24/7 streaming documentary channel

MagellanTV’s expansion to new linear offerings raises a question: Why does a premium documentary streaming company, run and curated by filmmakers, believe it can grab a significant chunk of viewing time from some of the world’s largest media corporations?

The answer lies in addressing a fundamental shortcoming of TV as we’ve come to know it. Back in the 1990s, a few lonely voices rose to protest the sudden proliferation of cable TV channels. Bruce Springsteen famously lamented, “I can see by your eyes friend you’re just about gone / Fifty-seven channels and nothin’ on …”

Flash forward to the present. It’s the roaring 2020s and the streaming video revolution has redefined entertainment in all its facets. When you factor in streaming on social media platforms and websites, it no longer makes sense to count the channels vying for our attention. The programming choices seem infinite. And that can be a problem.

The streaming revolution spawned a new breed of small screen media giants, led by Google, Netflix, Amazon, Apple, and Disney. Traditional television networks like the big three, NBC, CBS, and ABC, along with Discovery and A&E, have also refocused by courting streaming customers.

These companies have largely led the media transformation by doubling down on the types of programming they’ve spent years producing and promoting for the old cable TV audience of yesterday. If you already thought there was “nothin’ on,” then the rush of new streaming options can seem no more than “Meet the new boss … same as the old boss,” to borrow from another rock icon.

In fact, the content-hungry public is finding it increasingly difficult to find the programs they actually want to watch. According to a Nielsen Company report, even though average streaming times have increased, American adults still spend some seven minutes just trying to decide what to watch.

Enter MagellanTV – one of a number of new streaming companies. MagellanTV seeks to cut through the clutter with a highly-curated niche offering that caters to a knowledge-hungry audience. We often hear comments like this from viewers: “History Channel doesn’t offer much history anymore – glad to see MagellanTV does!”

But MagellanTV is not just for those who are bored with outmoded TV offerings. Rather, it’s for viewers with an insatiable appetite for high-quality documentaries focused on history, science, nature, and more. It’s all there in one logically organized and appealing interface. We carefully acquire and curate the content to ensure that every viewing experience is a satisfying one.

In the coming months, the service will debut a cascade of exclusive offerings, including David Sky Brody’s Mars Calling, highlighting Red Planet exploration and settlement dreams against the reality of its hostile environment; limited docuseries We Are Legend, which presents investigative profiles of iconic literary characters Dracula, Tarzan, and Sherlock Holmes; and Jim Al-Kahlili’s Guide to Life, the Universe and Everything, hosted by the acclaimed physicist and science communicator.

The addition of our MagellanTV Now linear service builds on the success of select MagellanTV content previously available on VIZIO.  We saw a 46% increase in average session duration from March to June 2021, according to VIZIO’s first-party viewership data. MagellanTV Now’s “Shark Week” programming block in July sparked the linear streamer’s highest viewership numbers to date.

VIZIO’s WatchFree+ platform is an especially exciting place to be. It offers viewers a smooth and easy avenue for discovering the best free content available. And it provides a window on MagellanTV’s compelling collection of documentaries.

So, if you’re one of those who still feel there’s “nothin’ on,” come check out MagellanTV – the streaming service run and curated by filmmakers. We call it, “Television worth watching.” 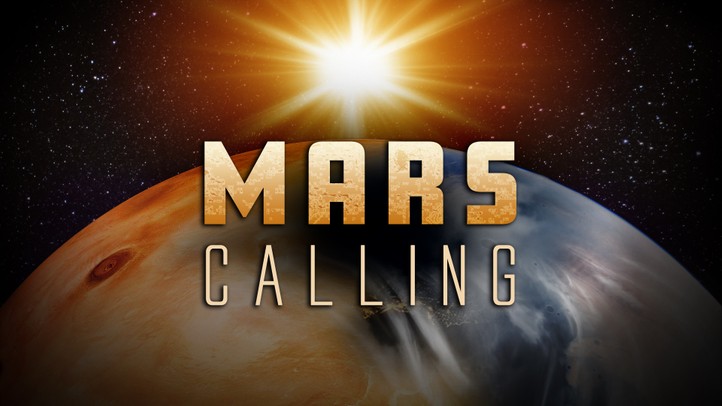 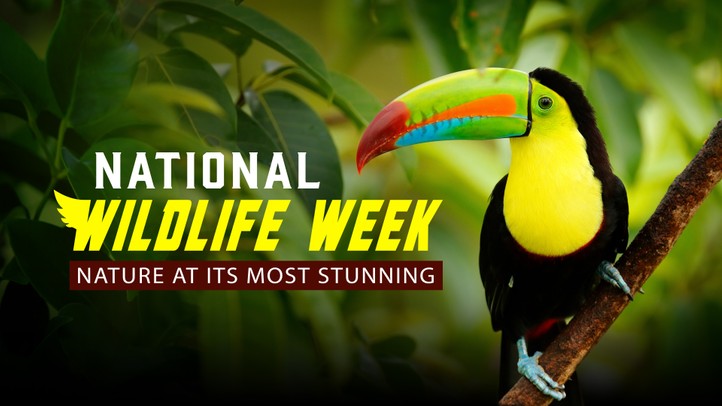 26 PLAYLIST TITLES
National Wildlife Week: Nature at its Most Stunning 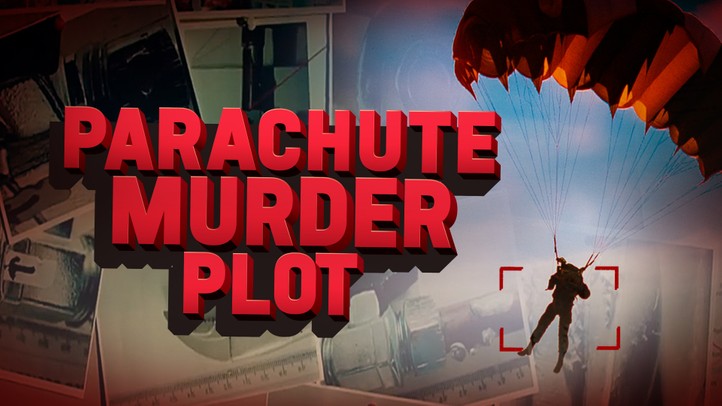