What Is the Elevator Game and How Do You Play?

Urban legend or portal to another world? The Elevator Game purports to blur the lines of reality for players, if they follow the rules and don’t make a potentially fatal mistake. One disturbing case has caught the attention of believers – and skeptics.

The last known video of Elisa Lam alive showed her in an elevator in the Cecil Hotel. Days later, her body was found in the hotel’s water tank. To this day, nobody knows how she died or how her body got there.

The video is strange, to say the least. Unsettling if you watch it a few times. No one could make sense of what exactly happened to Elisa Lam until conspiracy theorists and paranormal fanatics zeroed in on one dubious explanation: an urban legend called the Elevator Game.

What Is the Elevator Game?

The Elevator Game  – or “The Elevator to Another World” – is not for the faint of heart. Originating in Korea and Japan, it’s essentially a step-by-step ritual that is believed by some to blur the lines of reality. Although the exact dates of its origin are unknown, the game probably hasn’t been around for very long, and some posts regarding game outcomes date back only to 2011.

Not surprisingly, the popularity of the Elevator Game has been powerfully influenced by online accounts of it. And, as too often happens, it has become even more widely known as the alleged cause of a tragedy: the death of Elisa Lam. 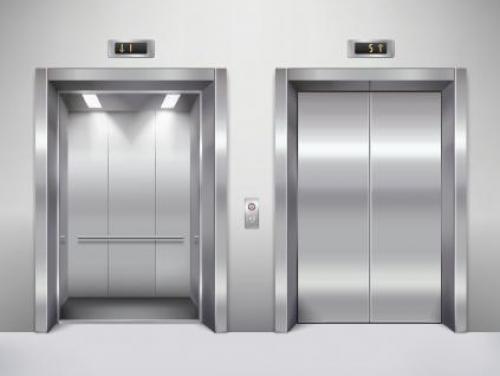 We’ll explore the case of Eliza Lam a little later, but first let’s take a look at the rules of the game.

There are many steps to playing (and surviving) the Elevator Game, and, as we’ve been warned, it’s imperative that you follow them precisely and in the exact order. In this game, you will need at least one “player” and an elevator in a building with a minimum of 10 floors. Here’s how to play: 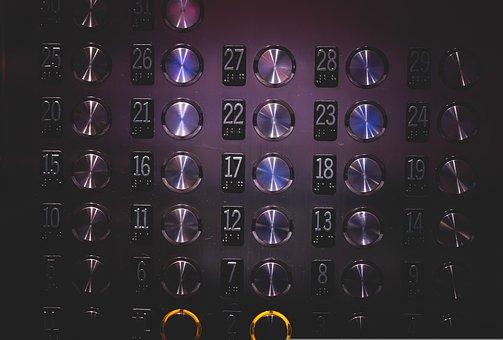 So, now you know how to punch your ticket to this portal to another world. Elevator Game believers say all sort of things might happen at this point. Things might look different. It might be dark and spooky, and the power might be out, and no one else will be around. Some players have even claimed that they looked out the window and saw only a red cross in the distance. You might even lose consciousness, they say.

If you’re like me, though, probably the thing you’d want most in that situation is to know how to get home. Well, Elevator Game aficionados have an answer for how to return, too.

Steps to Return Safely From the Other World

The way home has several steps, all of which players say you must follow exactly, lest you get stuck in that other world. Here they are:

So, now that we’re safe back home, maybe it’s time to consider the notorious case of a young woman who some believe was playing the game when she met her untimely end.

The Mysterious Case of Elisa Lam

So, what are we to make of what happened to Elisa Lam?  Here’s what we know.

Elisa was staying at the Cecil Hotel in Los Angeles, but her parents became concerned when they didn’t hear from her on the day she was supposed to check out. They notified the authorities, and an investigation ensued. Police couldn’t find any trace of Elisa, except for an eerie video of her behaving erratically in the hotel’s elevator. 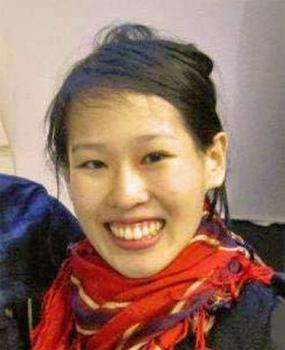 In the video, Lam is seen stepping into and out of the elevator several times, seemingly talking to someone who wasn’t there, frantically pushing many of the elevator buttons, making gestures with her hands, and looking around in a paranoid fashion. Through all of this, the elevator stayed in place and its doors never closed. After Elisa’s body was discovered, naked and dead, in a water tank on the hotel’s roof, theories abounded. Was she experiencing some kind of psychotic episode? Was there someone nearby but not captured by the security camera? Was Elisa playing the Elevator Game?

The Cecil Hotel has been the site of more than a dozen murders and suicides since its 1927 opening.

Although Lam’s autopsy was inconclusive in determining her manner of death, the Los Angeles County Coroner’s Office found that she probably drowned by accident. The police went a little farther and highlighted the fact that Elisa suffered from bipolar disorder, leading investigators to believe Elisa’s death was a classic case of a mental breakdown leading to a tragic end.

But of course, Elevator Game believers weren’t going to buy such a rational – if incomplete– explanation. Not surprisingly, Elevator Game believers were convinced that Elisa was playing the game. She must have broken the critical rule not to interact with the woman in Step 3, they said. Worse, she might have been transported to another world at that point – and been prevented from returning alive to her normal world.

As for hard evidence, the believers don’t have any more than the LAPD. So, what are we to think? Maybe someone will find something on her computer that shows Elisa was into the Elevator Game. Or maybe an investigator will figure out how her body got into the water tank. But for me, neither theory is completely satisfactory.

In the meantime, when I need to get from the street to the upper floor of a building, I’ve got no problem taking the elevator – except maybe on Halloween.

Kellyn Doerr is a contributing writer for MagellanTV. Originally from Rhode Island, she is a graduate of the University of Vermont. Kellyn lives in New York City with friends and her cat Tiberius. She enjoys watching movies, eating out, and dominating a game of pool.

From Alice in Wonderland to Harry Potter, portals are everywhere in fiction and could hide at famous ancient sites, from Stonehenge to the Egyptian Pyramids.

Superstitions have been common throughout history all around the world. But how much do they influence our everyday life? Let’s take a look at five of the most popular…

Ghost hunting documentaries have never been more popular. But why do so many of us see ghosts, and why are we so fascinated with them? Science may have some answers

With $304 million lost due to dating scams in 2020, it’s increasingly common to be fooled by fraud on the Internet. Due to a large number of “catfish” on the Web, it’s important…