The 21st century has been marked by rapid progress for members of the LGBTQ community, both in the U.S. and internationally.  But, in fact, recent advances in gay rights stand on a foundation that was laid by courageous activists and the organizations they created more than 50 years ago.  These are stories that need to be told.

Believe it or not, there was LGBTQ history before Stonewall. You may think, as I do, that you know most of the facts of lesbian and gay – or LGBTQ – history, especially if you follow current events. Certainly, you are aware of issues such as transgender people serving in the military, gay marriage, and the enduring challenges of addressing and ending the scourge of AIDS.

And you probably know something about the Stonewall Rebellion of 1969 in New York City. But before that . . . what? Perhaps you’re drawing a blank, or you thought all gay men and lesbians in the U.S. back then lived closeted lives, fearful of coming out till gay liberation hit.

Honestly, even though I am an out and aware gay man, my understanding of pre-Stonewall history was quite spotty. But the fact is there was a national organization, called the Mattachine Society, that was politically active for years prior to 1969, when awareness of gay people as a social force seemed to first appear in the national consciousness.

The Modest Start of a Nationwide Gay Movement

At the dawn of the 1950s, a group of gay men came together to engage in some very daring (for the era) political efforts. This early home for activists was the Mattachine Society, which started in Los Angeles, then spread to other cities.

Using the term “gay men” might be getting a little ahead of the story, since “gay” had not yet emerged as a widely or overtly used identifier in that era. Rather, the word these men chose was homophile, a neologism derived from Greek roots and denoting “same (sex) lover.” It was a different time, and the term was intended to lend dignity to a community widely despised or suppressed – often violently – by the larger American society.

The Mattachine Society’s founder was Harry Hay, who has deservedly earned a prominent place in the history of gay rights. Hay was a colorful character who waged a lifelong campaign for inclusiveness and equality. In the 1950s, that was quite a radical stance.

Hay is the subject of an excellent book called The Trouble with Harry Hay: Founder of the Modern Gay Movement, written by the late historian and author Stuart Timmons.

Moreover, Hay was a communist, whose tenets helped him organize the first “cell” of adherents – and then, during the Red Scare of the mid to late 1950s, led to his downfall within the group. Helping him at the Mattachine Society’s inception was his partner at the time, Austrian-born designer Rudi Gernreich, best (or most notoriously) known for his invention in the mid-1960s of the first woman’s topless bathing suit. (Hay and Gernreich must have been a fun couple!)

The Mattachine Society’s goals, as stated in its Missions and Purposes, were simple yet epic in scope. The three major aims were, in brief: [1]

1.   To unify homosexuals isolated from their own kind and create a “feeling of belonging”;

2.   To educate homosexuals and heterosexuals toward the acceptance of an ethical homosexual culture paralleling the cultures of the African American, Latino, and Jewish peoples; and

3.   To lead the more socially conscious homosexual to provide guidance to the whole mass of the homosexual population.

The Movement Spreads and Expands

As the organization grew in number and reputation, groups sprang up in other cities, including San Francisco, New York City, Chicago, and Washington, D.C. And a “sister” organization was founded, composed of like-minded lesbians and called the “Daughters of Bilitis.” (Bilitis is a fictional character, a supposed contemporary of the Greek poet Sappho who also wrote love poetry addressed to women.)

Living in Washington during the 1950s was the politically minded Frank Kameny, a Harvard-trained astronomer and WWII vet who had worked for the U.S. Army Map Service. In 1958, Kameny was discharged from his position and barred from future federal employment for being homosexual.

But Kameny did not go quietly into his benighted fate. Instead, he fought back, launching what is regarded as the first civil rights suit ever pursued in a U.S. court on behalf of a homosexual person.

Although he was not successful in being reinstated, that experience led him to a lifetime of activism on behalf of the homosexual community. In 1961, Kameny co-founded The Mattachine Society of Washington, D.C., and soon after organized Washington’s first public political demonstration in favor of gay and lesbian rights – in front of the White House itself. The protest was far from a ragtag grassroots demonstration for rights. In keeping with the tactics of the Mattachine Society, it made sure to put the “civil” in civil rights: Men were required to wear coats and ties; women all wore demure skirts or dresses. The signs they carried were matter-of-factly straightforward: “Homosexuals should be judged as individuals,” read one.

These quiet but public protests became yearly events, called the “Annual Reminders,” and were staged for several years in a variety of locations. Focused on ending the government’s practice of discharging homosexual men and women from government service, including the military, the demonstrations were decades ahead of their time.

Relying on Facts to Persuade Presidents

Public protest was but one tactic of Kameny’s Mattachine Society chapter. He also wrote impassioned, well-reasoned defenses of inclusivity in government service and sent them to public officials, including Presidents John Kennedy, in 1961, and Lyndon Johnson, in 1965. 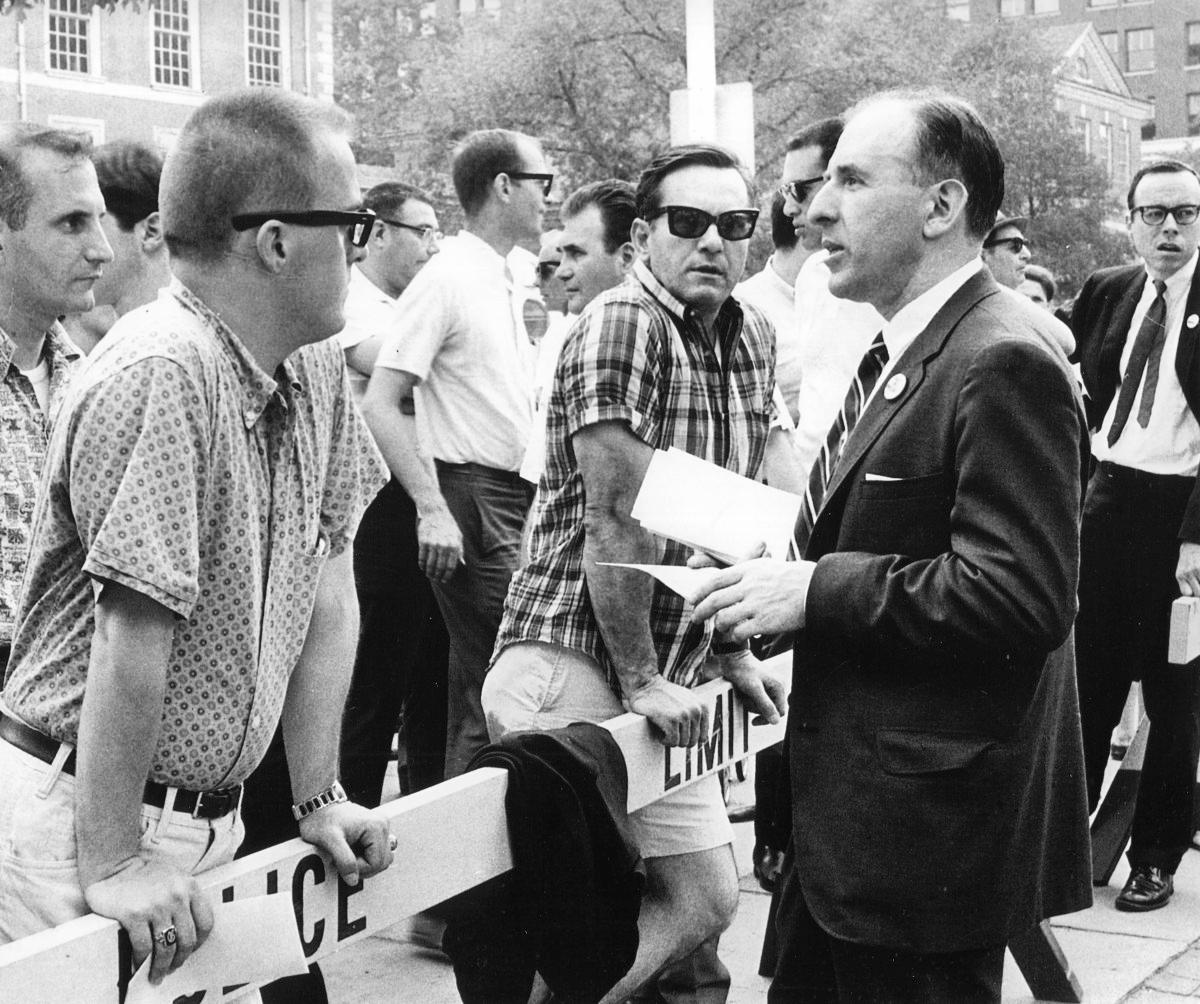 In the letter to Kennedy, for instance, he used uncomfortable facts to emphasize the moral dimension of his argument:

“I write to you . . . to bring to your attention, and to ask for your constructive action on, a situation involving at least 15,000,000 Americans, and in which a “New Frontier” approach is very badly needed. These people are our nation’s homosexuals – a minority group in no way different, as such, from the Negroes, the Jews, the Catholics, and other minority groups.”

In his letter to Johnson he was even more direct:

“We are writing to protest the second-class citizenship into which we have been thrust; to protest the denial of equality of opportunity . . . implicit in the denial to us of Federal employment, and in other policies of the Federal Government; to protest our systematic exclusion from your Great Society.”

Kameny kept at it despite experiencing little success for many years. He used the principles of the Mattachine Society and his own strong will to continue fighting for first-class citizenship and full inclusion in society, particularly insofar as the policies of the government, including the military, were concerned.

Though success was elusive in the pre-Stonewall years, his activism continued past Stonewall and the societal upheavals of the late 1960s and early ’70s. In fact, he is credited with one of the most powerful rallying cries of the Stonewall era: “Gay Is Good!”

Hay and Kameny: Two Spirited Legacies (In and Out of the Mainstream)

Both Hay and Kameny remained activists throughout their lives, though with quite distinct goals and strategies. Kameny became involved in what might be called “movement politics,” and never gave up on seeing the Federal government and the military end their discriminatory practices against gay men and lesbians.

Kameny, after years of tireless service to the cause of gay civil rights (now more inclusively termed LGBTQ rights), had the satisfaction of living to see his main goals achieved. Before his death in 2011, the Federal government as well as the armed services adopted nondiscrimination policies. He even finally received an apology from the U.S. government for his dismissal from service.

Hay, on the other hand, became disillusioned with mainstream movements. Inspired greatly by the counter-culture of the late 1960s and 1970s, Hay became an anti-establishment gadfly of sorts, getting personally involved in American Indian rights, No Nukes protests, and other causes.

Hay’s main post-Mattachine work (for which he is mainly remembered today) was his co-founding of a loose confederation of like-minded, free-spirited men that he dubbed the Radical Faeries. Founded in 1979, the group has grown internationally from its original size of about 200 members. In their somewhat eccentric ways, the Faeries strive to keep the egalitarian, free-loving spirit of the ’70s alive.

Harry Hay, widely regarded as the “Father of Gay Liberation,” died in 2002.

More Than 50 Years of Activism

Frank Kameny and Harry Hay each proved that individuals can affect history through persistence and the firm determination to achieve a righteous goal. Their quests started more than half a century ago with the Mattachine Society, well before Stonewall, but the revolution they oversaw reaches right up to today. 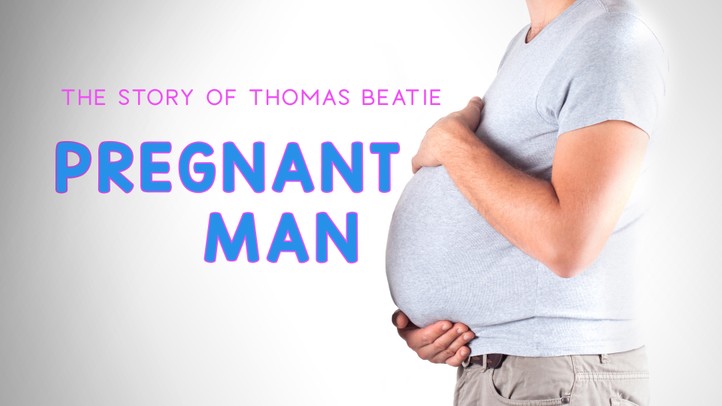 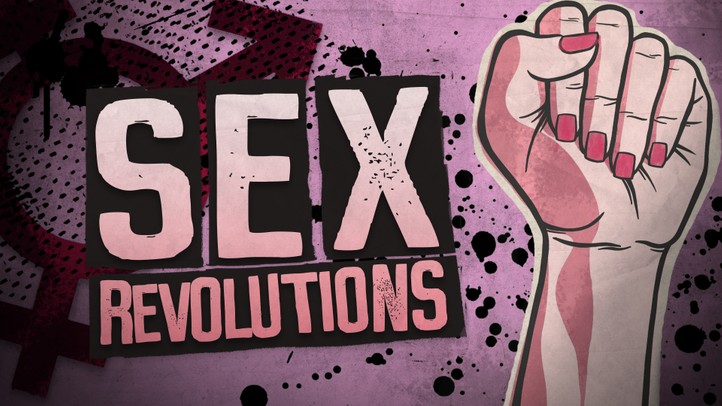 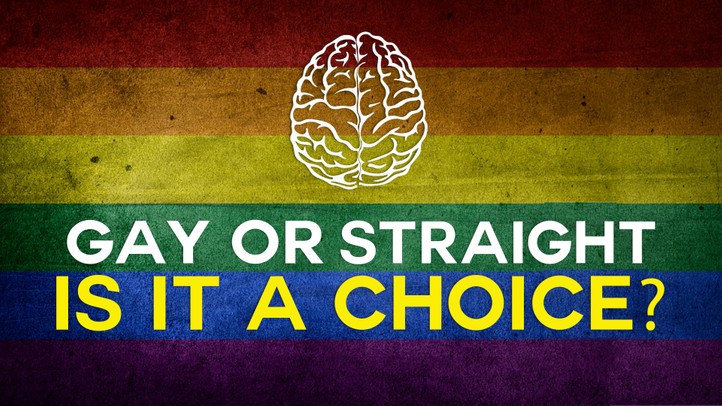 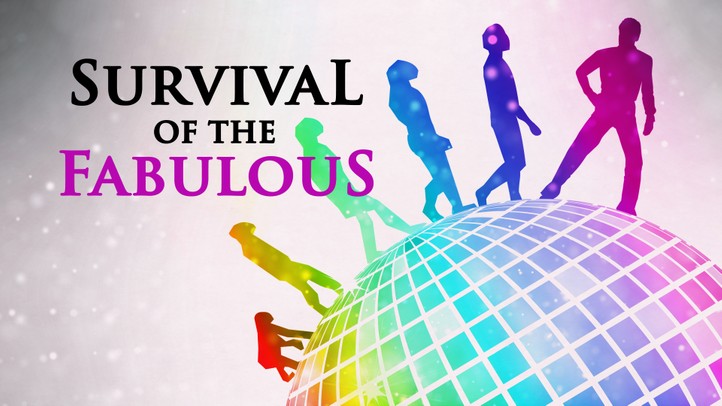 46MIN
Survival of the Fabulous 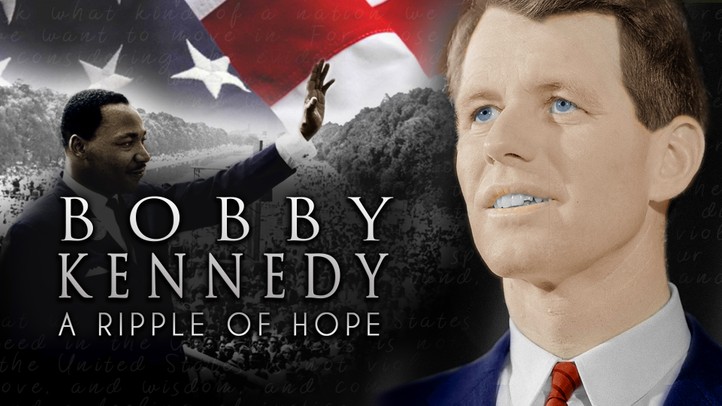 5 EPISODES
Bullied: You Are Not Alone 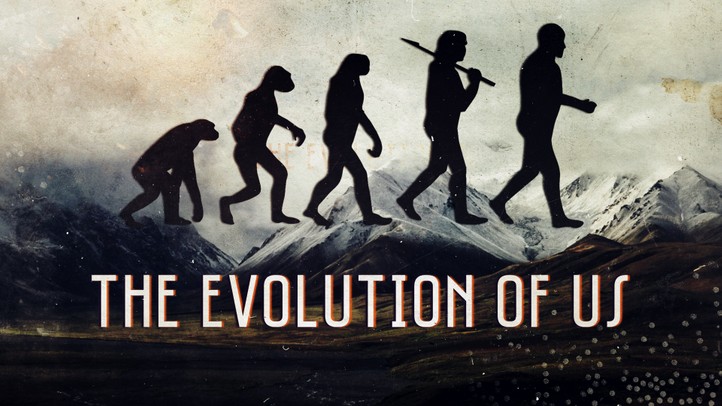 2 EPISODES
The Evolution of Us

Research into homosexuality has led to interesting and...