Every year, millions of individuals with mental health conditions wind up lost in the criminal justice system. Unfortunately, the infrastructure of our nation’s jails and prisons is currently unequipped to handle the rising need for rehabilitation; more often than not, inmates go without the treatment they need. What’s worse, the lack of care often perpetuates a cycle of criminal behavior and can increase the risk of harm inmates can do to themselves and those around them. When proper care is given to those in need, reintegration into society becomes possible, and these individuals can finally find peace and comfort.

I’m sure many of you are familiar with the hit show, Orange is the New Black. A few seasons back, there was quite a streak of gut-wrenching developments. Characters fought, inmates were abused, and a beloved staple of the show was even killed . . . but that, that wasn’t even the worst part. For me, the most tragic part of the show was when Suzanne “Crazy Eyes” Warren was overpowered by guards and taken to the psychiatric ward because her mental illness was misjudged and mishandled. It was heartbreaking. 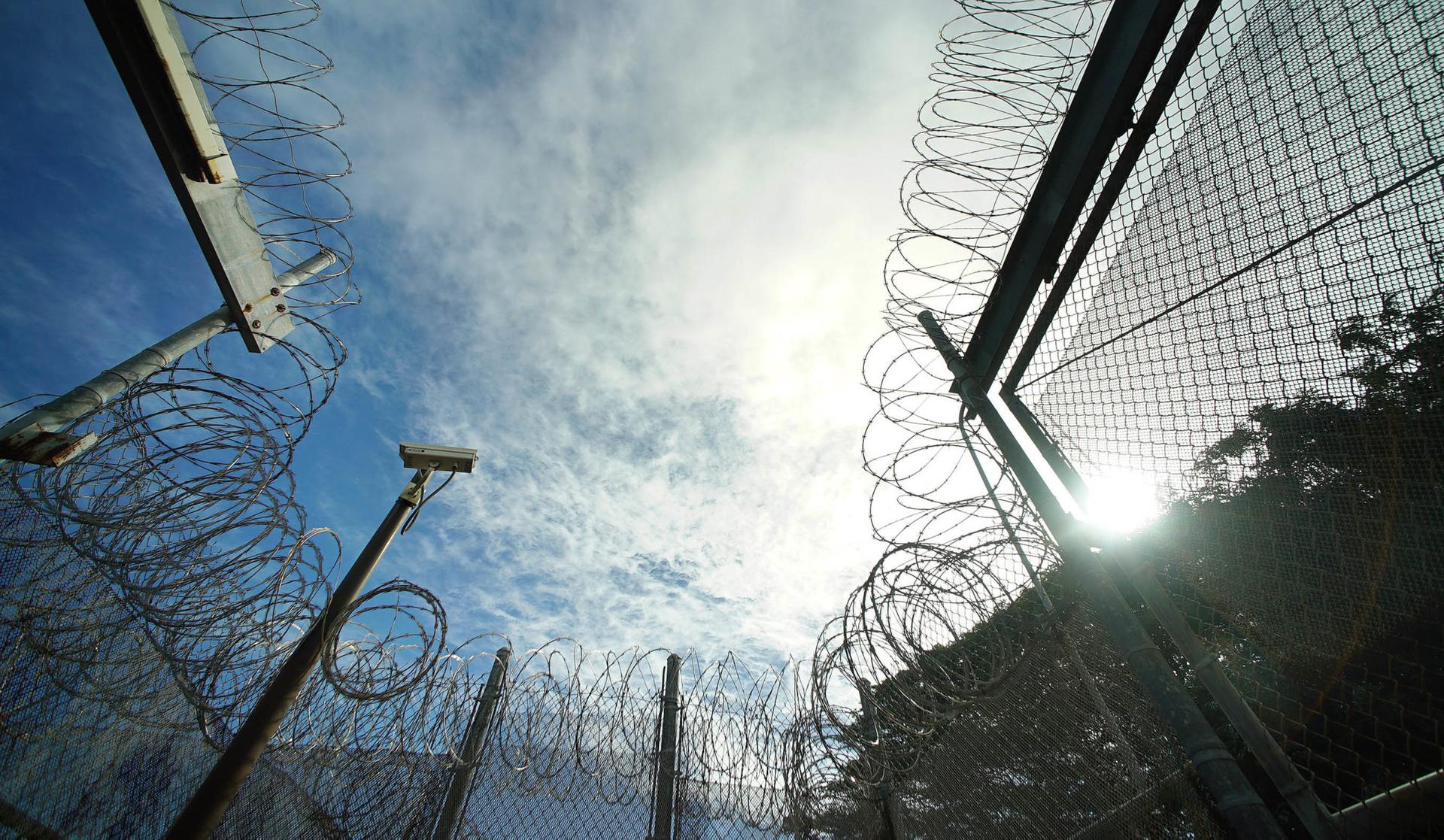 Did I have too much sympathy for a television character, or was I just able to feel the actual weight of the situation? I wondered how often this must happen in real life, so I decided to find out.

Each year in the United States, 1.2 million people who are living with mental illness end up in jail and prison. The number of those afflicted is so large that the Bureau of Justice Statistics found that as of 2017, a whopping 64 percent of inmates have mental health problems.

Ideally, all 1.2 million of these individuals would have proper treatment and support, but things don’t always happen the way they should. While some of the inmates’ mental conditions are recognized, they are often inappropriately treated for their problems. The lack of compassion and understanding for such individuals is profoundly worrisome, and they are often locked up alone without proper care or treatment because it’s easier.

In an interview with National Public Radio, an inmate, Ashoor Rasho, spoke out about living with mental health problems in an Illinois prison. Diagnosed with several disorders, including severe depression, schizophrenia, and borderline personality disorder, he tragically recalls, “Even if they would label us schizophrenic or bipolar, we would still be considered [a] behavioral problem . . . So the only best thing for them to do was keep us isolated. Or they heavily medicate you.” 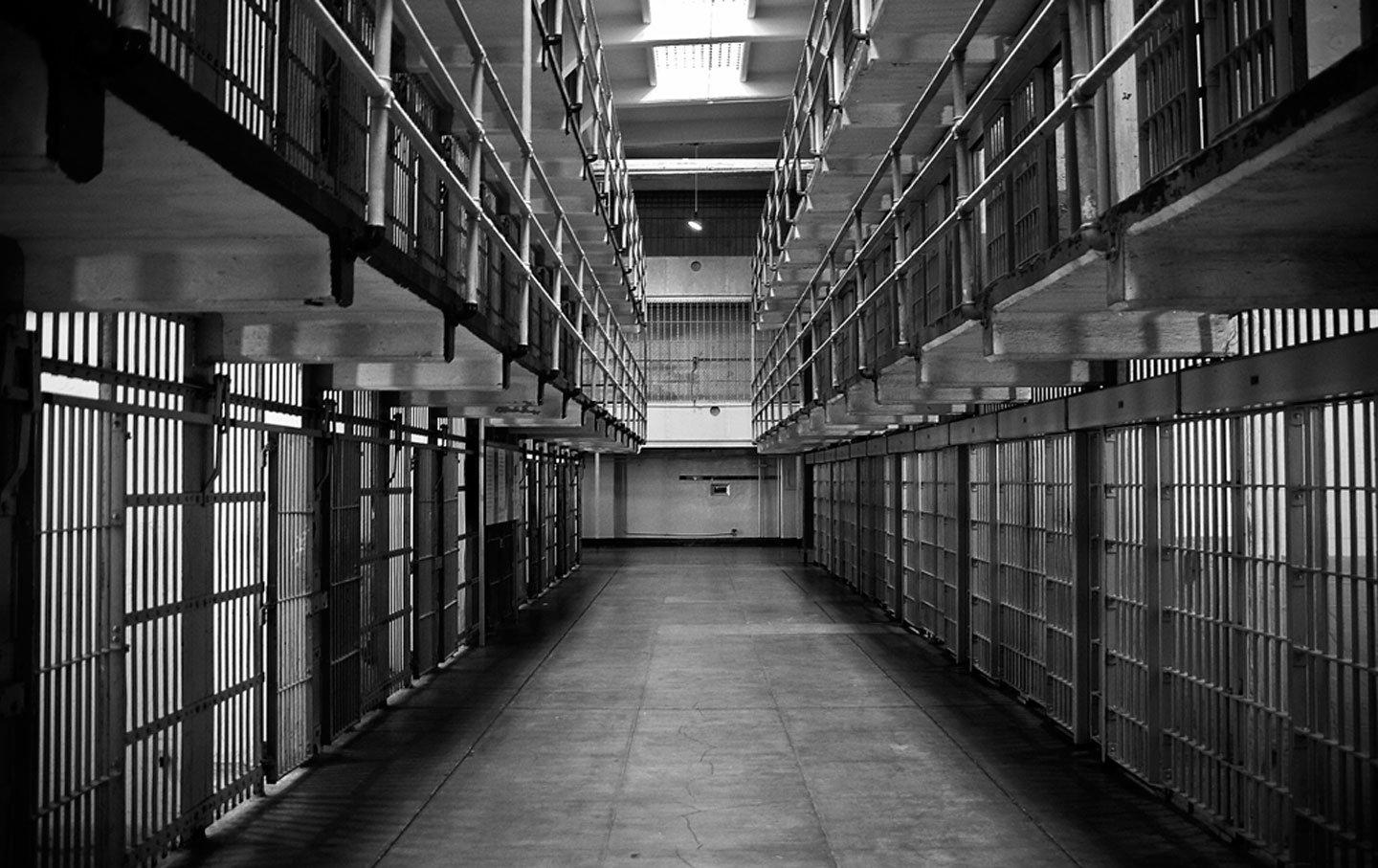 A recent increased focus on the importance of mental health may have brought this issue to light, but this isn’t a new problem at all. When psychiatric institutions began shutting their doors in the 1950s, many individuals who required care wound up getting sent to prison. The obvious solution would have been to find proper homes and supportive environments for those in need. Unfortunately, this wasn’t done, and people in need ended up moving from one type of lock-down to another.

The Problem of Mental Health Care in Prisons

Given the large number of inmates who have diagnosable conditions, there should be a system in place that would ensure proper treatment. Sadly, just because something should happen doesn’t mean it will. According to an American Journal of Public Health study conducted by Jennifer Gonzalez, PhD and Nadine Connell, PhD on the mental health of prisoners, mental illness among the incarcerated consistently exceeds the rates of such disorders in the general population. The study, which was based on a sample of 14,499 state and 3,686 federal prisoners from across the country, found that depression was the most prevalent mental health condition reported by inmates. Other conditions of note were mania, anxiety, and post-traumatic stress disorder.

Unfortunately, while there is a consistent need for mental health services, the actual level of care and treatment given has been historically sporadic. Shockingly, more than 50 percent of inmates who were medicated for mental health conditions prior to their sentencing do not receive treatment in prison.

The overall problem of getting adequate mental health services to inmates has generated plenty of attention, and the need for reform is obvious. In 2014, the Federal Bureau of Prisons (BOP) imposed a new policy which promised better care and oversight for inmates with mental health issues – but the promises turned out to be empty. Through data obtained by the Freedom of Information Act, it’s made evident that the BOP did the opposite. Instead of raising the level of care, the BOP lowered the number of inmates designated for higher care levels by more than 35 percent. In fact, prison staff have been determining that many prisoners, despite psychiatric history, don’t require any care at all.

The Future of Mental Health Care in the Criminal Justice System

So what can we do about it all?

For starters, there is an unavoidable need for more resources within the criminal justice system. It’s not simple though. Right now, lack of funds and staffing cause mental health professionals to be spread thin, and they often have to take responsibility for duties outside their core job descriptions. Fortunately, some specialists are speaking out in order to raise awareness of this crisis. In an interview with the Washington Post, Russ Wood, a psychologist in federal prisons, said, “The psychologists were getting pulled off to work gun towers and do prisoner escorts. We’re not really devoted to treating.”

Adding trained staff and access to medication requires more money, which is often difficult to obtain. If we could dedicate more funds and resources to helping inmates with mental health issues, rehabilitation programs would be more effective. And improving those programs would ensure that individuals would be more likely to be re-integrated into society instead of ending up back in jail.

About 50 percent of people released from prison re-enter within three years – a phenomenon labeled as “recycling” by the Journal of the American Academy of Psychiatry and the Law. A common cause for this pattern of recidivism is the lack of treatment and rehabilitation in the community.

Adequate resources within jails and prisons aren’t the only thing to focus on. It’s important also to allocate funds to rehabilitation outside of prison walls. If we make sure that adequate resources are available, we can reduce the number of people who end up back in jail, ultimately saving money and resources in the long run. 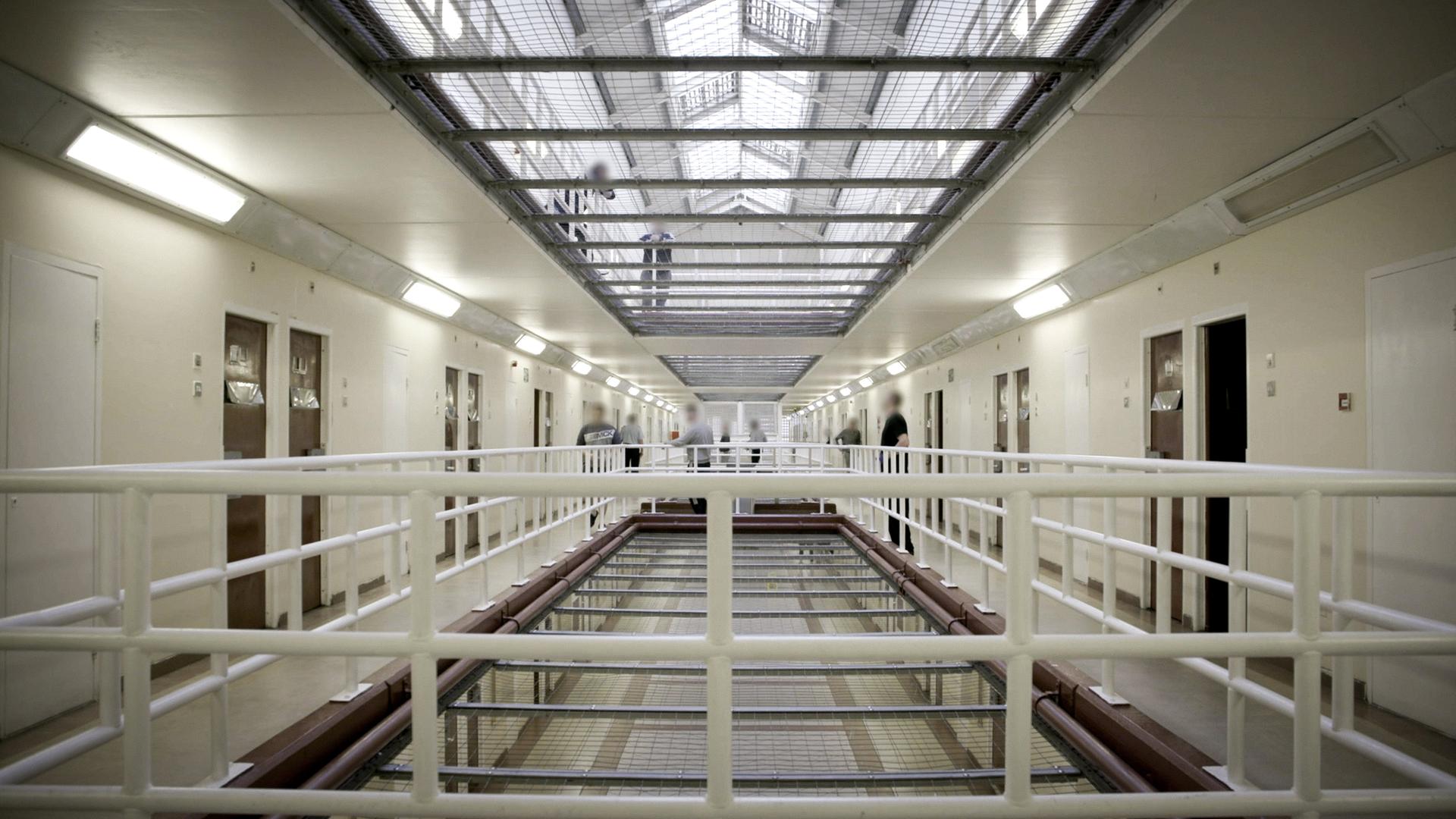 While a distressingly large proportion of mentally ill Americans spend time in jail or prison, rather than receiving appropriate care in other settings, there are effective alternatives. For a look at the lives of people with serious mental disorders who aren’t incarcerated in a regular prison setting, check out Unit of Difficult Patients: What Future for the Criminally Insane?. The documentary focuses on how other countries are treating mental health issues without overdependence on their criminal justice systems. For example, the film takes us into a special unit of a French psychiatric hospital to witness how a different type of treatment may provide long-lasting results in rehabilitation and reentry into society.

Let’s remember that inmates are people, and we shouldn’t compromise the standard of psychiatric and psychological care just because these individuals have committed crimes. If anything, prisoners might need even more access to mental health resources – both for their benefit and society’s.

There are a lot of real-life Suzanne “Crazy Eyes” Warrens serving time in prisons and jails without receiving the therapeutic care that they need. Unless we provide effective treatments to them, we’re just perpetuating a sad, fruitless, and costly cycle.

We all love horror movies and true crime videos, but what if the killer on the screen is closer than you know? Being able to identify the terrifying traits and disorders that…

The psychopath has been an archetype throughout cinematic history, evolving over time along with our perceptions of mental health. By evaluating these characters, we can get an…

Are women less likely to be psychopaths and criminals, or have biases in both medical and social realms skewed the numbers? Current research suggests past beliefs are wrong. Women…