Once something you’d find in soapy water, bubble was adapted in the 18th century to describe something new in the world of finance – an oversold capital market ripe for collapse. By the 1970s, it meant something protective, a barrier to injury. Now it means a safe space closed-off from contagion, while also the model for the way information flows around us. Here we take a look at how bubble expanded to capture modern life.

A dynamic language not only invents new words; it also attaches new meanings to old ones. Familiar words are borrowed to describe unfamiliar things or notions that can be best grasped by referencing something everyone already understands.

The Oxford English Dictionary tells us that bubble is a form of burble, and babble, all three words mimicking the sound of running water (a process of word formation we English majors call onomatopoeia). Perhaps this essential connection to liquid has allowed bubble to, well, bubble-up anytime our language needs a term to express a temporary formation of things not normally inclined to combine: air and water, for example, or hard assets and human emotion. In 2020, it was spectator sports with no spectators. For a late 14th century word, bubble’s been getting a lot of work lately.

Americans became reacquainted with the term financial bubble in 2007–08 during the run-up and crash of U.S. real estate prices. Before that was 2001’s dotcom bubble. On the bubble has long described the plight of college basketball teams with a slim chance of making the NCAA’s championship tournament. By 2020, whole U.S. sports leagues, the NBA, NHL, and MLB, were actually in a very real sports bubble – quarantined living quarters and playing venues in which they finished their pandemic-shortened seasons.

Bubble originally only meant something brief, empty, or insubstantial. Bubblehead indicated someone wasn’t very bright. Bubbly describes a lively personality. In pockets of the Northeastern U.S., a bubbler is what the rest of us call a water fountain.

Nowadays, the phrase in a bubble needs no explanation, widely understood to mean things or people protected from harm, fully sealed-off from their immediate surroundings. This is a pretty long jump from something meaning fragile and brief. How did that evolution in meaning happen? To answer that, we’ll need to go back to when the word first drifted away from its watery origin.

Watch 'The Tulip Bubble' on MagellanTV

The Business of Bubbles

The world of finance was the first to adapt bubble to mean something besides what appears in soapy water. An 18th century metaphor for a new type of financial organization, the word quickly became a critical term to describe a market in danger of collapse.

Most economists consider the first investment bubble to have been the mania for tulips that swept Holland before the craze burst in the winter of 1636–37, as explained beautifully in the MagellanTV documentary The Tulip Bubble. But the word wasn’t attached to an oversold capital market and collapse of company shares until England’s South Sea Bubble a century later.

In London, at the dawn of capitalism, bubble was slang for a capitalized company – a single organization that expanded on its own and issued shares. Many of these early companies eventually offered services that had nothing to do with their founding charters – land companies issuing insurance, for example, or arms manufacturers operating a bank.

A desire to regulate this wild competition led to Parliament’s 1720 Bubble Act, a law requiring companies to limit their business to the terms established in the royal charter they now needed to operate. Passed in June, the Bubble Act mostly benefited one specific organization. The South Sea Company had lost money for a decade trafficking in African slaves and wool to South America, all while using its capitalized shares to finance British government debt. In the weeks following the Bubble Act’s passage, its shares, along with those of other newly legitimized monopolies, skyrocketed, as investors rushed to what looked like a financial sure thing.

But by August, the South Sea Company, its never-profitable business monopoly now underwriting all government bonds, was propping up its grossly overvalued share price. Meanwhile, failing financial companies in France and Holland forced stock-selling across mercantile Europe. In September, the South Sea Company’s share price crashed some 90 percent, devastating England’s treasury and triggering a wave of bankruptcies among rich and poor alike.

Economics is sometimes called the dismal science, and financial or investment bubble became a precise way to describe something that goes POP, taking capital along with it.

Bursting investment bubbles are an indelible feature of trading markets. Others in U.S. history include the stock crashes of 1837, 1857, and 1929; the Florida real estate collapse of 1926, and the plunge in the market for silver in 1980.

I like to think that it was the irresistible combination of the words south, sea, and bubble that gave the B word its place in the Econ lexicon. That, and the economically irrefutable proposition that investment bubbles, like soap bubbles, are undeniably real things, for a while anyway. As such, they remain a speculator’s dream.

Somehow, bubble came to mean something more durable in the 20th century, an encompassing and protective thing. I suspect that has everything to do with the founding of the Sealed Air Corporation in 1960 and the marketing of its primary product, the trademarked Bubble Wrap.

Bubble Wrap is made when perforated rollers create air pockets in a flat stream of resinous plastic that is immediately sealed to a base layer.  Intended by its inventors to be a new type of wallpaper, it was instead sold as greenhouse insulation. It became protective material when IBM used it to wrap around its new desk-sized computers for shipping in the early ‘60s.

It’s a short step from Bubble Wrap to protective bubble, a meaning popularized by the 1976 TV movie The Boy in the Plastic Bubble. Based on the cases of two boys then in the news, it dramatized the life of a teen born without an immune system. As in real life, the boy lived alone in a germ-free environment inside a plastic pod.

A decade later, Paul Simon’s song “The Boy in the Bubble,” on his groundbreaking Afro-pop album Graceland, used bubble to signify a mix of technology and fantasy that seems to characterize modern life. “These are the days of miracle and wonder,” Simon sings. “Medicine is magical and magical is art./Think of the boy in the bubble and the baby with the baboon heart.” (The song’s “baby” refers to the failed 1984 experiment in which an ape’s organ was transplanted into an infant in an attempt to save her life.)

Since Simon’s hit, bubble has expanded to describe something that surrounds us, whether we know it or not. Information bubble, appearing in the 1940s, led to the ’70s media bubble. Joining them this century is filter bubble, coined by the author Eli Pariser to describe what happens when algorithms deliver only information that they decide an individual wants to receive.

And so it was probably only a matter of time before we got sports bubble – a part of the physical world carefully set aside for the broader needs of media and the gathering of information, in this case the numbering of wins, losses, and volumes of statistics.

Bubbles now represent how the magic and art of digitized information can flow all around us, and by doing so set us apart. The success of 2020’s sports bubble will probably add to bubble’s meaning as a defensive measure, something durable, maybe even essential. Far from temporary or empty, this new bubble could have staying power. 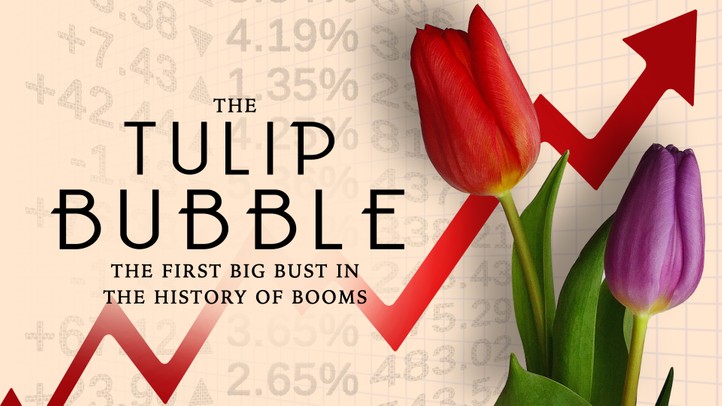 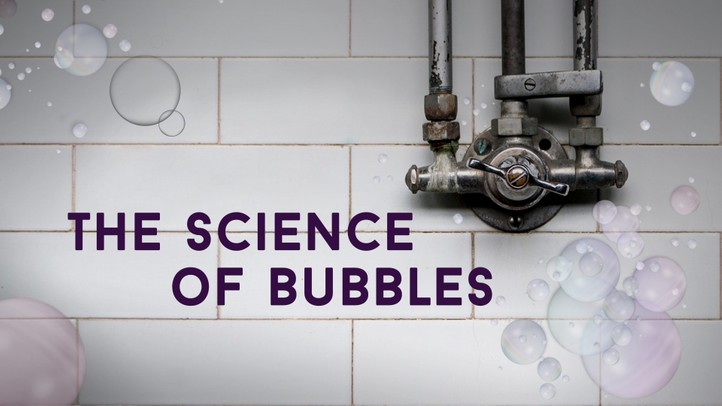 59MIN
The Science of Bubbles 4k 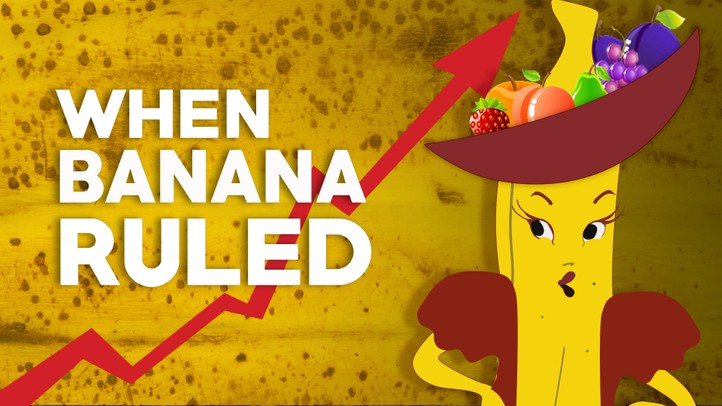 Small or large, in liquid or in gas, bubbles are crucial structures of the natural world. The study of how they form and what they do has led to...

One minus one is zero. Simple, right? This wasn’t...

True crime entertainment is almost as old as printing. The first known play based on a real-life murder appeared in late 16th-century London. There’s good reason to think the anonymous, darkly funny drama was the work of young Will Shakespeare.

Libraries have been around for more than 2000 years....

January 1 starts the new year in most parts of the world, but why is this so? How did the Western calendar develop, and...

In our digital age, artwork and other creative content can travel rapidly from author to user. But sometimes those...