Black markets are defined as “economic activity that takes place outside government-sanctioned channels.” This activity can be for any product from toothpaste to military weapons, anything that is traded or exchanged for cash outside government regulation or scrutiny. Despite its illegality, bribery and government corruption allow it to operate mostly unhindered.

Throughout the world, in virtually every country, there exist black markets. Wherever commodities are in short supply and someone can fill the need – for the right price – by going around normal distribution channels, without official approval, that’s a black market. And yes, that quarter-ounce of pot you bought from a friend in high school qualifies you as a veteran of black market trade.

How Does a Black Market Operate?

Black markets vary in size and scope depending on a variety of factors: the desirability of a good or service, its availability or scarcity, regulations and laws against its distribution, and the willingness of suppliers to bribe or otherwise “pay off” local authorities.

Depending on the location, the inclination of buyers to make illicit purchases, and the under-the-table agreements of authorities to look the other way (or even sometimes to actively support the trade), black markets can encompass almost anything. You could conceivably find endangered animals and animal parts such as ivory; gems and jewels; guns and firearms; recreational drugs and pharmaceuticals; currencies; and even human body parts.

Of all these, perhaps the most alarming is the illicit trade in human organs. Sophisticated black markets exist across the world – particularly in developing nations – to extract organs, for example kidneys, parts of the liver, and even corneas, from living people, many of whom have been transported for the operation, some against their will.

These harvested organs will be transplanted into individuals who have the desire and ability to pay, through institutions and surgeons willing to perform – and profit from – these sub-rosa, often risky operations.

“Transplant Tourism” and the Black Market for Illicit Human Organs

Desperation is key to the entire system – desperation on the parts of both buyers and sellers in these transactions. Unsurprisingly, demand is created by buyers who need an organ transplant and are on lists that require them to wait their turn in a legitimate marketplace that relies on voluntary donations. Many people fear that their wait times might exceed their lifetimes, and they are often correct.

Put yourself in their shoes: You may feel desperate enough to engage in what’s called “transplant tourism,” an odyssey that you can be sure will land you in one of the most deprived regions of the world. It could be a country in South or Southeast Asia, the Middle East, or another area overflowing with impoverished people. Be sure to bring plenty of money: you’ll bear all the costs – and a large proportion of the risk – for an organ, an operation, and recuperation time that could run anywhere from $20,000 to $200,000 overall.

How the Black Market in Human Organs Works

You’re likely to feel great concern for the quality of your medical treatment, wherever you end up. You might be lucky and find yourself in a state-of-the-art clinic in India, or one in the Philippines. Or you might not be so lucky. CBS News warns that transplant tourists around the world (and specifically in the Philippines, India, Pakistan, and Iran) frequently put themselves at risk for infections and surgical complications in overseas medical procedures.

Iran is the only country where there is a thriving – and legal – commercial trade for human organs. Pakistan outlawed the practice in 2010, but the black market has risen very quickly there to fill the gap in organ availability.

You will of necessity be dealing first-hand with an organ broker, an indispensable go-between in this black market interaction. Try not to dig too deep into the broker’s background, for it’s likely to include criminal behavior, including extortion and violent tactics.

You’ll pay the broker, and eventually you’ll pay the surgeon and the hospital where you have your operation. Hope that your procedure goes well, and that the surgeon is competent enough to give you proper care for your recovery. In many cases, your care stops as soon as you pay your final amount. If your body rejects the organ you’ve received after your care has ended, you’re on your own.

2 Hallmarks of a Black Market:  Desperation and Exploitation

Now try to see the situation through a donor’s eyes. Consider all the pressures that would lead you to decide to part with an organ from your body in exchange for cash. Your need for money is so great, and your access to funds is so limited, that you can see no better way out of your predicament than maiming your body permanently for a quick infusion of currency. Imagine what conditions must exist in your life for you to feel compelled to offer the sight in one eye in exchange for a cash payment.

It may be that you don’t even have that much choice in the matter. Many unwilling organ donors state that they were tricked into the exchange by unscrupulous brokers who offer “free hospital tests” and then force the reluctant donor with threats of violence against them or their family if they don’t “pay” for the tests by giving up a kidney or part of a liver. Some are even kidnapped and held captive to supply the need for organs. Forced transport to a transplantation site constitutes human trafficking, a human rights violation on par with the black market in organ trade.

The average wage for manual laborers in the Philippines is just US $1 per day. In Bangladesh, another country where the organ trade is thriving, 78 percent of the population lives on US $2 or less a day.

The aftermath of surgery can be devastating to a donor. Whereas recipients must be watchful to ensure they are given decent post-surgical care, donors rarely, if ever, receive decent post-surgical attention. As a donor in a black market exchange, you have no right to aftercare – no rights at all. Researchers report that more than 80 percent of donors don’t receive the full amount of cash they were promised. Moreover, two-thirds report that their surgeries have left them with lasting physical limitations that keep them from earning money for their families, reinforcing their cycle of grinding poverty.

And yet fully half of donors say they’d do it again, so great is their deprivation and so few their options. These organ donors are vulnerable to extreme exploitation because of any of many factors: their low social status, ethnicity, age, and/or other socio-economic factors.

What Is Being Done to Combat Black Markets?

This rank exploitation of human bodies has not escaped the attention of international institutions, but that attention has been shockingly slow to materialize. Only in 2017 did the General Assembly of the United Nations pass a series of resolutions decrying the transportation of humans for the purpose of removing their organs.  The U.N. condemns human and organ trafficking “through the lenses of human rights, health, and crime” as an affront to human dignity.

And no less a moral authority than the Vatican, under Pope Francis, through its Pontifical Academy of Science, has called out illicit, black market organ trafficking as “a form of slavery that exploits . . . the destitute and the excluded.”

What can you do to combat the trade in organs? Consider donating your organs (after your death) by registering with your state’s donor registry (if you live in the U.S.) or by filling out an organ donor card when you obtain or renew your driver’s license.

This ethically outrageous practice of illicit organ harvesting unfortunately continues unabated to the present day in spots around the world. If such a black market is ever to be hampered or stopped, it will take a combination of coordinated international action and intra-country legal regulation to chip away at and eventually halt it.

Researcher Monir Moniruzzaman, a Bangladeshi native who is now an assistant professor studying medical anthropology and bioethics in Michigan State University’s Department of Anthropology, sums up the current situation very well. He says this “is the new . . . era where we are dealing with body inequality, where people can’t even keep their bodies intact.”

If this problem seems intractable, well, perhaps it is. While black markets have been around for centuries, the black market in human organs has only existed for about 30 years.  After all, it was impossible before medical technology advanced to allow for organ transplantation to become widespread and relatively straightforward.

With a worldwide demand for transplants exceeding supply, it was sadly predictable that unscrupulous actors would fill the gap by enticing desperately poor people to give up a kidney or some other organ with the often-unfulfilled promise of cash.

And so people are transported, sometimes across national borders, some against their will, to connect with paying prospective organ recipients. And little, it seems, can be done as long as some “transplant tourists” are willing to pay, and others are willing to fill the demand – by any means necessary. 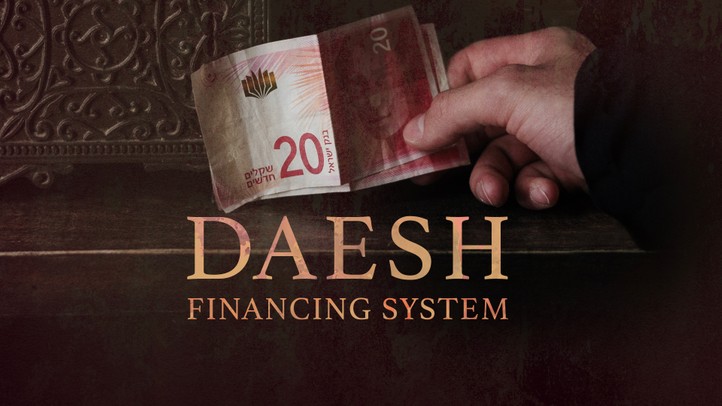 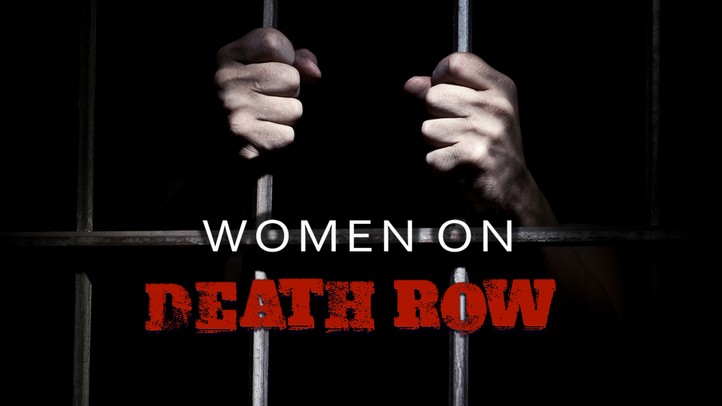 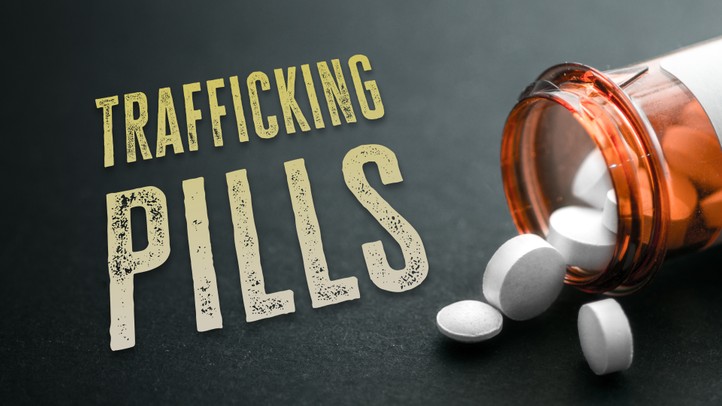 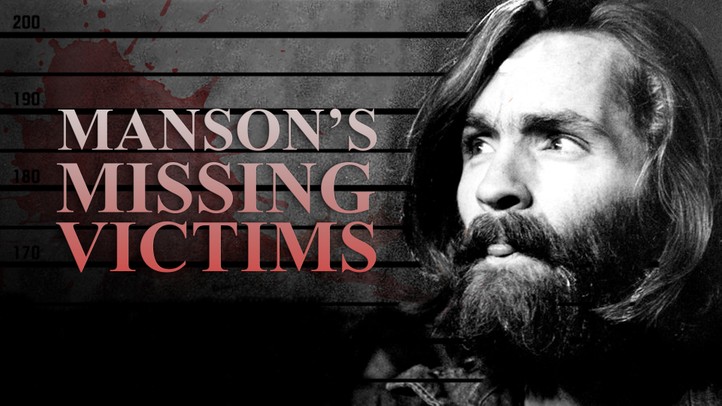 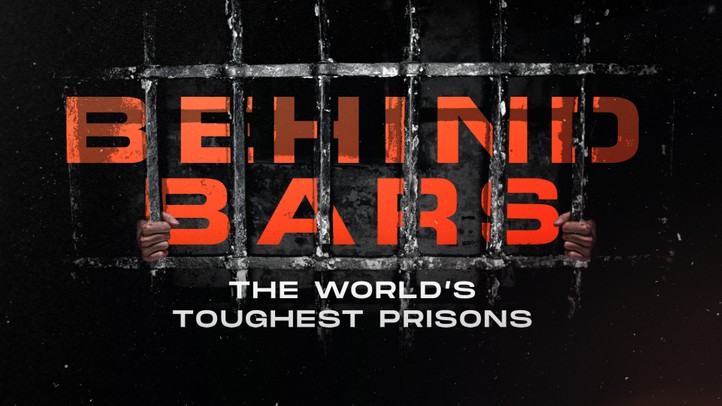 5 EPISODES
Crimes That Made History 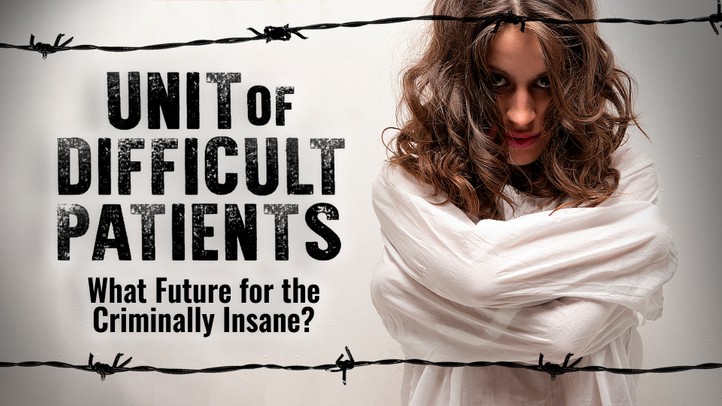 1HR 28MIN
Unit of Difficult Patients: What Future for the Criminally Insane?