Having been to a Masonic dinner, Barry Rubery got a lift with friends and was dropped off at his home in Iron Acton, Bristol, at about 10:45 pm on April 28th, 2010. Early the next morning, the retired civil engineer and farm laborer was found by a neighbor with fatal head injuries, face down in a pool of blood.

The conservatory door was open, and Barry’s hands were tied behind his back with metal wire and electrical flex. White plastic cable ties and metal wire had also been used to bind his ankles. Evidence heard at the inquest into his death suggested that the 68-year-old, much-loved Grandfather had put up a fight against his attackers.

The black briefcase he had with him the night before was found outside his wooden gate, while cash and a pocket watch he had on him were not stolen. However, his gold Masonic pocket watch, an old Makita drill, keys, and a Nokia 3310 mobile phone were stolen from his home.

Despite an extensive investigation and numerous police appeals, no one has ever been charged with his murder. So what were the attackers looking for? Given he lived with someone, how did the attackers know he would be home alone? And, were the items they took a cover-up for murder?

This video is part of Donal MacIntyre: Unsolved 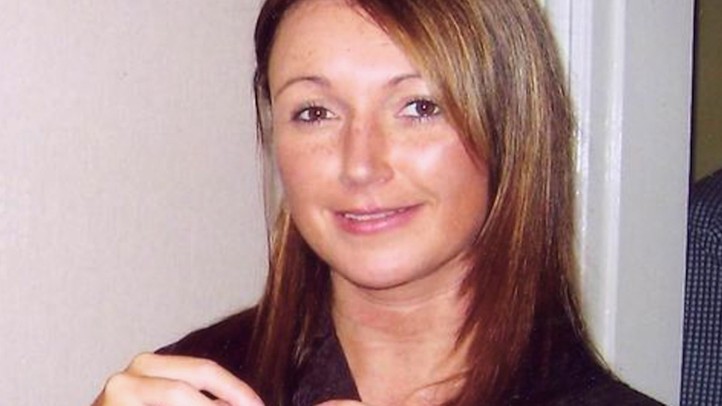 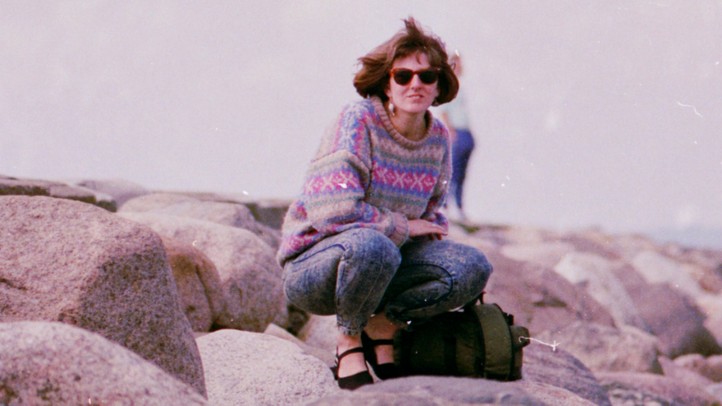 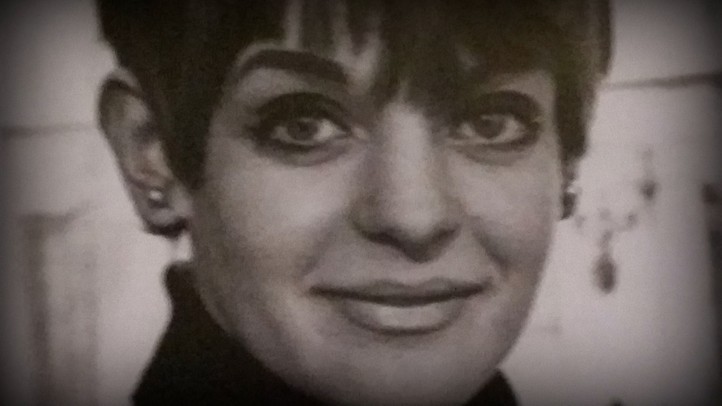 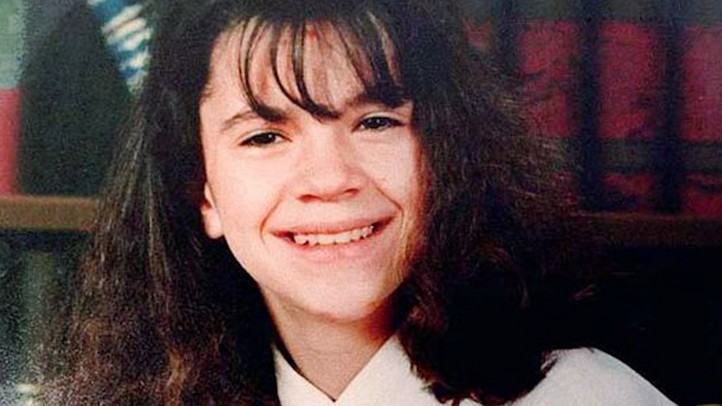 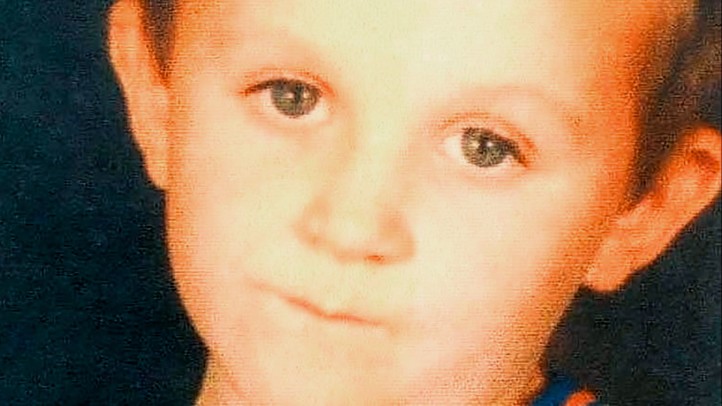 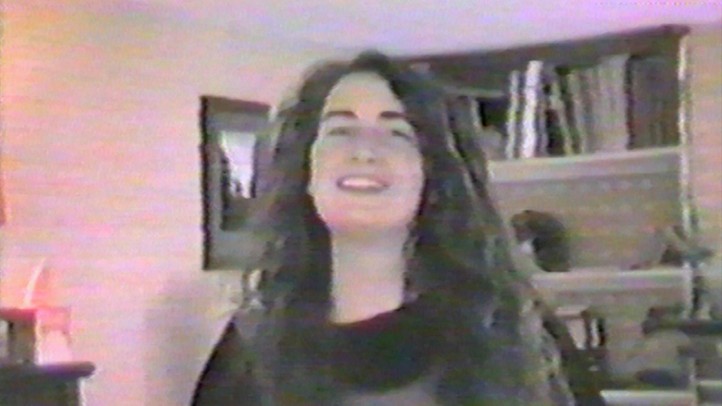