“Caligula” (formally, Gaius Caesar Augustus Germanicus) was the third Roman Emperor, and the first to be assassinated. While his rule started off promisingly, he quickly earned a reputation for being violent and paranoid – a dangerous combination of traits. His four-year reign as emperor was short-lived, but not lacking in rumors and bizarre behaviors. What did this young emperor do in those four years of power, and what, out of the stories we know, are actually true?

Who combined paranoia, delusions of grandeur, and one heck of an opulent lifestyle? It may sound like I’m talking about Kanye West, but the real answer predates our most recent self-proclaimed god by almost 2,000 years. I’m talking about Caligula – the real OG when it comes to unbelievable rumors, unfounded opinions, and lavish choices. 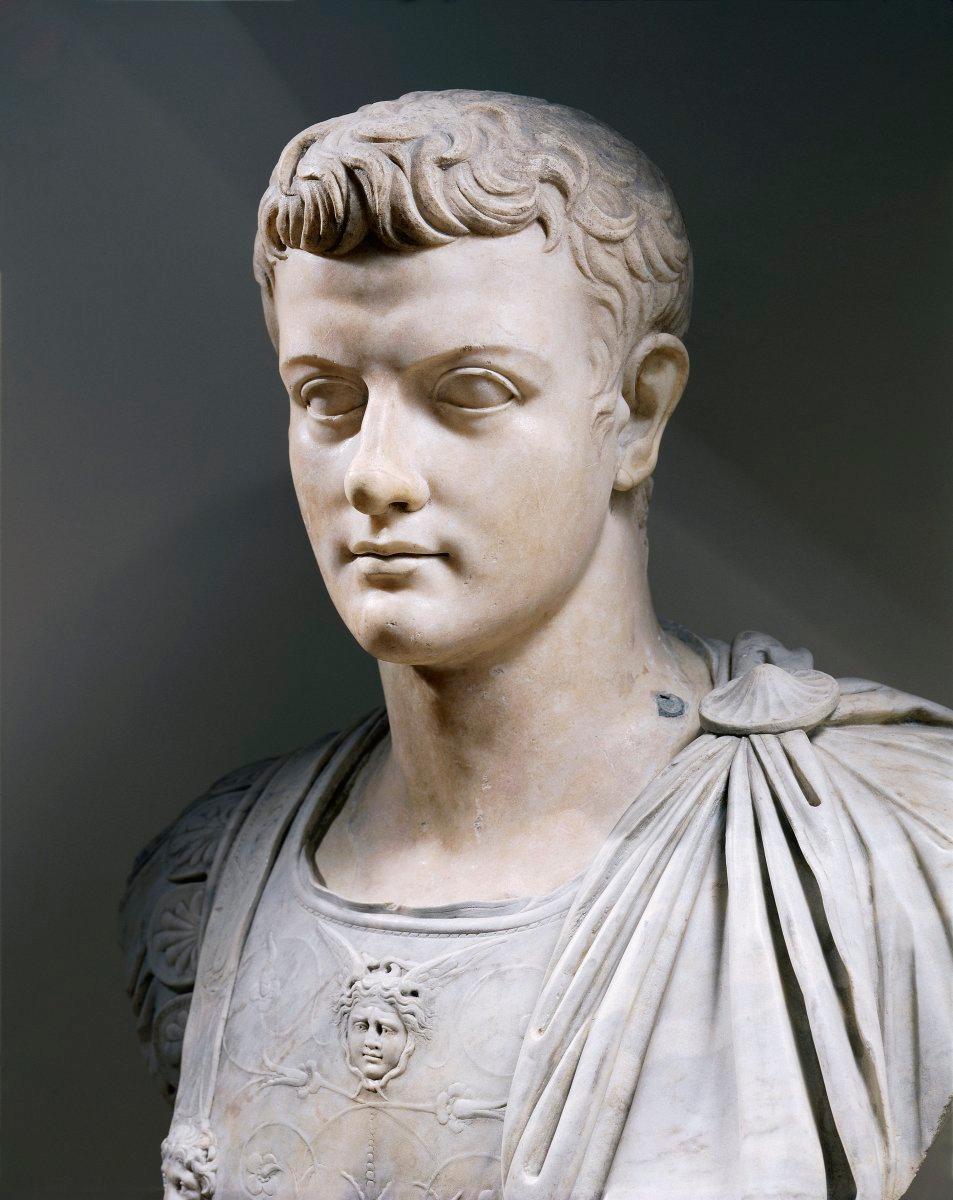 It’s almost impossible to imagine that all of these stories actually happened – and yes, I’m sure a lot are fabricated – but ancient history is a little muddled sometimes. So, we’re left to sort through and separate baseless claims from truth. Caligula’s life is no exception.

The Early Life of Caligula

Gaius Caesar Germanicus (which roughly means “thrasher of the Germans”) was born in 12 C.E. to parents Germanicus and Agrippina the Elder. His father was a respected Roman general, and Gaius was a classic “military brat,” bouncing around from army camp to army camp. It was during this time that he earned the nickname Caligula, which meant “Little Boot,” because of the small, child-sized army uniforms he often wore. The nickname no doubt sounds much cuter than Gaius would have liked, and it’s no surprise that he spent his life trying to compensate for it.

After the death of his father, which was shadowed by whispers of conspiracy theories, and the imprisonment of his mother and brothers, Caligula was adopted by the emperor Tiberius. He was kept either as a prisoner or a prince, depending on which source you believe, and wasn’t exactly raised with paternal concern. In fact, Tiberius paid close attention to the aggressive tendencies he began to see in the young boy and fostered an environment where, in his words, he was “nursing a viper in Rome’s bosom.”

Following the death of Tiberius in 37 C.E., Caligula succeeded him as emperor of Rome. He was only 25 years old. Maybe because of his youth, I have a hard time judging him for his shortcomings during the early part of his reign. Hey, if I was left ruling anything – let alone a huge superpower of the ancient world – I’d have a hard time doing a perfect job too. I couldn’t even make sure I was eating a well-balanced meal at 25, let alone govern an empire. That said, I can agree that some of his behaviors were definitely questionable.

When he became emperor, Caligula was initially loved and celebrated – so much so that he was known as the first emperor admired by everyone. He awarded bonuses to military officers and soldiers, cut unfair taxes, and freed those who had been imprisoned unjustly. And for the entertainment of Rome’s citizens, he hosted extravagant chariot races, gladiator shows, and plays. Generally speaking, he got off to a good start. 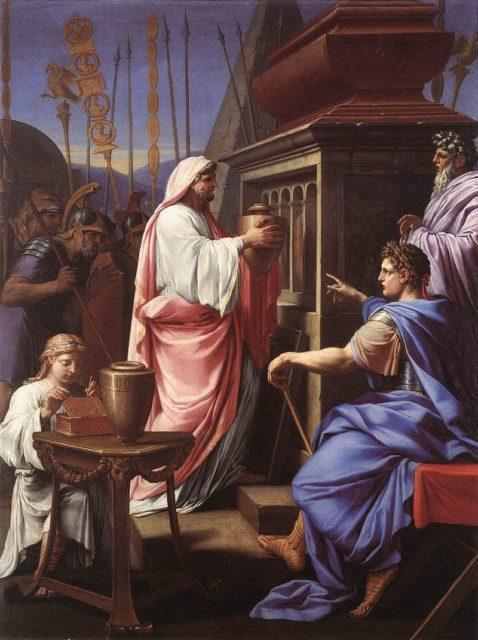 So what was the catch? Well, maybe a little bit of thin skin. Caligula found himself taking the brunt of jokes, and his apparent lack of confidence clouded his judgment from time to time. If his nickname name wasn’t enough of a sore spot for him, he also got made fun of for his looks – he was a tad awkward, very tall and pale, and super hairy for a bald man. Adopting a style we typically associate with Napoleon, Caligula responded to his own insecurities by punishing others. Dare to make fun of him in his presence and he’d quite literally sentence you to death.

Caligula wasn’t the only emperor who couldn’t take a joke. Roman rulers were notoriously bad at laughing at themselves. Caracalla, who ruled from 198 to 217 C.E., ordered his troops to invade the city of Alexandria, and had 20,000 of its citizens killed all because of a satirical play that poked fun at him.

Apart from his oversensitivity to jokes, Caligula was doing great. But his initial success quickly came to a halt. During the first year of his rule, he became very sick. Some believe he may have been poisoned, others believe it was just a serious illness. Unfortunately, there are no hard facts to support either claim, but there is enough to show that this sickness changed the way he conducted himself and marked his descent into what we’ll call insanity. He became highly suspicious, and began to kill whomever his paranoia settled upon. He ruled by the sword – and by catch phrases that have been attributed to him, such as, “let them hate me, so long as they fear me,” and “remember that I have the right to do anything to anybody.”

And, just like Kanye, he literally declared himself a living god . . . only he took it one step further. He reportedly began appearing in public dressed as various gods and demigods – taking the whole “dress the part” idea a little too literally. Once his approval rating began to drop – and he had wasted a good portion of the Roman treasury on his personal excess – he declared he would leave Rome and move to Egypt, where he could be worshipped as the living god he believed himself to be.

According to Suetonius, a Roman historian, Caligula wasted 2.7 billion sesterces in his first year as ruler. With a current approximate value of 2 to 3 dollars per sesterces, that would mean he blew through over $5 billion in today’s money.

As history shows, Caligula’s plans didn’t come to fruition. Proving himself to be mortal, his dreams were halted when a group of guards stabbed him more than 30 times on January 24, 41 C.E. He ruled for only four short years, but he certainly made an impact.

After his death, the Senate tried to erase him from Roman history, destroying his statues and restoring the Republic to life B.C. (Before Caligula). But the Senate’s plans – just like Caligula’s – didn’t stick either. The people of Rome were actually angered by his murder, and his successor, Claudius, sentenced his assassins to death. So it was that Caligula’s place in Roman history was secured.

Quite the twist at the end.

While Caligula remained a part of Roman history, despite his critics’ best efforts, the truth wasn’t the only thing that stuck around. Much of what we remember about Caligula today is shrouded in mystery and exaggerations. And while rumors aren’t always to be believed, they do make for some juicy stories.

Ever play the party game “two truths and a lie,” in which players list three things about themselves and take turns guessing what’s fact and what’s fiction? Much like the game, we’re left to determine which of Caligula’s stories are false and which are actually true. So let’s give it a try, and take a look at some of these tales.

Caligula loved his horse, Incitatus. And, while he was suspicious of other people, he placed unwavering trust in his equine friend. He adored his four-legged confidant so much that he built Incitatus his own house, which extravagantly included a marble stall and ivory manger. And as if that wasn’t enough, it was said that Caligula planned on making the horse a consul. In ancient Rome, this would have made the horse one of the annually appointed chief magistrates installed to jointly “rule” the empire. I know politicians aren’t exactly known as trustworthy, but Caligula was really taking a shot at them if he thought his horse was better fit to help rule over Rome. 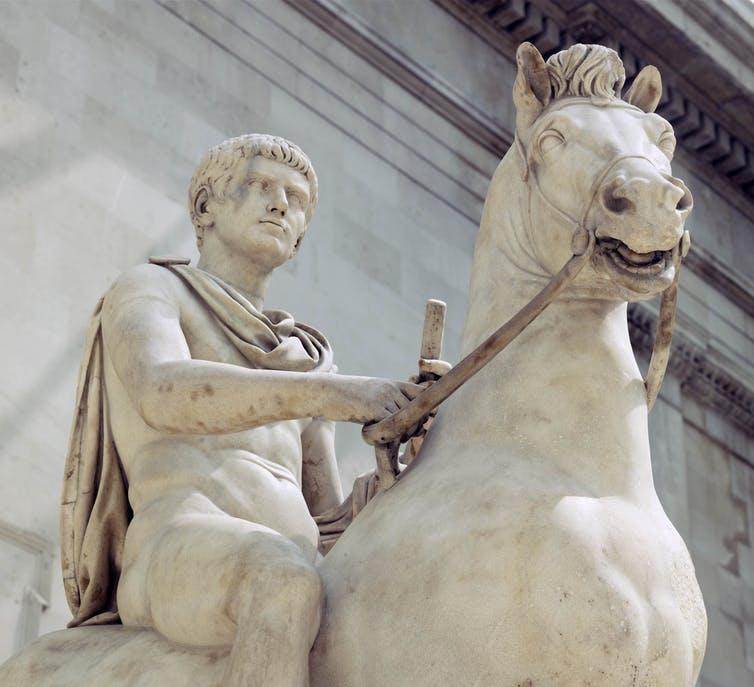 Statue of Caligula and his horse Incitatus

Incitatus was not the only strange relationship in Caligula’s life. The Roman ruler allegedly had incestuous relationships with his three sisters. Some even whispered that he impregnated one of his sisters, Drusilla, and ripped the baby out of her womb. Though this tidbit is understood to be purely fictitious, he did have a strange affinity for Drusilla and the other sisters. When Drusilla died, Caligula consecrated her as a goddess – something that was beyond unusual, even for the time.

The tales weren’t all disturbing or disgusting, though; some of the legends concerning Caligula were extremely whimsical. His reputation as an ancient baller was only furthered with this next one: He supposedly passed the hours by rolling around in piles of money and drank pearls dissolved in vinegar. Some may say that means he was living the high life, but then again, he was also thought to have personal conversations with the Moon and once declared war on the ocean.

Though these particular tales may or may not be historically true, it is well established that “Little Boot” lived in a constant state of paranoia that affected his ability to rule and led him to murder countless people, all while blowing through the empire’s money.

Just a Bunch of Rumors?

While some of these stories may be true, it’s important to remember that much of what we think we know is based on gossip … and boy, did the Romans love gossip. The accounts of Caligula and other ancient rulers were delivered to us by sources who did not live at the same time as the rulers themselves. Some historians may have gone so far as to incorporate falsehoods strategically into their depictions of past rulers in an attempt to defame them. They also might have let their personal biases get in the way of reality.

With so much talk and little proof, it’s hard to decipher fact from fiction. The MagellanTV documentary Caligula: Paranoia and Brutality in Ancient Rome attempts to do just that. We often remember Caligula as a vicious, insane man, but is this accurate? Who was Caligula, really? History is important, but it can be biased or misleading. Sometimes we have to dig a little deeper to find the truth . . . even if the rumors are more fun.

Caligula and Nero are popularly believed to have been the most depraved of the early Roman emperors. But who was worse? Now that you’ve learned about Caligula, click here to read MagellanTV contributor Andy Green's take on Nero, "Nero's Revenge: Rethinking Rome's Most Depraved Emperor." 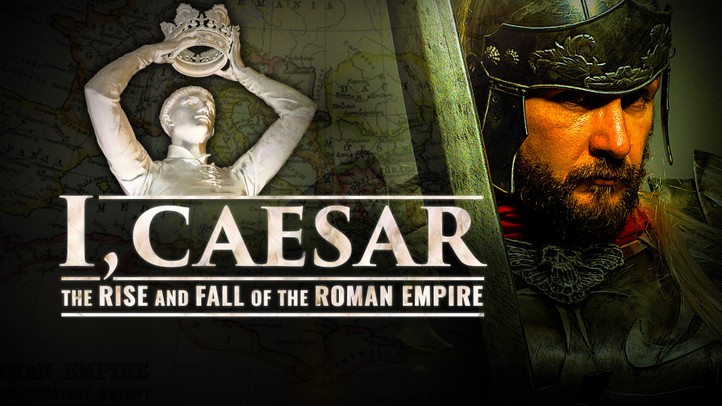 6 EPISODES
I, Caesar: The Rise and Fall of the Roman Empire 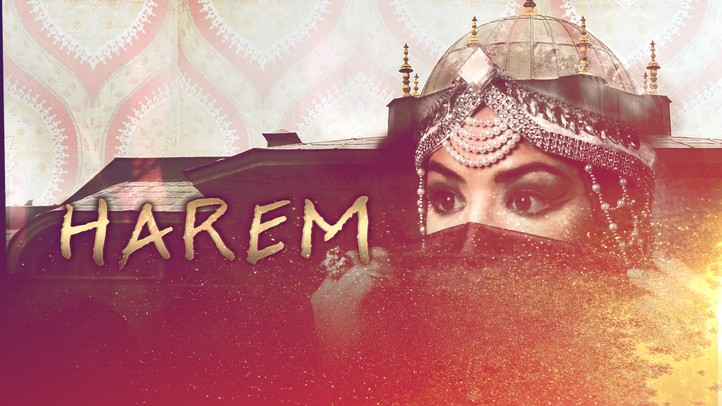 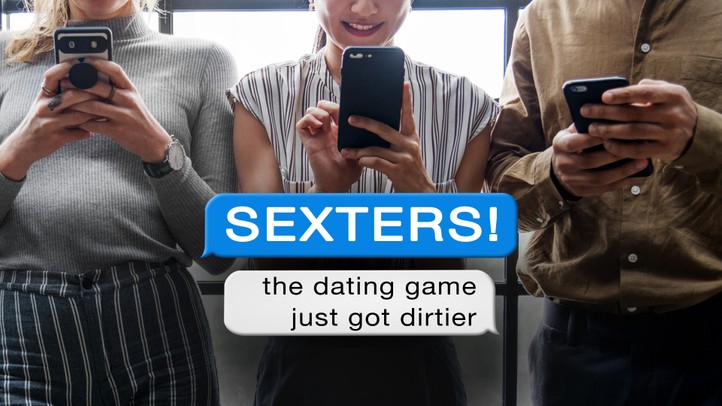 49MIN
The Surprising History of Sex and Love 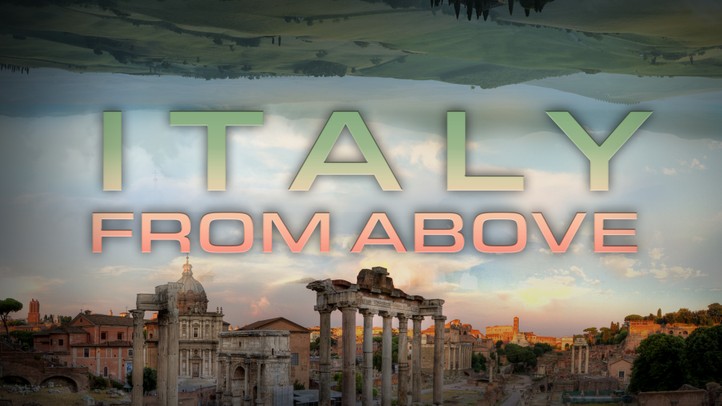 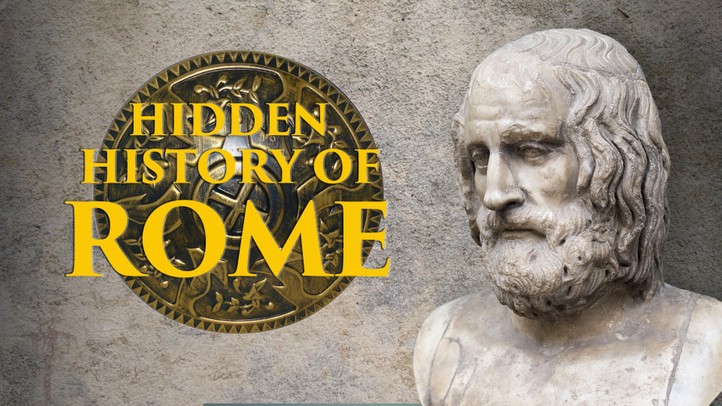 50MIN
The Hidden History of Rome 59MIN
Why Did Rome Fall? Known for “fiddling” while Rome was in flames, Nero is the model for depraved autocrats. Sifting through the lurid details, historians now depict a more complex man. He was artistic, generous, and even created a practical fire prevention program.

When Julius Caesar crossed the Rubicon in 49 BCE, the...

Alexander entered Egypt in 332 BCE, liberating it from the Persians and advancing his ultimate goal of conquering the...

Our great age of technology and scientific advancement is hardly the first. In ancient Alexandria, one great mind of...